IOTA’s Executive Secretary, Mr Miguel Silva Pinto had a meeting with the Presidency of IOTA about organisation of the 21st General Assembly of IOTA to be held on 29-30 June 2017 in Kyiv, Ukraine. 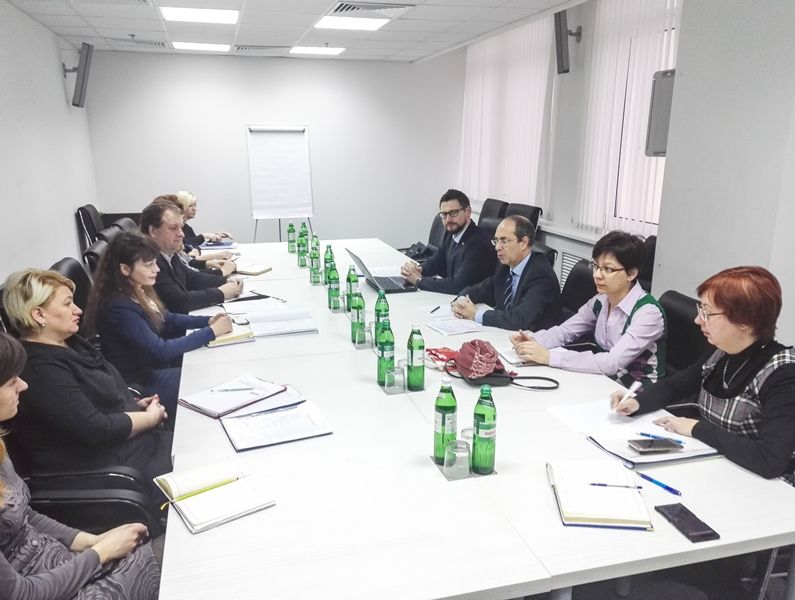 The Executive Secretary, accompanied by Krisztina Fábián and Eugenijus Soldatkovas, members of the Secretariat, had meetings in Kyiv on 28-29 November with Mr Roman Nasirov, President of IOTA and with the Team of State Fiscal Service of Ukraine (SFS) appointed for organisation of the Assembly. In the meetings, the main organisational, logistical and financial aspects related with the organisation of  that important event were discussed. Tasks to be assigned and the structure of the assembly were part of the agenda. IOTA Secretariat also visited potential venues in Kyiv for the next General Assembly.

The meeting will be followed by regular videoconferences between Secretariat and the Team of SFS in the coming months.