2016 was a successful year for IOTA, the organisation is on the right track

The 107th meeting of the Executive Council (EC) of IOTA took place on 17-18 May in Vilnius hosted by the State Tax Inspectorate under the Ministry of Finance of the Republic of Lithuania. EC members agreed that 2016 was a successful year for IOTA as with low resources a good work program was delivered and that, despite a lot of challenges IOTA is on the right track. 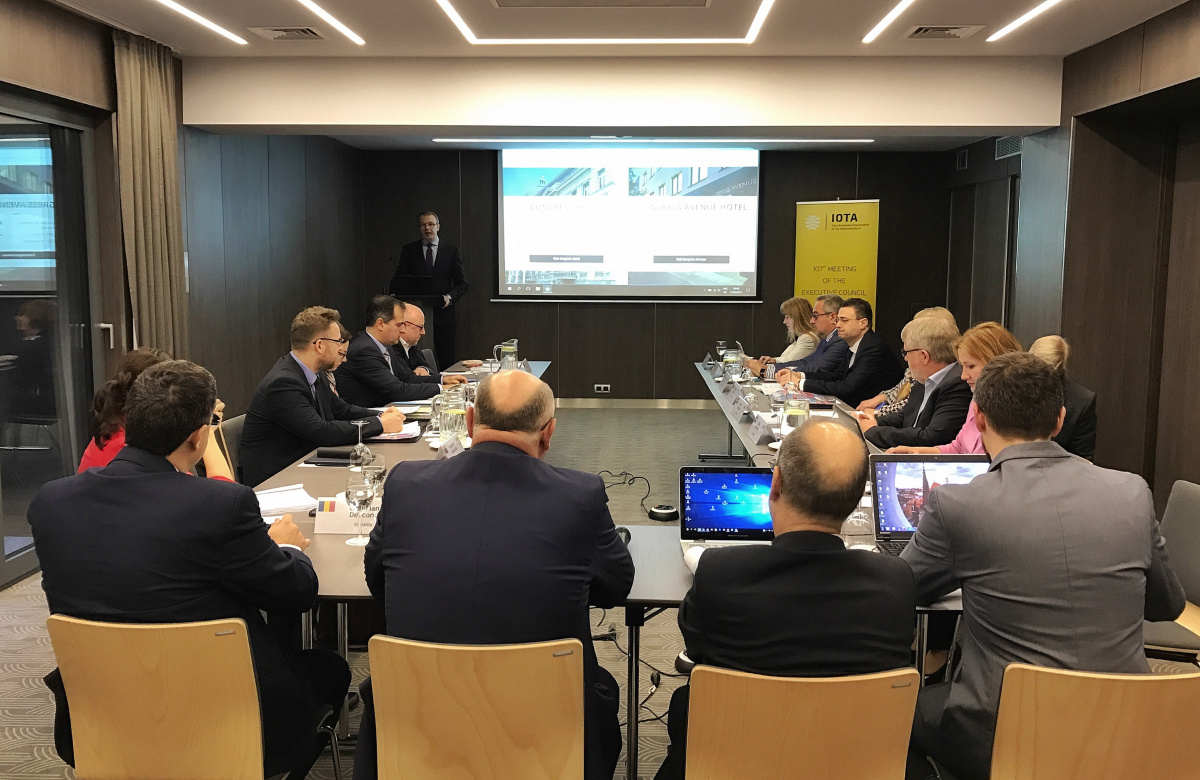 The meeting was opened by Mr Vygantas Ivanauskas, Deputy Director General of State Tax Inspectorate. Mr Ivanauskas when welcoming Presidency and EC members underlined how IOTA is important for all its members and that Lithuania considers IOTA as a most helpful partner in sharing best practices. The meeting was chaired by Mr Ihor Tymofieiev, Advisor to the Commissioner of State Fiscal Service of Ukraine.

EC members held fruitful discussions on the new IOTA strategy, choosing as its motto “In partnership for advancing tax administrations” and expressed their opinion about Vision, Mission and Values. Mr Deaconu, the Strategy Team Leader emphasized the importance of the following as crucial for the success of the strategy:

- More senior participants to be sent by tax administrations to IOTA workshops.

During the meeting, financial and activity reports of the last year as well as budget and work program for 2018 were endorsed by the Executive Council in order to be approved in the forthcoming 21st General Assembly. 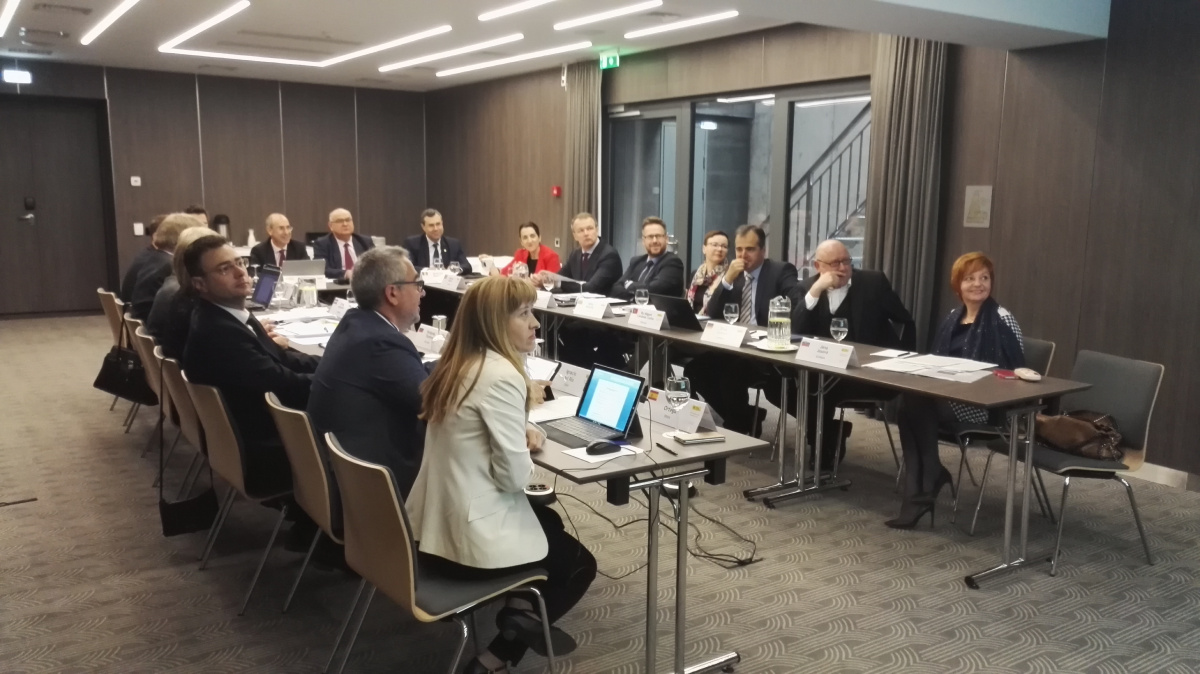 EC members also approved two guides which will help facilitate that IOTA is more visible inside tax administrations and that higher engagement is gained for IOTA projects. The ‘Guide on how to Promote IOTA inside Tax Administrations’ will provide inspiration and ideas to the IOTA Principal Contact Points on how to share information and products about the organisation in tax administrations. The new IOTA Project Management Guide intends to attract more IOTA members and external partners to run common projects with IOTA. 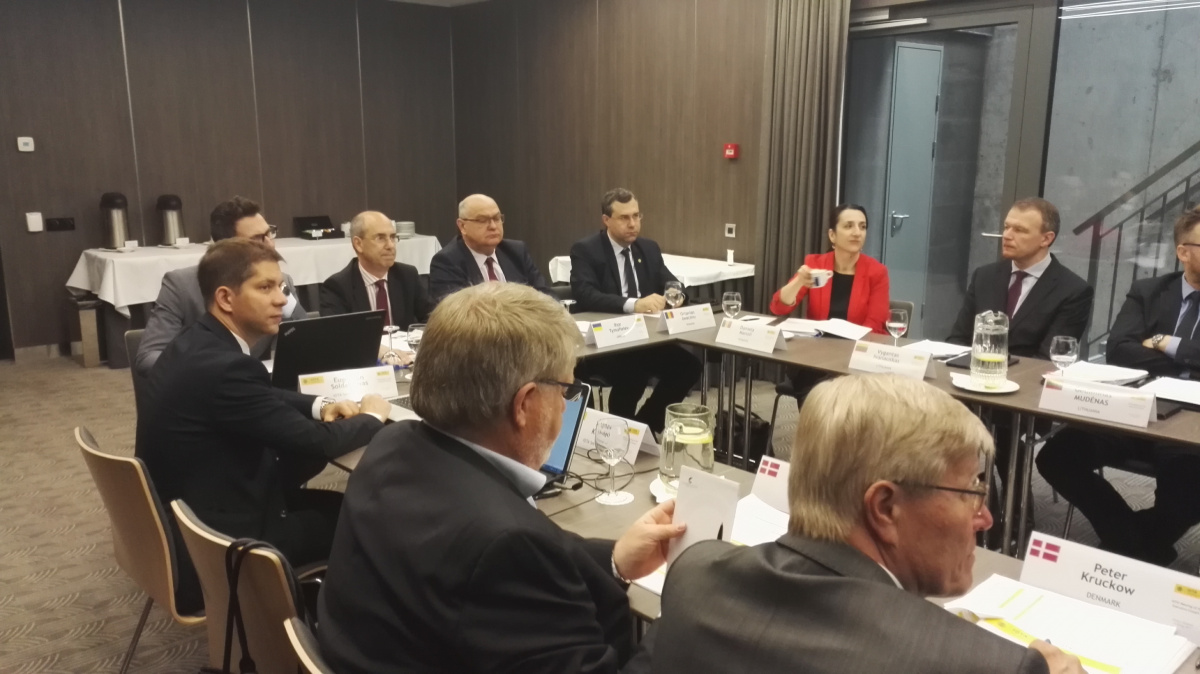 When concluding, Mr Tymofieiev expressed appreciation for the work of the Secretariat and thanked the State Tax Inspectorate of Lithuania for hosting the meeting. He used the opportunity to inform about the preparations of the 21st IOTA General Assembly to be held in Kyiv, on 28-30 June 2017. Mr Tymofieiev announced that the Prime Minister of Ukraine is expected to come to the opening session.