The 20th General Assembly of IOTA took place on 7-8 of July 2016 in Bucharest under the Presidency of the Romanian National Agency for Fiscal Administration. Heads of tax administrations from 46 countries and representatives of 11 international organisations met to discuss theme of this year’s General Assembly; “Data-Driven Tax Administration”. IOTA members have approved the organisation’s next year budget, work program and other operational issues and have elected the new statutory bodies of the organisation. 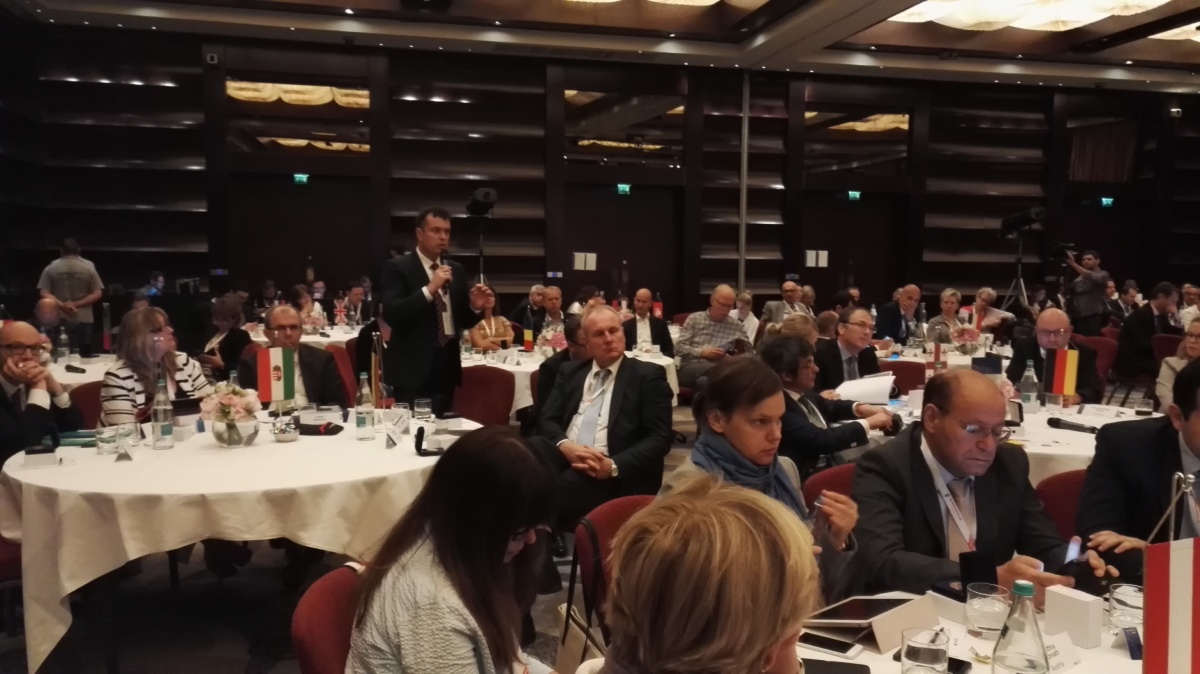 Participants on the first day of the assembly discussed the increase in the amount and complexity of digital data and data exchange in society. More than 160 delegates from IOTA member tax administrations agreed that new data environment offers huge opportunities and benefits for tax administrations to harness this potential and to develop knowledge and technologies that will lead to efficient and transparent revenue collection.

An exhibition was also organised in parallel to the sessions of the General Assembly displaying some of the latest and most innovative solutions implemented in IOTA member tax administrations, including predictive analytics, advanced analytics, data visualisation, and big data. The General Assembly was supported by a mobile app (IOTA GA2016 Bucharest APP) for attendees sponsored by the Netherlands Tax and Customs Administration.

Participants also commemorated IOTA’s 20 years anniversary, former IOTA presidents and executive secretaries have been invited to share their thoughts about IOTA’s past 20 years, result, achievements and also about its future. 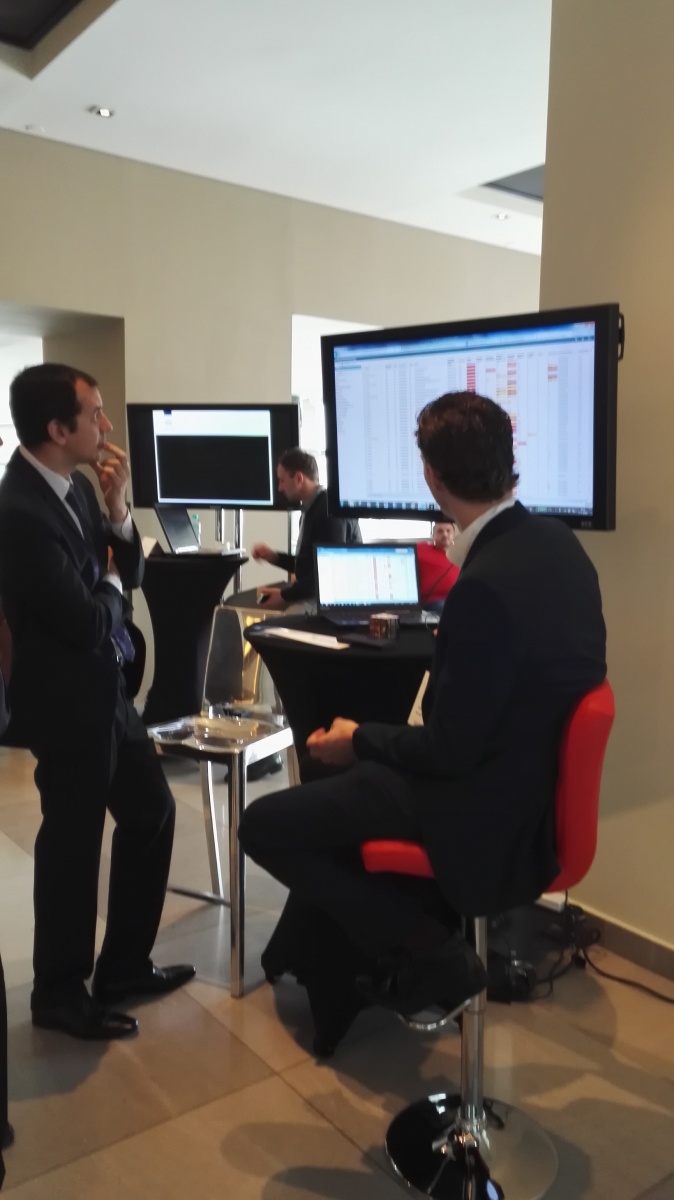 IOTA members on the second day of the assembly approved the Report on IOTA activities carried out in 2015. Members also ratified the Memorandum of Understanding on the use of the RA-FIT data capture platform for the International Survey On Revenue Administration (ISORA) between IOTA, the OECD, the IMF and CIAT. IOTA Charter amendments, revised financial and internal regulations and rules have also been adopted. Members approved the amendments to the 2016 Budget and adopted both the budget and work programme for 2017. 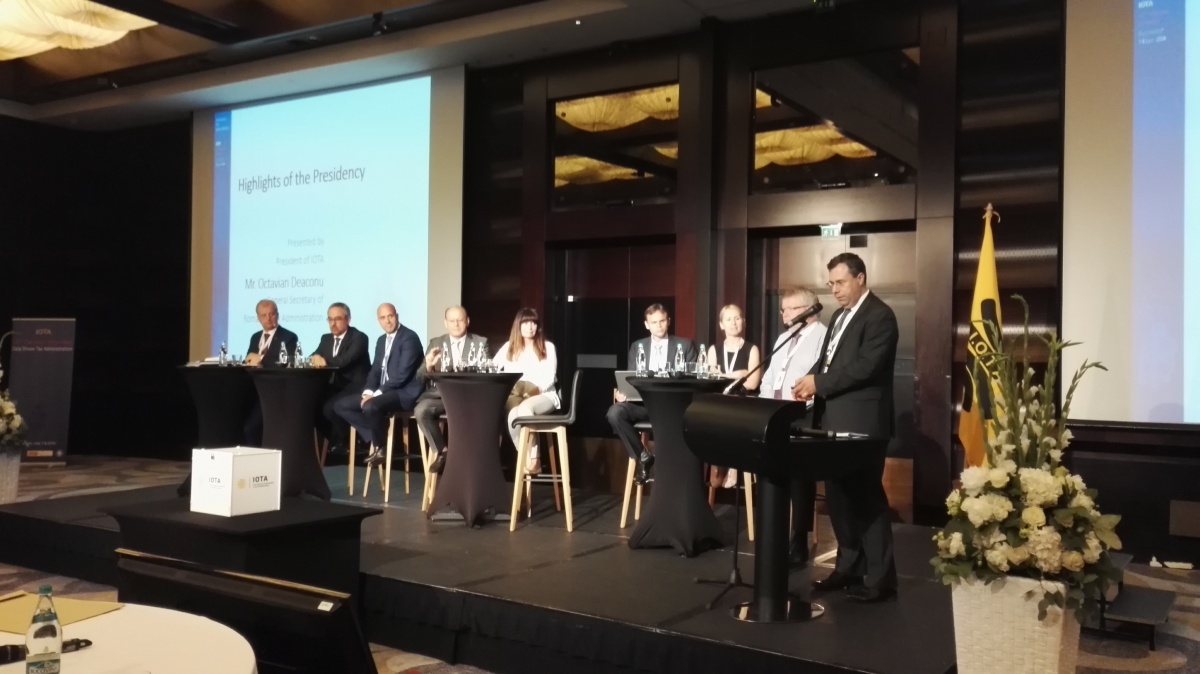 The Executive Council of IOTA was elected for the term of 2016/2017, which consist of representatives of the tax administrations from Bulgaria, Denmark, Germany, Lithuania, Portugal, Romania, Slovakia, Spain, Ukraine (President). The members elected Mr. Miguel Silva Pinto as new IOTA Executive Secretary for the three year period 2016/2019. The State Fiscal Service of Ukraine was elected as President of IOTA for 2016/2017. Thus the 21st General Assembly of IOTA will take place in Ukraine. The Professional Theme of the 21st General Assembly will be “Disruptive Trends and New Business Models: Challenges and Implications for the 21st century Tax Administration”.

At the closing ceremony of the assembly IOTA’s outgoing President Mr Octavian Deaconu handed over IOTA’s Presidency to Mr Roman Nasirov, Head of the State Fiscal Service of Ukraine.

Further information is available in the Communique and the Resolution of the 20th General Assembly of IOTA. 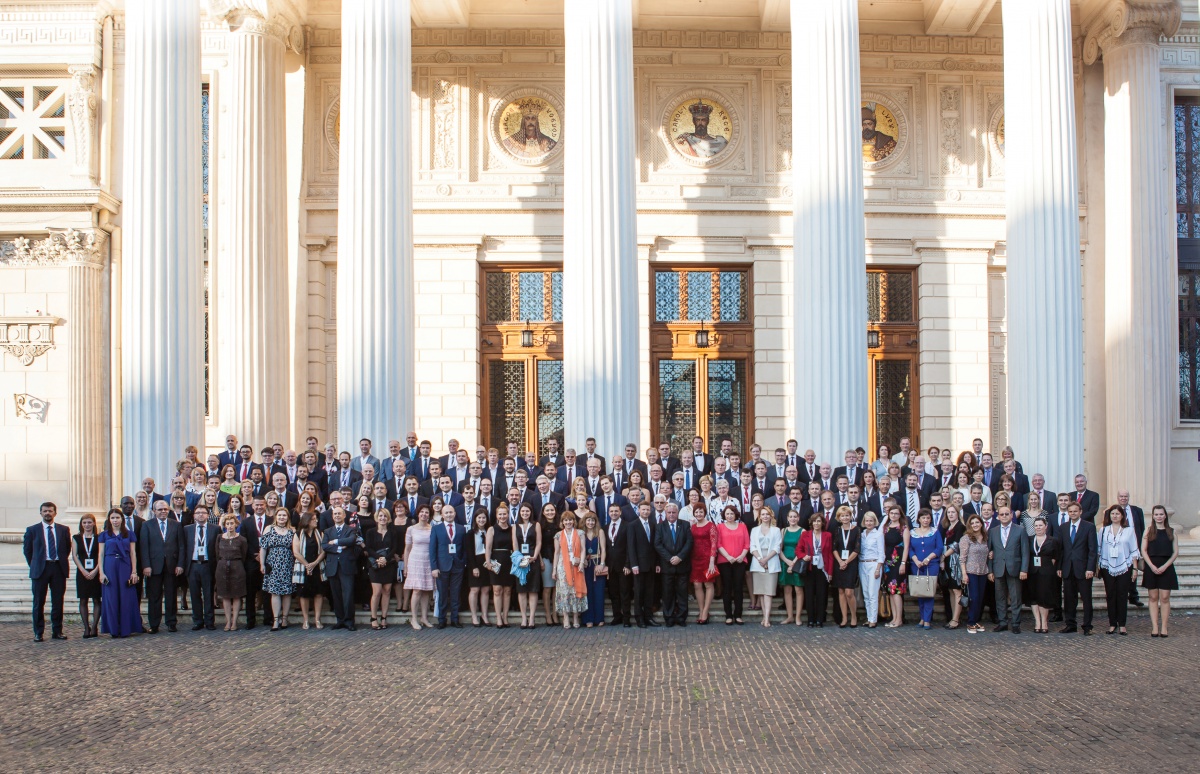