The 23rd Forum of IOTA Principal Contact Persons of IOTA was held on 24-25 February 2016 in Sofia, Bulgaria hosted by the Bulgarian National Revenue Agency. The Principal Contact Persons (PCPs) from 38 IOTA member administrations, the IOTA Secretariat members and the President of IOTA, Mr. Octavian Deaconu, Romania discussed developments and deliveries of the past year and the work ahead of IOTA in the coming months. Representatives of OECD and DG TAXUD have also been present. 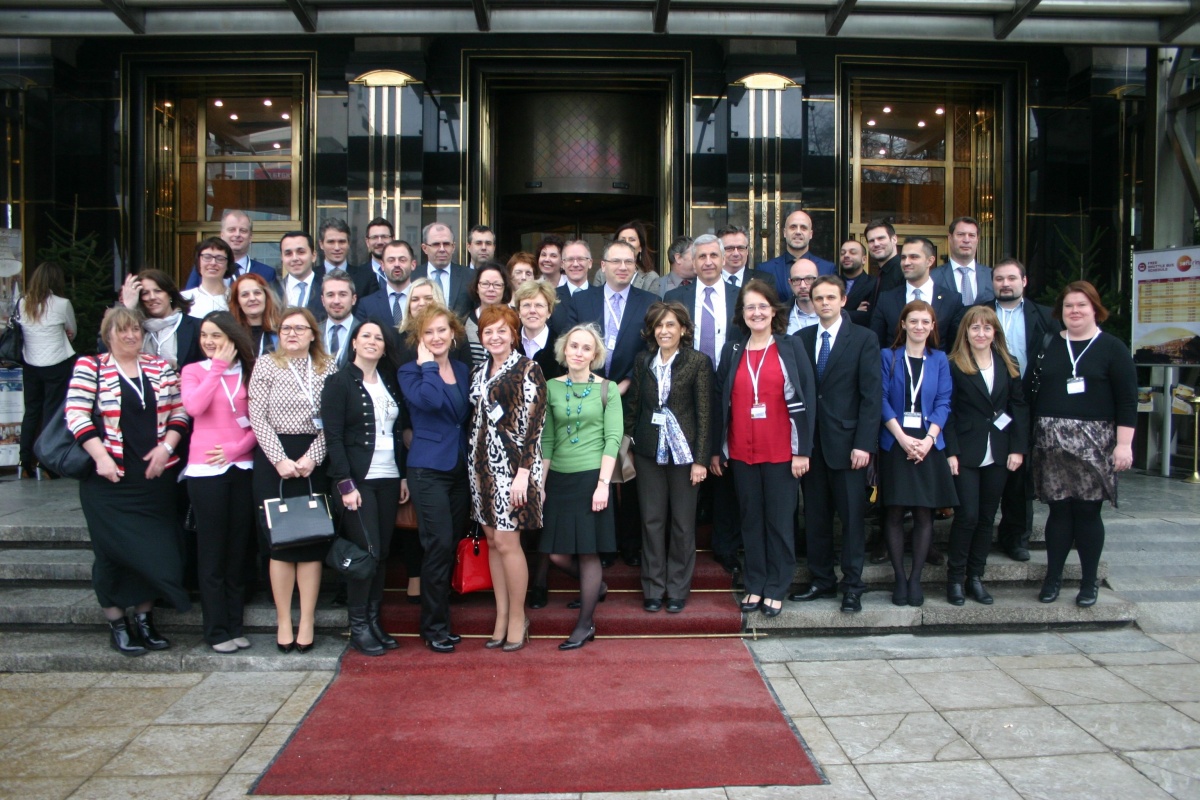 Delegates to the Forum were welcomed by Mr Gavrail Zaburtov, Secretary General of the  Bulgarian National Revenue Agency and Mr Jan Christian Sandberg, Acting Executive Secretary. The President of IOTA, Mr. Octavian Deaconu also addressed the Forum and emphasized the importance of the project of International Survey on Tax- and Revenue Administrations (ISORA) and described why it is useful for tax administrations. 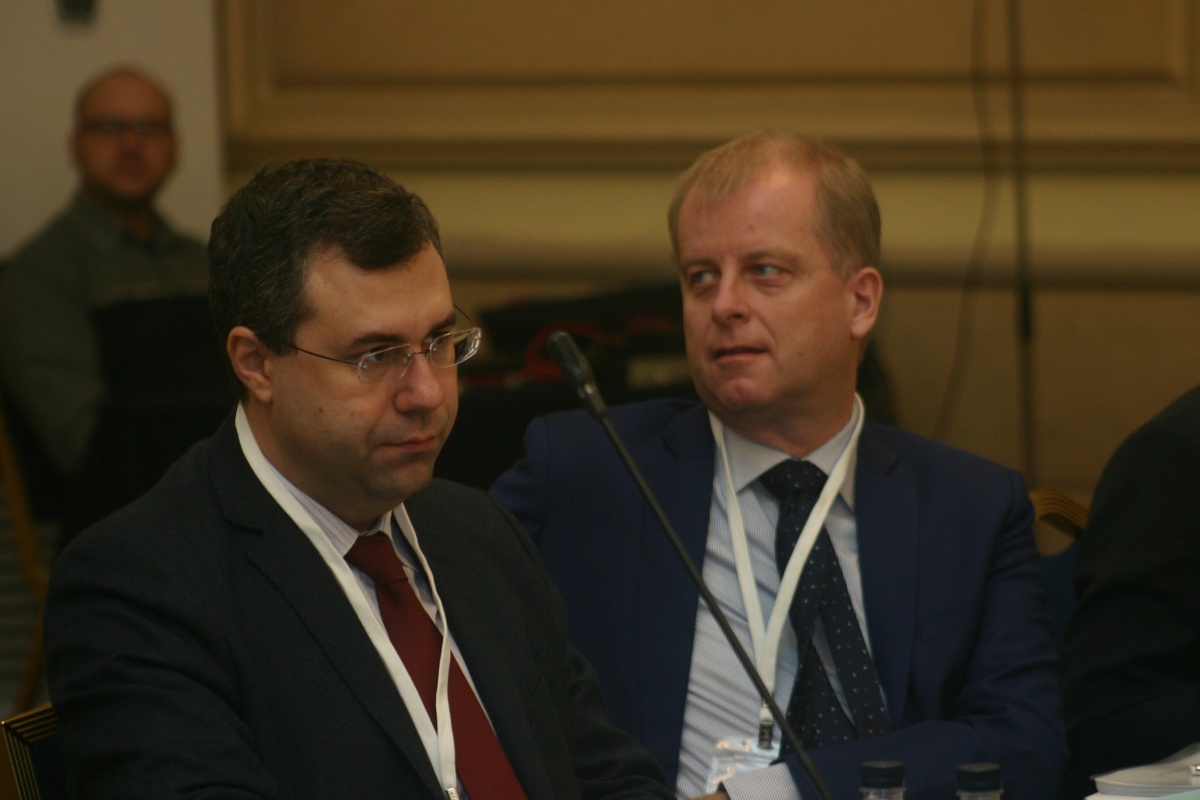 Mr Jan Christian Sandberg gave a presentation about the work of the Secretariat. He highlighted the following key focus areas: International Survey on Tax- and Revenue Administrations (ISORA), Publication Strategy, Internal Regulations Review team, technical events, cooperation with other organisations, website project. He also emphasised the importance of two ongoing projects: the Report on Measuring Debt Management Performance sponsored by Belgium and the Good Practice Guide sponsored by the Netherlands. He underlined that the Secretariat is in process of change, becoming more professional by improving processes, products and deliverables to create more value for the membership. He added that this change requires support and feedback from the tax administrations as well in order to deliver more value for membership. 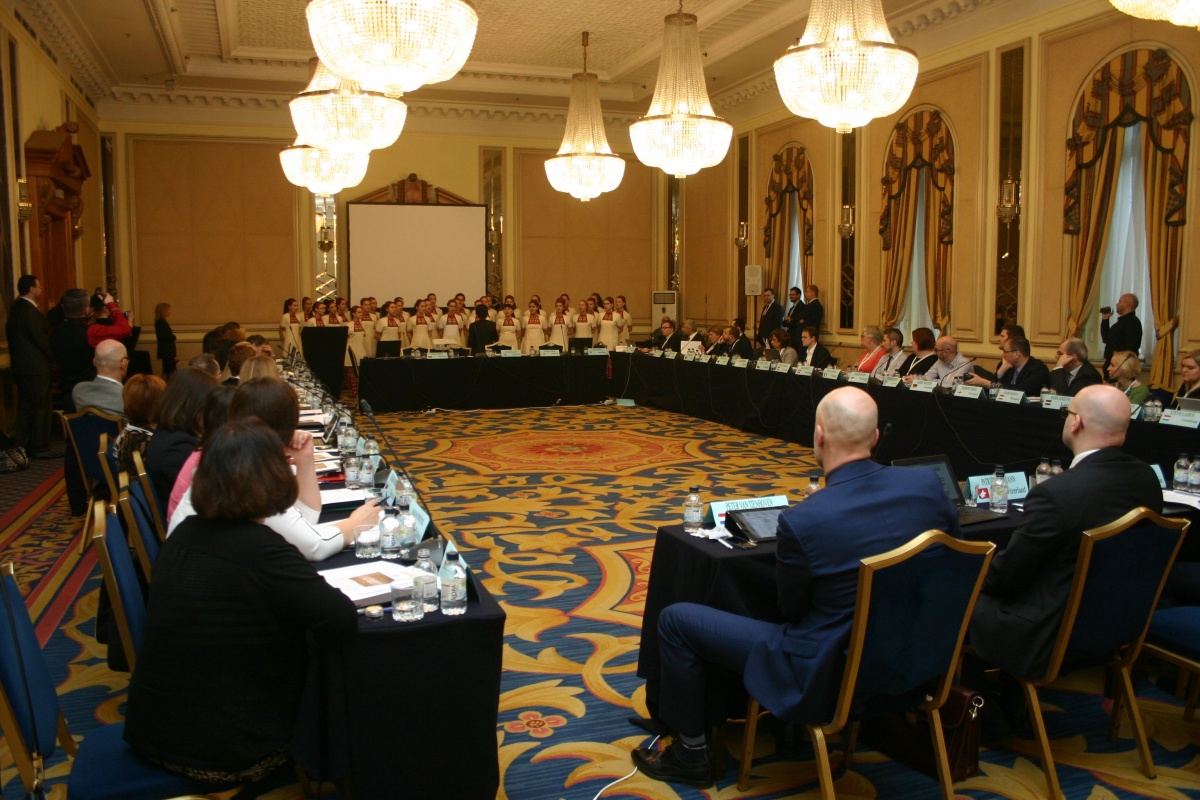 During the one and half day meeting the PCPs and IOTA Secretariat members discussed  the progress achieved and future actions on ISORA/TIP project and how PCPs can help in promoting joining ISORA. Mr Mats Grampert, (Swedish Tax Agency – Internal Regulations Review Team Leader) gave the PCPs an insight into the work undertaken, the findings and direction of the expected suggestions from the Review Team of the IOTA internal regulations. The PCPs were informed of results of the 2015 IOTA Work Programme and of modifications introduced in the formulation of new IOTA work programme. PCPs received insights how to use the new website efficiently. PCPs were also informed on the current status of cooperation with OECD CTPA and European Commission’s DG TAXUD, including revision of the existing Memoranda of Understandings (MoU). The PCPs were also informed on the current implementation plans for the new IOTA Publication Strategy and the further steps to be taken. The Secretariat gave a brief update on the preparations for the 20th General Assembly 2016. The date and venue was confirmed to take place in Bucharest, Romania on 7-8 July 2016. 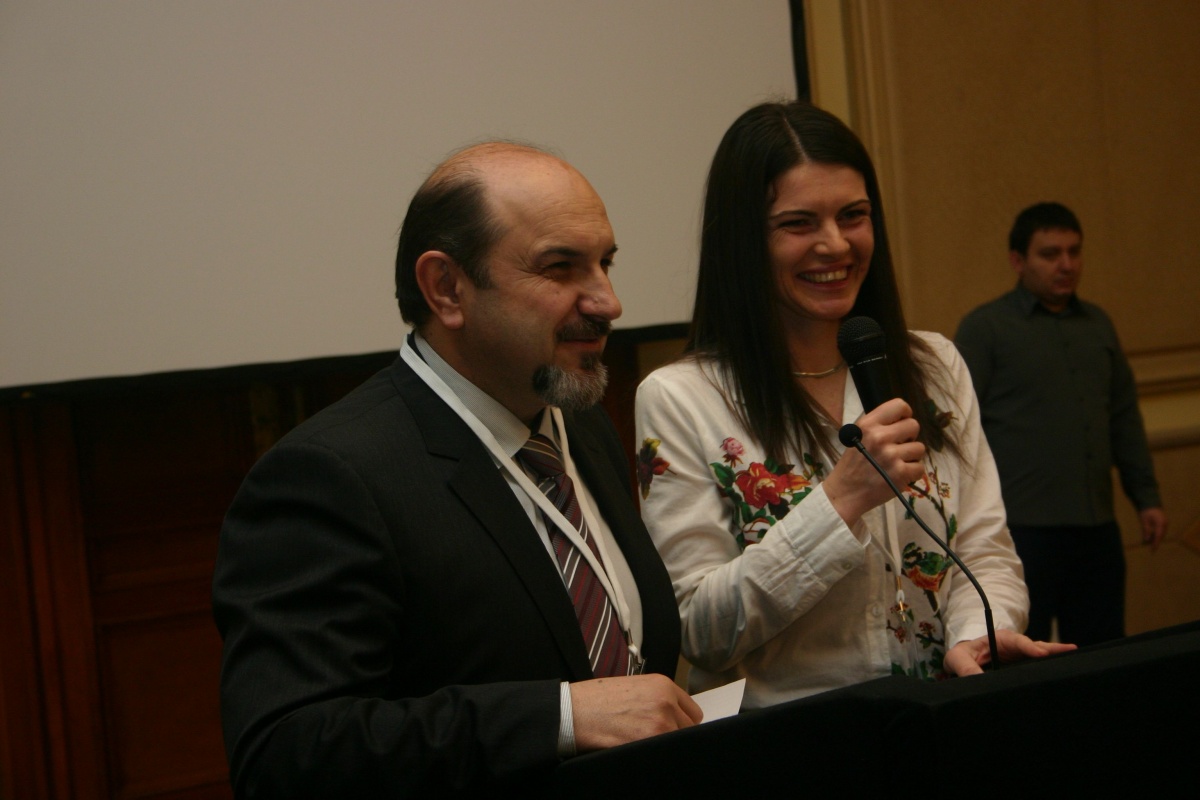 The participants of the Forum expressed their gratitude and thanked their colleagues from the Bulgarian National Revenue Agency for their successful organisation of the event and their warm hospitality.