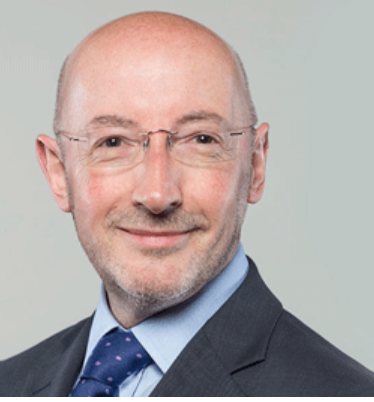 Jim Harra began his career in the Inland Revenue as an Inspector of Taxes in 1984. In January 2009, he was appointed Director of Corporation Tax and VAT, responsible for optimising the design and delivery of these business taxes.
He became Director of Personal Tax Customer Operations in March 2011, and Director Personal Tax Operations in October 2011. He was appointed Director General Business Tax on 16 April 2012. Mr Harra took up the post as HMRC’s Second Permanent Secretary and Deputy Chief Executive on 1 January 2018.