Appointment of the new Director General of the Spanish Tax Agency 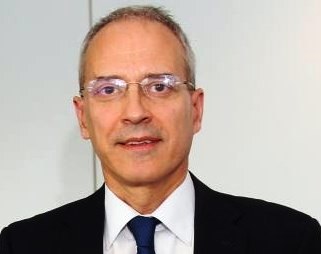 On 23 June 2018 Mr Jesús Gascón was appointed as Director General of the Spanish Tax Agency.

Apart from these positions in the administration, he has also delivered technical assistance in some Latin-American countries and attended meetings and seminars of the EU and OECD.

He has also participated actively in courses and conferences of several public and private organisations on fiscal policy, tax law and tax administration.