Belgium will hold the next Presidency of IOTA 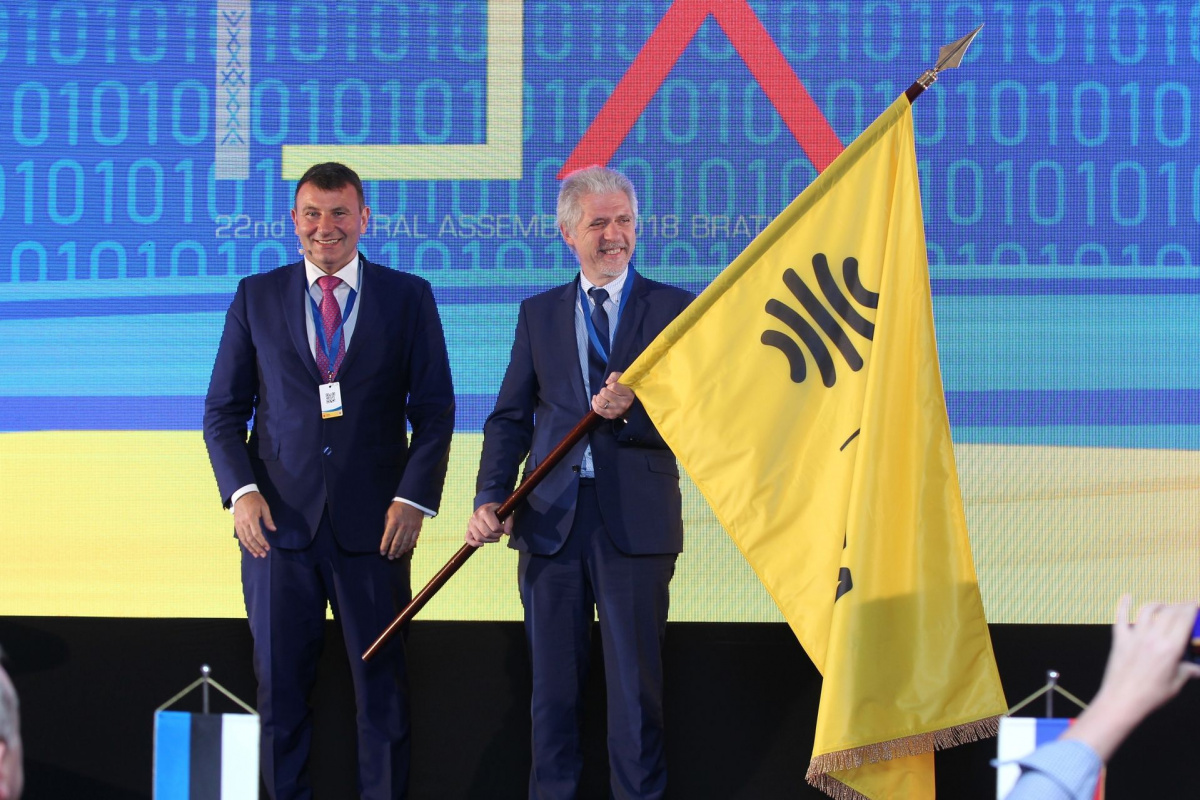 IOTA’s 22nd General Assembly’s Administrative session successfully concluded with electing the new Presidency and Executive Council and with the approval of the work program and the budget for next year.

IOTA’s new President is Mr Hans D'hondt, President of the Belgian Federal Public Service Finance. The 23rd IOTA General Assembly will be held in Belgium and its title will be “Are tax administrations ready for the tax official of tomorrow?”

The members of the new Executive Council (presided by Belgium) are: France, Georgia, Germany, Italy, Lithuania, Slovakia, Sweden and the United Kingdom.