118th Executive Council: priorities for the term 2019/2020 are established

The 118th meeting of the Executive Council of IOTA took place in Budapest on 10-11 September, 2019. This time it was hosted by the Hungarian National Tax and Customs Administration.

This was the first meeting of the new Executive Council elected at the 23rd General Assembly of IOTA, held on 2-4 July, 2019 in Brussels.
The meeting was chaired by Mr. Georgios Pitsilis, the President of IOTA and Governor of the Independent Authority for Public Revenue of Greece and gathered the new members of the Council: Belgium, Georgia, Greece, Hungary, Italy, Sweden, Switzerland, UK and Ukraine.
The outgoing and the incoming Executive Secretaries of IOTA, namely Mr. Miguel Silva Pinto and Mr. Frantisek Imrecze attended the meeting.

Mrs Csilla Tamás Czinege, the Director General for Taxation of the Hungarian National Tax and Customs Administration (NAV) welcomed the delegates and mentioned the progresses recently achieved by Hungary in raising revenue and combatting tax evasion and fraud. Mrs Czinege kindly handed Mr. Silva Pinto an award in recognition of his contribution to strengthen the cooperation between NAV and IOTA.

For the main priorities throughout its mandate, the Council defined the review of the Charter of IOTA and the mid-term review of the IOTA Strategy for 2018/2019, focusing on the technical activities programme and the financial framework of the organisation.
Ms. Tracey Deborah Brooks from Her Majesty's Revenue & Customs (UK) was selected as seconded International Taxation Expert. She will start working in the Secretariat of IOTA in early April, 2020.
During the meeting the Council was updated about the technical activities Working programme for 2019/2020 and the Communication and Publication Plans for the same period. An update of the execution of the Budget in the first half of 2019 was also given. The Plan for the third year of the implementation of the Strategy (2020) was approved. 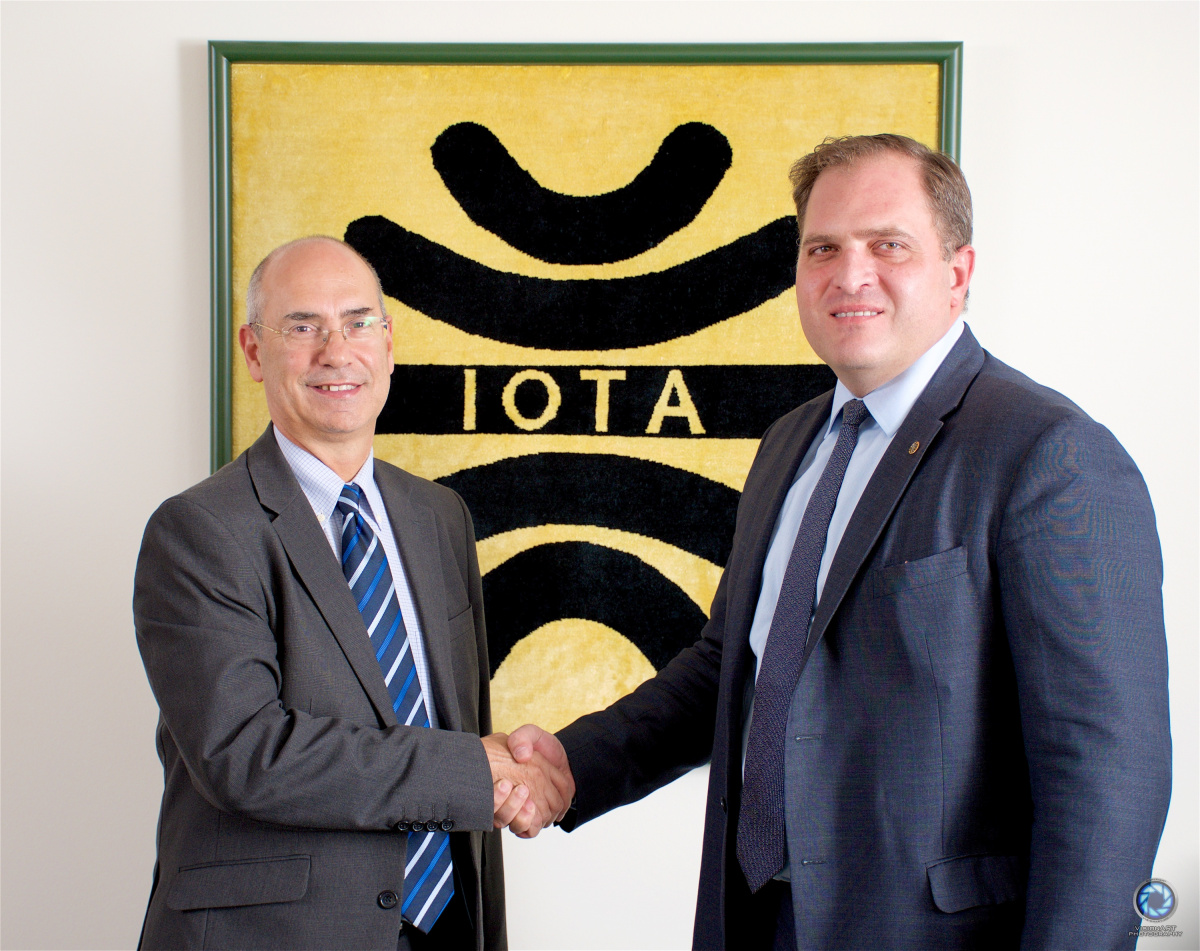 The next EC meeting will take place in Switzerland on 4-5 February 2020.