George J. Pitsilis reappointed to the Independent Authority for Public Revenue in Greece 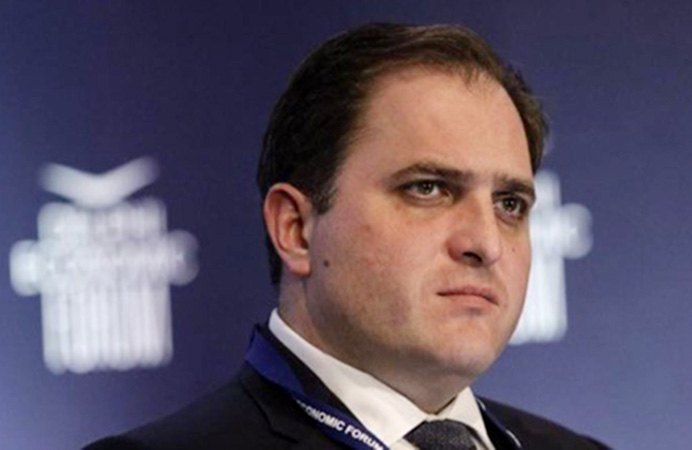 George J. Pitsilis, current President of IOTA, recently renewed his appointment by the Greek Government for a third term in a row, this time for a five-year duration, as Governor of the IAPR (Independent Authority for Public Revenue, Greece).
It's the first time in the modern history of Greece that an executive in such a crucial position gets approval by two different governments.
He concluded his two previous two-year terms having surpassed all annual (per annum) revenue goals.
During his previous tenures he emphasized in improving collection of public revenue and fight against tax evasion, while promoting tax fairness and designing and implementing a system of user-friendly transactions between the tax administration and taxpayers.
Overall digitalization of the Greek tax authority is the primary challenge ahead.
George has been appointed as IOTA President, for the current 2019-2020 period.