Handover meeting at the IOTA Secretariat

At the two-day handover meeting František Imrecze officially introduced himself to the Secretariat staff, though he already knew most of the staff members since he was the President of IOTA for the term 2017/2018 and already had worked together with many of the colleagues back then.

On the first day of the meeting Mr Imrecze and Mr Pinto, the current Executive Secretary held a video conference with Mr. Georgios Pitsilis, the elected IOTA President and discussed the preparations of the 118th EC meeting, scheduled for 10 and 11 September 2019 and the international agenda of IOTA for the months to come. 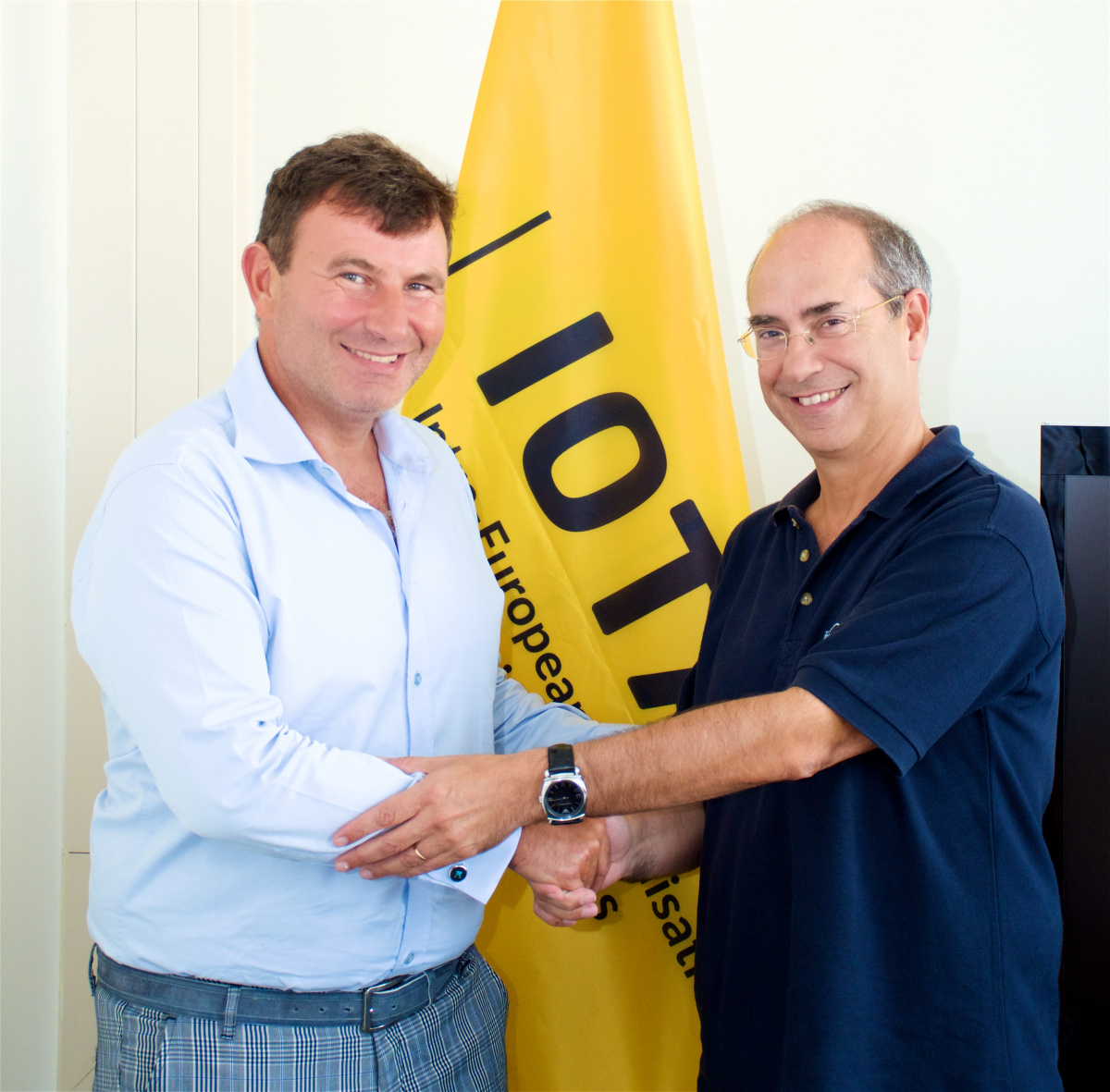 Mr Imrecze had several trilateral meetings during the two days with Mr Pinto accompanied by the line managers and specialists of the different areas. The agenda of the meeting included hot topics on the Secretariat agenda such as finances and the Work Programme 2019/2020, on-going projects (Technical assistance, Cross-border insolvencies and e-TACT), ISORA, communication, the new web site development, the IOTA Strategy evaluation for 2019 and the implementation plan for 2020.

In the second day of the meeting the selection of the short-listed candidates for seconded International Tax Expert took place. The selected candidates will be interviewed in the forthcoming 118th Council meeting.

Addressing all these topics in a couple of days was a great challenge but it „opened the appetite” for the in-depth discussions that will take place in the IOTA Secretariat from 1 October 2019.