Hans D'Hondt, the chairman of the Belgian Federal Public Service Finance, was elected as government manager of the year 2018 by the Flemish Association for Administration and Policy (VVBB). The prize was presented in Brussels on Monday 28 January 2019. 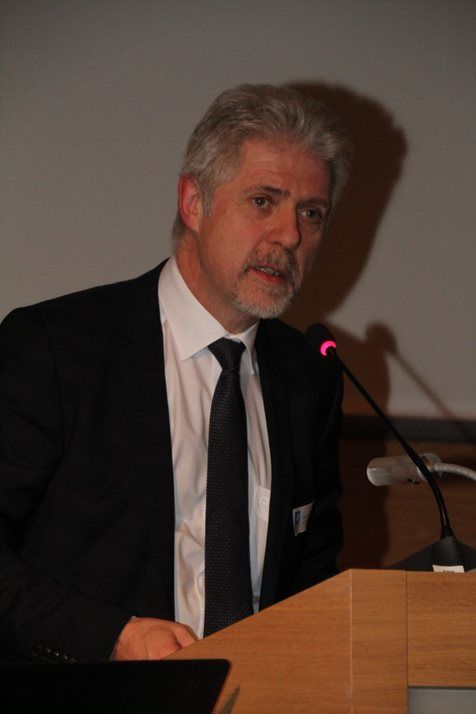 After a career at various cabinets, Hans D'Hondt has been chairman since 2010 of the largest administration in Belgium. He has over the past eight years, together with his staff, thoroughly reformed the FPS Finance. The change towards an organisation that focuses on target groups (citizens, companies), the introduction of management tools to monitor performance and the great attention to ethical awareness in an organisation that needs reliability and a just, but correct treatment of her critical customers are some illustrations of this reform.

The FPS Finance is one of the most complex public organisations due to its long history, its size, its high visibility and the sensitivity of its services. The successful introduction of new work processes and methods - by definition provoking resistance - puts the merit of Hans D'Hondt in the spotlight. The prize also underlines that important government organisations can also go through a change process and be innovative.

In 2017, the FPS Finance received the award from the Government organisation of the year.

Every day, the officials of the FPS Finance work with the values ​​that are their own - correct, driven, serviceable and honest - to accomplish their mission, which is always a delicate balancing act between the rights and obligations of the citizens and the companies. Mr. D’Hondt attributes his success to the enthusiasm of the 22,000 employees of the Federal Public Service FPS Finance.