International conference “SRS: Open for Future” took place on 12 September, marking the 25th anniversary of the State Revenue Service (SRS) of the Republic of Latvia. The conference, which was addressed by the Prime Minister of Latvia Mr Māris Kučinskis, brought together entrepreneurs, academics, representatives of public authorities and colleagues from Lithuania Tax and Customs administrations, Estonian Tax and Customs Board, Danish Ministry of Taxation and the Swedish Tax Agency. IOTA was represented by Vegard Holmedahl International Tax Expert. 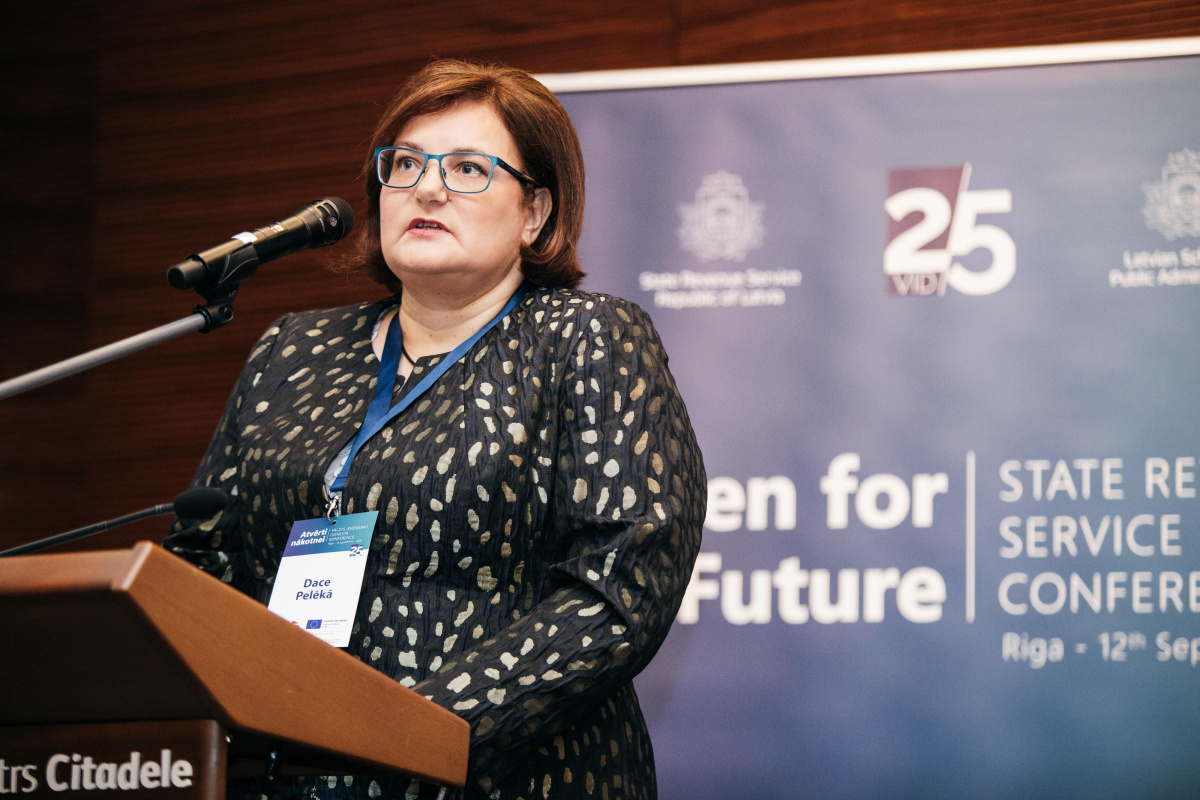 “25 years in the development of the SRS have been windy. Parliaments, governments and managements of the service have changed, and everyone wanted to change the course of the SRS ship. Over these years, the structure and priorities of the institution have changed as well. It is a logical path of development,” Dace Pelēkā, Acting SRS Director General, highlighted, opening the conference.

Today, the SRS activities are also aimed at continuing development with the aim to fulfil the mission of the institution and to become an open-for-customers, modern, effective, fair and respectable public administration institution. To facilitate this task, at the conference “Open for Future”, leading officials of the SRS, policy makers and experts of various fields discussed such topical issues as social responsibility, combating shadow economy, the value of data analytics, possibilities of new technologies, as well as the vision of X, Y and Z generations with regard to the State and the tax system. 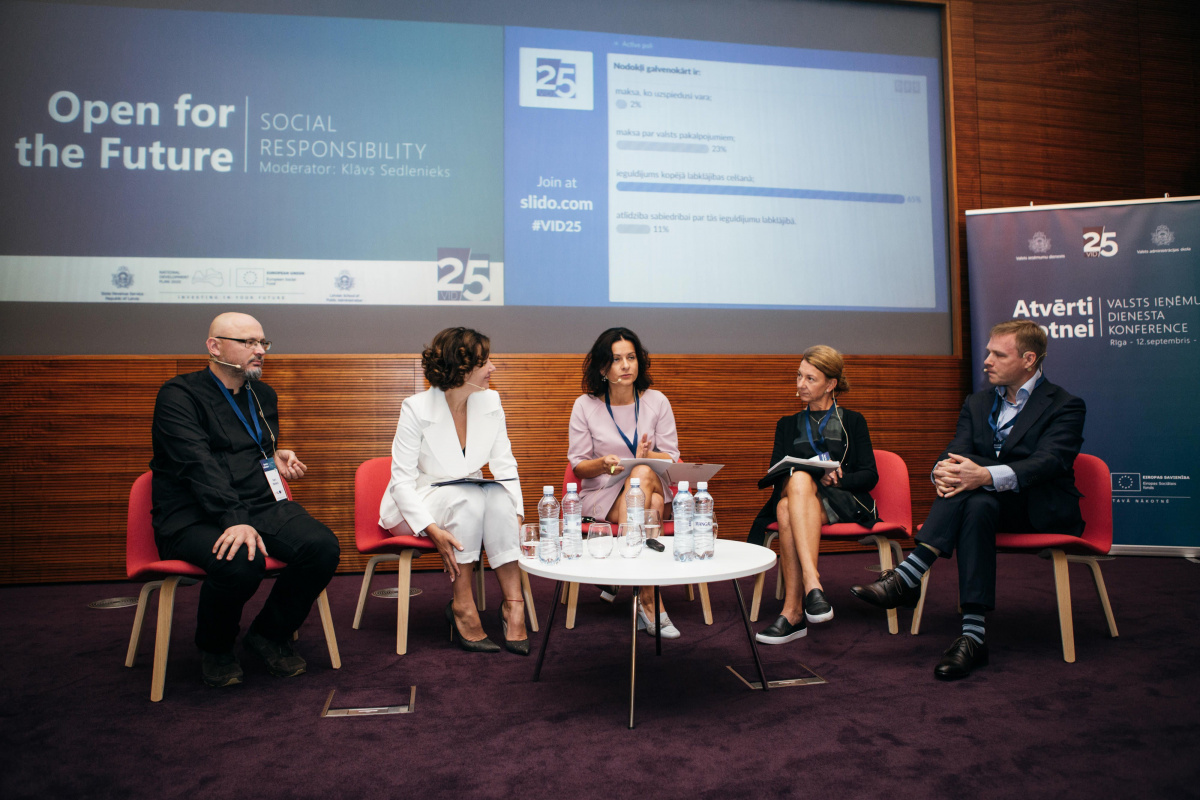 At the discussion panel devoted to social responsibility, policy makers and experts were of the same opinion that in combating shadow economy and envelope salaries, the public trust to authorities and the State Revenue Service as well as the understanding of the relation between the payment of taxes and the public welfare was a more important factor that the size of tax burden.

“Everyone should assess how much they have actually received from the State — in the form of education, healthcare and other services, which are perceived as self-obvious, but are in fact the things paid for by the State. Is it actually possible to say that the State only takes from me and does not give anything back?” Agnese Cimdiņa, social anthropologist, noted, while highlighting that in increasing trust, the authorities should start with themselves and assess whether they themselves act in the way they expect the public to act. 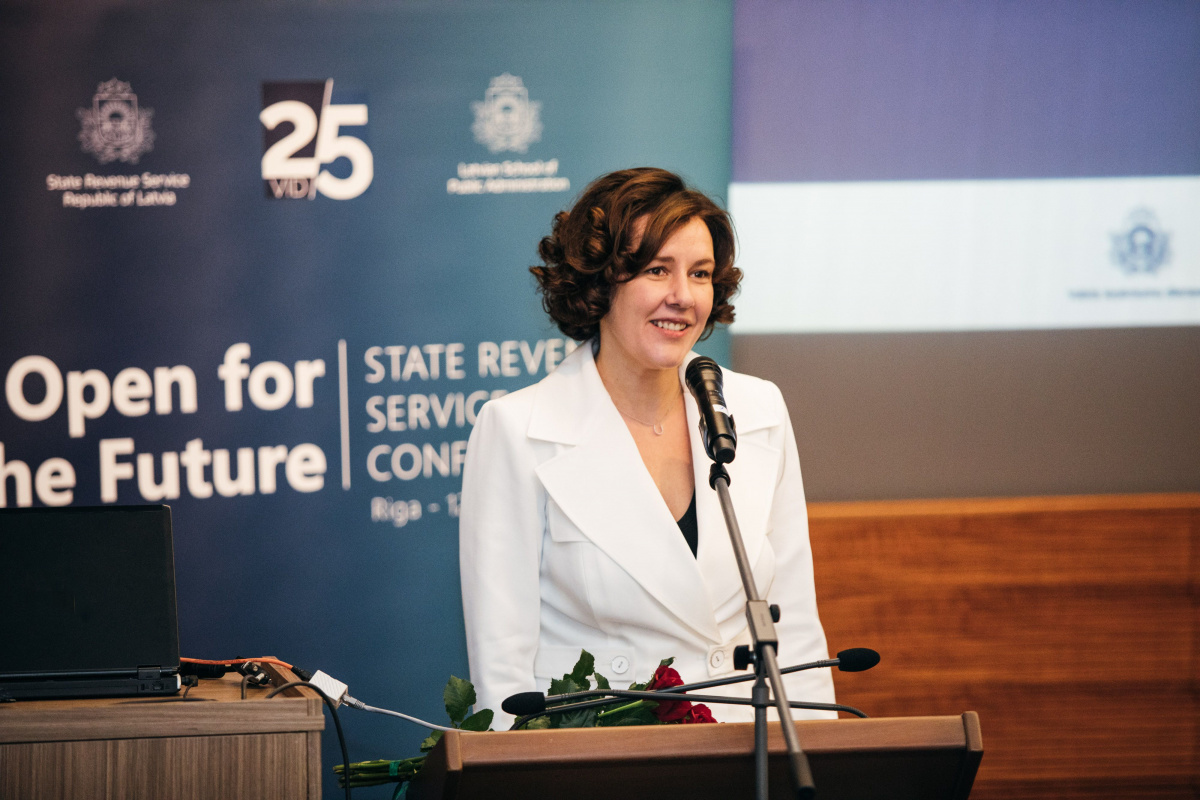 Dana Reizniece-Ozola, Minister for Finance of Latvia, mentioned the possibility of receiving back a part of the amount paid to the State in the most direct way as one of the ways of improving motivation in future. “Those could be a sort of “family taxes”. For example, a share of your taxes will be used for paying pension to your parents or another allowance precisely to your family, rather than anonymously transferred to the State for further use”, the Minister modelled possible solutions.

Discussing the economic security, Kaspars Podinš, Director of the SRS Tax and Customs Police Department, noted that the institution was able to combat crimes related to financial fraud and the turnover of illegal goods more and more effectively. “Currently, there is a lack of laws to enable us to control the turnover of cash in a successful manner. Changes have been initiated in several laws and Cabinet Regulations. We hope that starting from next year, we will be able to control this field as well”, Podiņš noted.

Ieva Tetere, Chairperson of the Board at SEB banka, highlighted that the safe and healthy economic environment also depends on how successfully the SRS will be able to adjust to various new economic models. “We will move away from egocentric business — my data, my resources. Sharing of various things will start. The question is — how the State and taxes will handle it. It is necessary to think timely — how to help these new models to develop and grow, rather than to combat them”.

To forecast various economic and business trends in future, an invaluable role is played by the proper obtaining and analysis of data, as concluded by the experts of the discussion panel devoted to this issue. The SRS is currently not only the largest data holder and analyst, but also a provider, and the successful progress of this process is one of the keys to the recent SRS achievements, as considered by Dace Pelēkā, Acting SRS Director General. 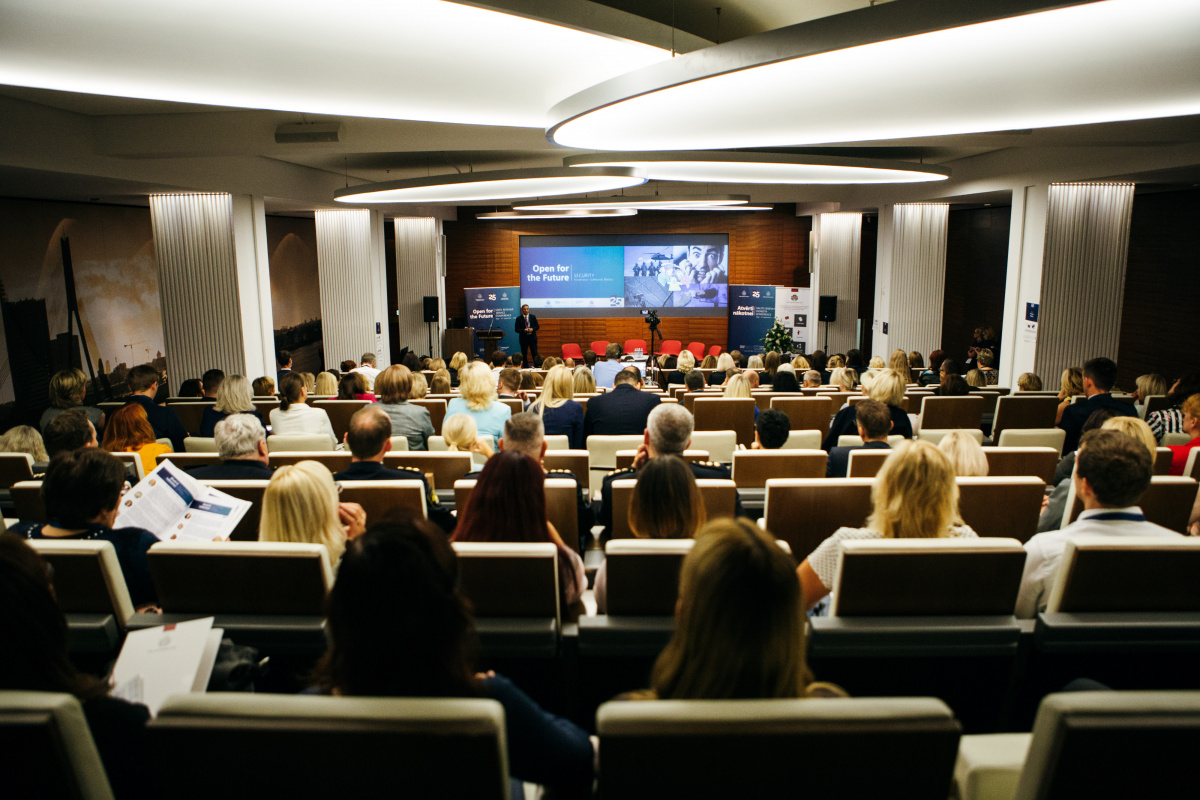 Zlata Elksniņa-Zaščirinska, Leading Partner at PricewaterhouseCoopers (PwC), noted the process of changes at the SRS, yet highlighted — stopping is not an option. “The technological development of the SRS is at a higher level than the level of many public institutions and the public sector on average. However, data are only a tool for achieving greater goals. For example, it should be possible to make a distinction based on data: companies, which are in the “white” zone, must receive a completely different attitude from the SRS compared to suspicious ones. Likewise, data are capable of showing the direction — what the priority works are”.

Nowadays, changes are taking place constantly. In the near future, it might be necessary to make a serious decision as to whether and how to apply taxes for robots which are gradually replacing employees at enterprises. Along with new technologies and innovations, there will be more and more new and innovative types of economic crimes, and supervisory bodies must be ready for them. To promote the decisively important public trust, the SRS activities and services must be transparent, modern and convenient to the extent possible. Therefore, the experts of several panel discussions appreciated the undertaking of the SRS to be open for future, new challenges and economic realities.