Attending the 51st CIAT’s General Assembly, which took place on the 25th – 27th April 2017 in Asuncion, Paraguay, Mr. Miguel Silva Pinto, IOTA’s Executive Secretary shared his thoughts on the new trends and challenges tax administrations are facing in the digital era and how IOTA is assisting its member countries, namely by providing platforms for exchange of experience and know-how amongst tax officials, running joint projects with members and engaging in joint events with other international organisations. 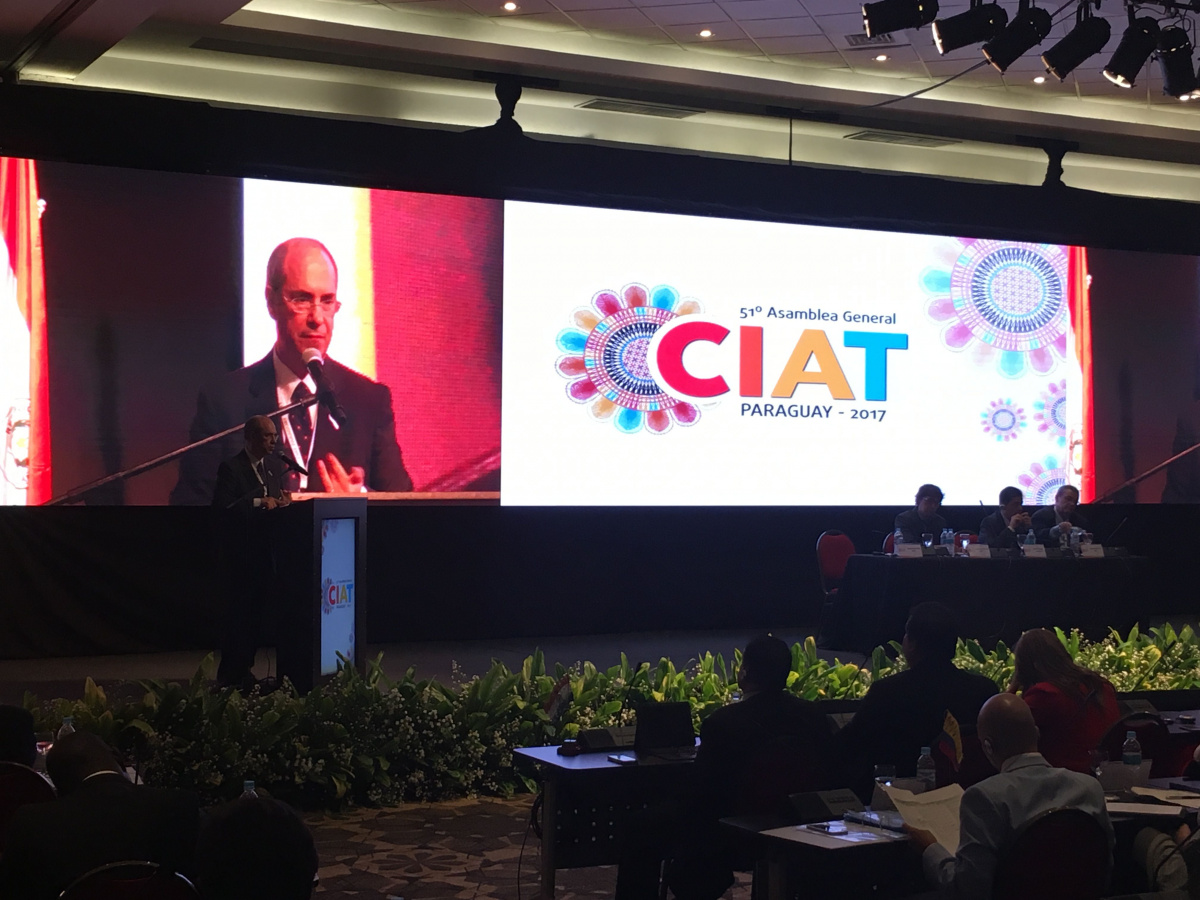 The IOTA Executive Secretary also took the opportunity to announce the forthcoming IOTA 21st General Assembly, planned to take place on the 28-30th June 2017 in Kiev, Ukraine and mentioned the importance of the theme to be addressed during the technical session of the GA (“Disruptive economy – New Business Models”).

During the Assembly, Mr. Silva Pinto held talks with the Executive Secretary and Directors of CIAT about ongoig projects and further ways of deepening cooperation between the two organisations. Mr. Raul Zambrano (pictured) discussed with IOTA ES the different modalities of technical assistance offered by the CIAT to its members.

Participating in the CIAT Workshop on “International Organizations Collaboration” and “The State of Electronic Invoicing”, that followed the CIAT’s General Assembly, IOTA’s Executive Secretary spoke about IOTA’s experience with the TADAT programme (a tool developed by the IMF to assess tax administrations performance).

The IOTA Executive Secretary signed a Letter of Intent together with other 4 international organisations in view of launching a network of International Tax Organisations’ Secretariats. 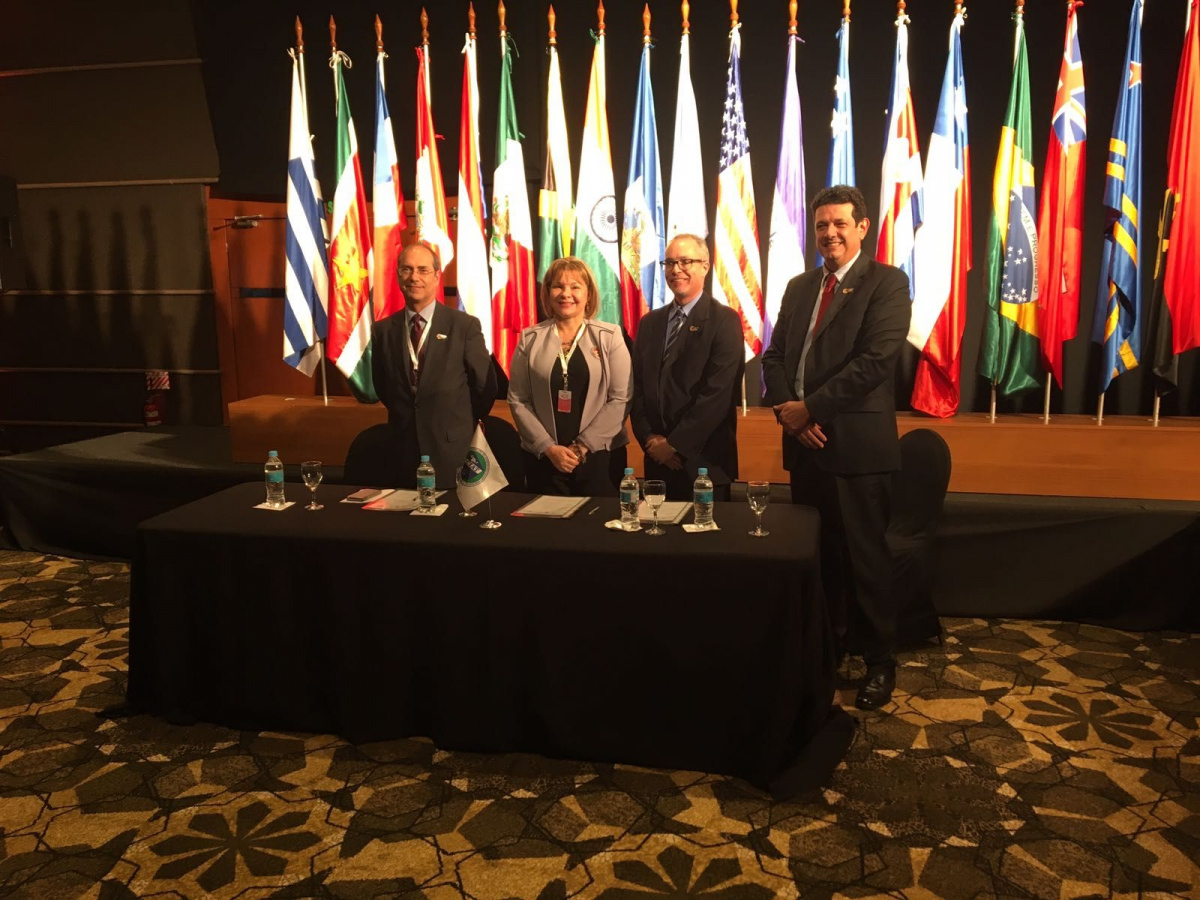