The 25th Forum of IOTA Principal Contact Persons (PCPs) took place last week in Antwerp, Belgium, hosted by the Federal Public Service Finance of Belgium. This year’s Forum was special as more ownership was given to PCP both in preparation and in running it, which resulted in a more targeted, more inclusive and more interactive event. 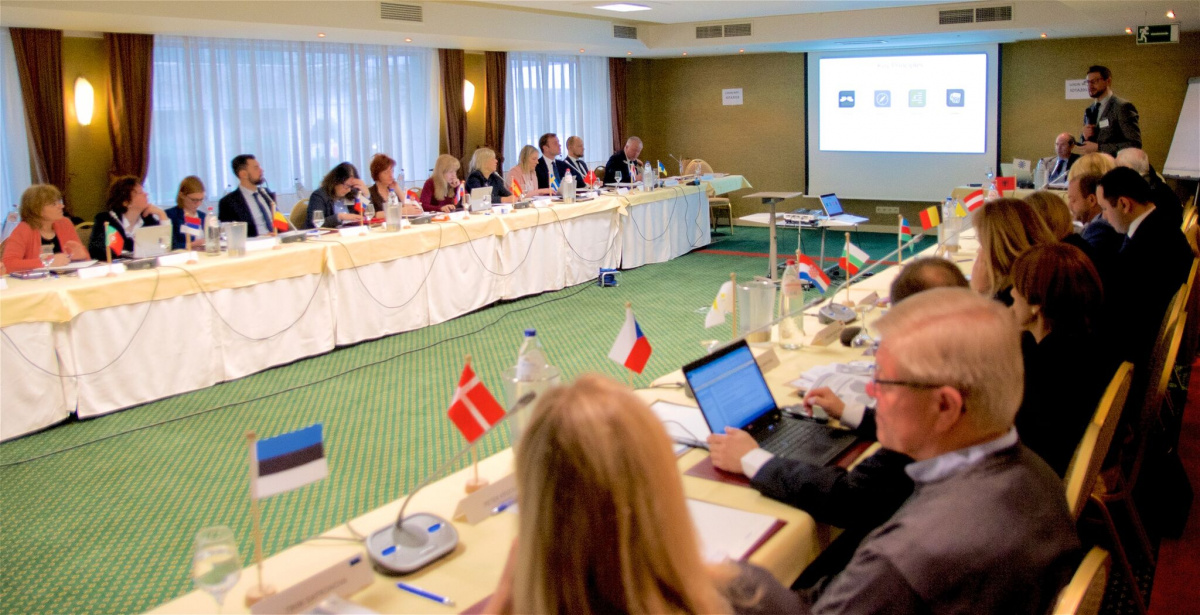 The Forum serves as a platform for dialogue between the IOTA Secretariat and the 44 PCPs appointed in member tax administrations. PCPs are the bridge between the organisation and its members, playing a crucial role in the exchange of information, preparation and implementation of the work programme.

This year’s Forum on 19 - 21 February 2018 was aimed at giving more ownership to the PCPs in both organising and running the event. A group of PCPs (from Belgium, Italy, Luxembourg, Slovakia, the Netherlands and United Kingdom) participated in the preparation of the Forum, e.g. in choosing subjects to be discussed. A novelty was also introduced in this year’s Forum: before the official opening of the event a training session was held to the new PCPs. The training was given by more experienced PCPs where they explained to their new colleagues what the role of the PCP is and how to be “IOTA’s Ambassadors” in tax administrations. 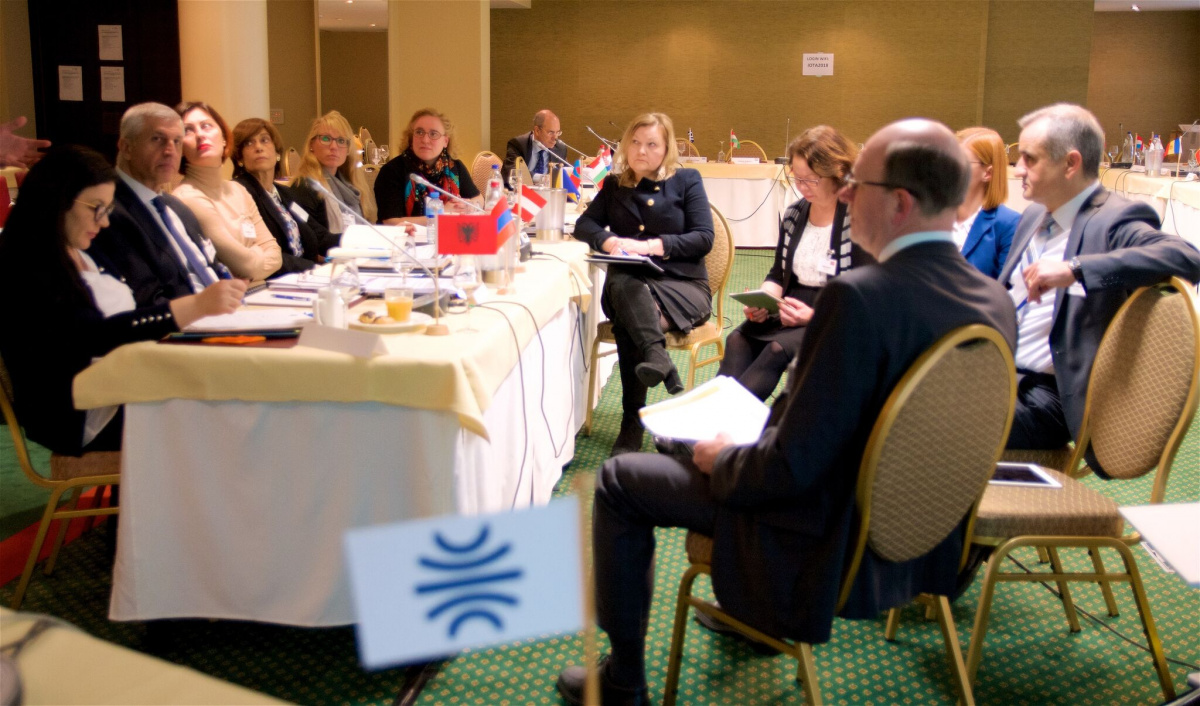 The Forum, which was also supported by an App, lasted for 2 and a half days, and consisted of 11 sessions covering all aspects of IOTA’s activities. In plenary sessions, breakouts, Open Spaces and group exercises PCPs also played important role as speakers, moderators or rapporteurs making the Forum targeted, inclusive and interactive. PCPs - among others – discussed the following:

- what the focus of IOTA’s work will be next year and how it can address better the needs of IOTA members;

- how to use the best of each other’s capacities and competences (with representatives of OECD FTA and DG Taxud of European Commission);

- how data collected from International Survey on Revenue Administrations (ISORA) will allow tax administrations to measure, compare and benchmark their performance;

- what their role is in the implementation of the new IOTA strategy and in strengthening the engagement of the membership;

- what the best practices are in promoting IOTA inside tax administrations;

- how IOTA’s digital tools (website and the App) can further support the delivery of IOTA activities and enhance communication and collaboration within the membership.

The Forum was also addressed by Director Generals: 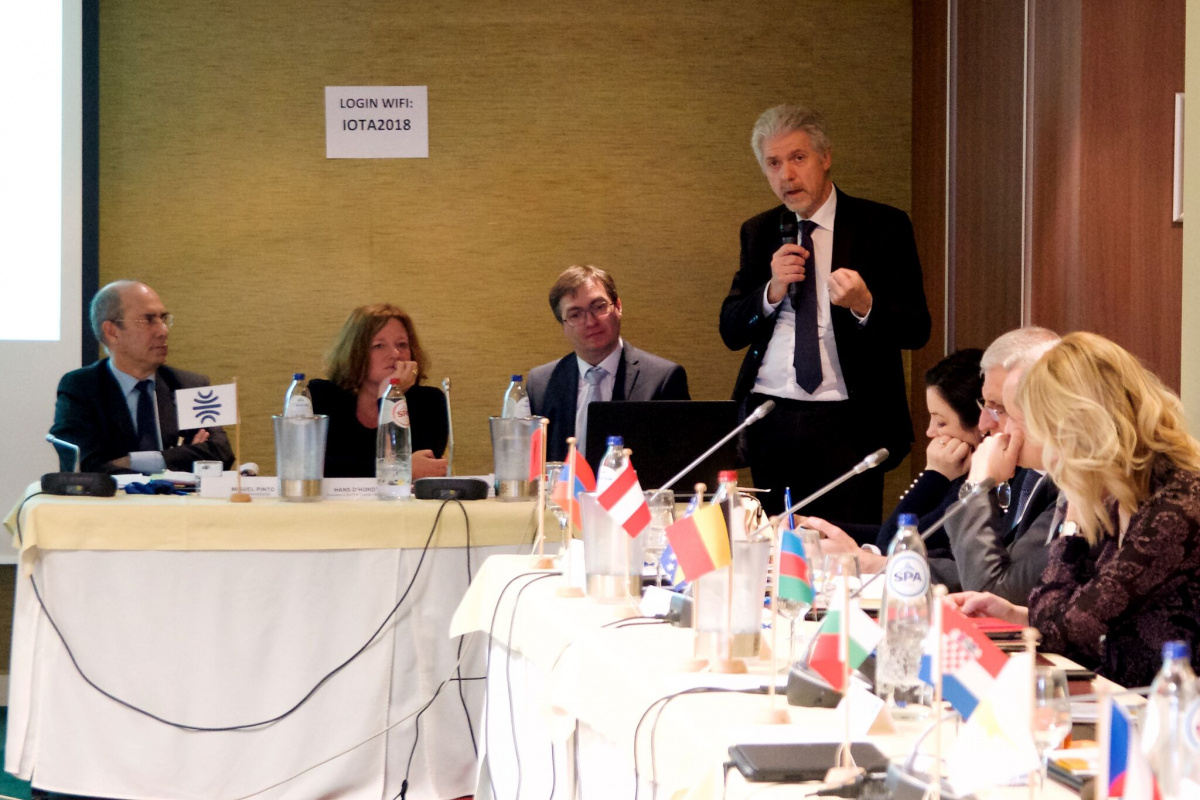 Mr Hans D'Hondt, President of the Executive Committee of Federal Public Service Finance of Belgium, welcomed the participants and spoke about the importance of IOTA in exchanging knowledge and experience and underlined the importance of member countries’ engagement with the organisation. Together with his colleagues he also presented the findings of the IOTA Project on Measuring Debt Management Performance sponsored by Belgium.

Mr František Imrecze, President of IOTA and President of the Slovak Financial Administration addressed the participants of the Forum in a video message and invited delegates to the 22nd IOTA General Assembly to be held in Bratislava on 25-27 June 2018, where heads and senior officials of IOTA member tax administrations, representatives of partner international organisations, businesses and academia will gather to discuss the impact of the digital revolution on the transformation of tax administrations. 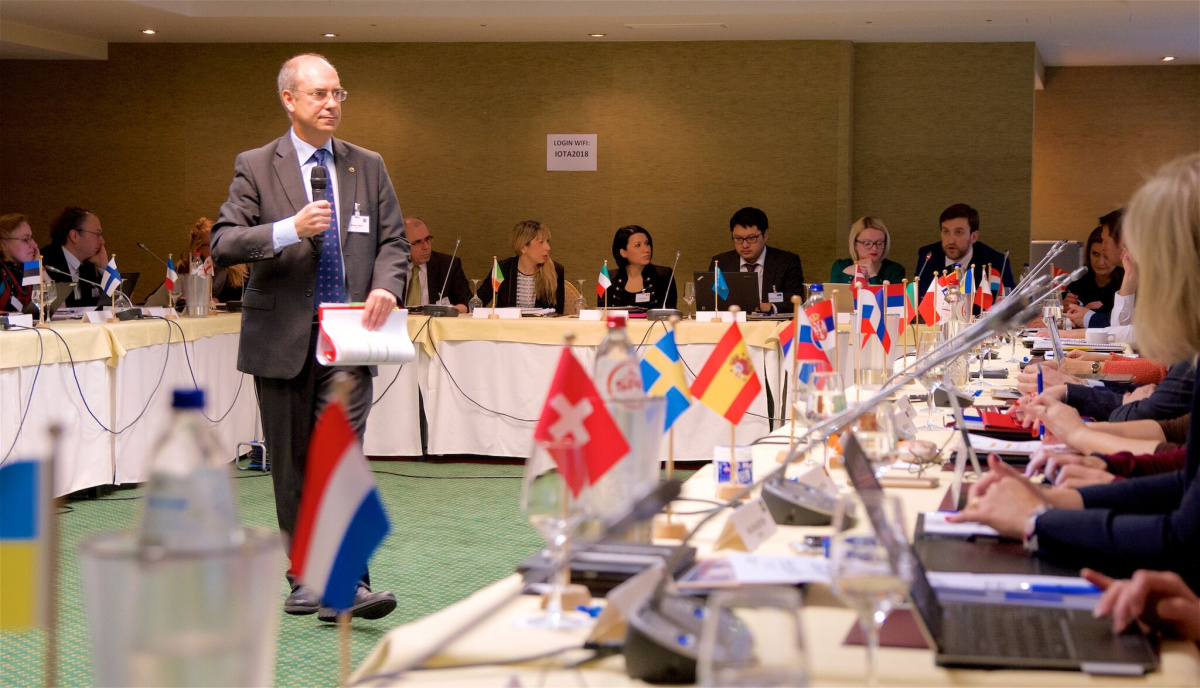 IOTA’s Executive Secretary, Mr Miguel Silva Pinto in his closing remarks expressed thanks to the Federal Public Service Finance of Belgium for hosting the event and also for sponsoring an IOTA project. He added that these are excellent examples of how an IOTA member actively contributes to the work of the organisation. He called for active engagement of all members as the implementation of the new and ambitious IOTA strategy requires common efforts and emphasised how essential the role of PCPs is in it concluding that IOTA is a boat that we sail together.