Erasmus Bridge (Dutch: Erasmusbrug) is a cable-stayed bridge across the river Nieuwe Maas, linking the northern and southern regions of Rotterdam. The Erasmus Bridge was designed by Ben van Berkel and completed in 1996. The 802-metre-long (2,631 ft) bridge has a 139-metre-high (456 ft) asymmetrical pylon, earning the bridge its nickname of "The Swan".

After costing more than 163 million euros to construct, the bridge was officially opened by Queen Beatrix on September 6, 1996. Shortly after the bridge opened to traffic in October 1996, it was discovered the bridge would swing under particularly strong wind conditions. To reduce the trembling, stronger shock dampers were installed. 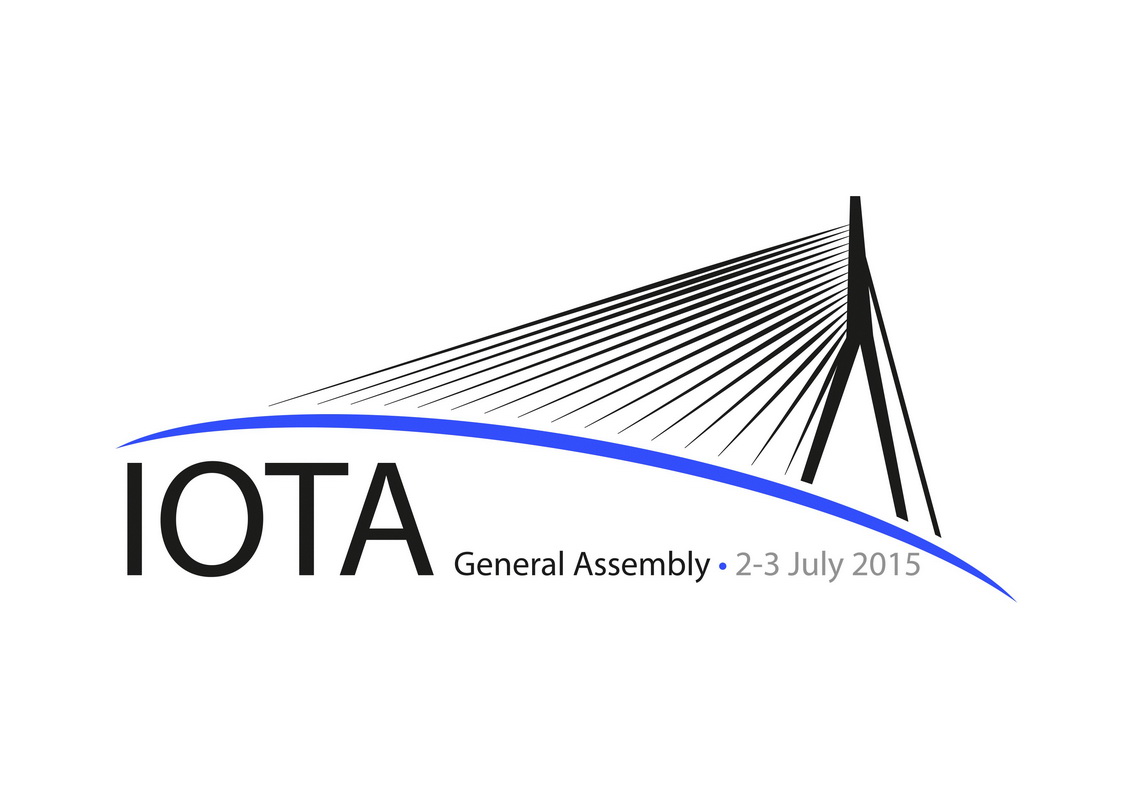