The first meeting of the Executive Council (EC) during the Belgian Presidency (2018-2019) took place on 12-13 September in Budapest. The main aim of the 114th EC meeting was to discuss the important areas the work will focus in this term. IOTA will offer widened services to its members in the field of capacity building and benchmarking so that IOTA provides more benefit to the membership. 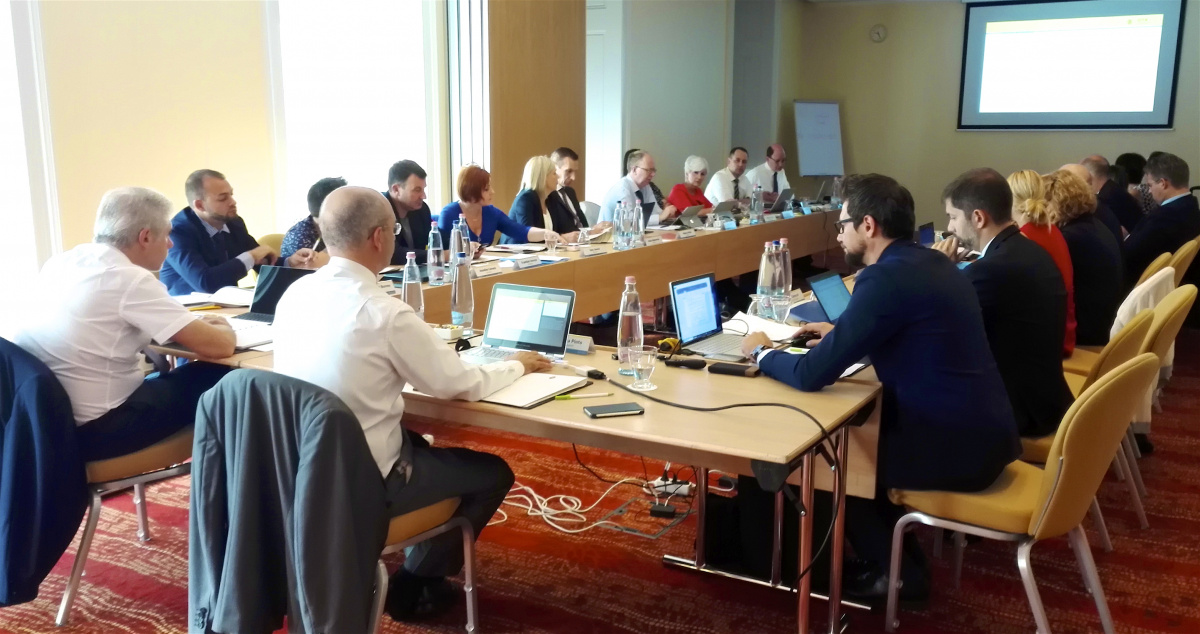 The meeting was chaired by IOTA’s President, Hans D’Hondt – President of the Belgian Federal Public Service Finance. Besides Belgium members of the EC are France, Georgia, Germany, Italy, Lithuania, Slovakia, Sweden and the United Kingdom.

EC agreed that it is crucial to increase members’ engagement in the work of IOTA. Many EC members showed example by offering contributions with expertise to areas such as corporate governance or information technology which could contribute making IOTA more dynamic and responsive.

IOTA’s international role was also identified as one of the most important areas to address. It was agreed that it is needed to seek for synergies and collaboration and avoid duplication and overlaps. EC members consider the MoU’s an important and useful framework for cooperation and decided in renegotiating some existing ones and signing new ones. EC also discussed the ways how to connect more to business environment by finding the mutually beneficial ways of cooperation. 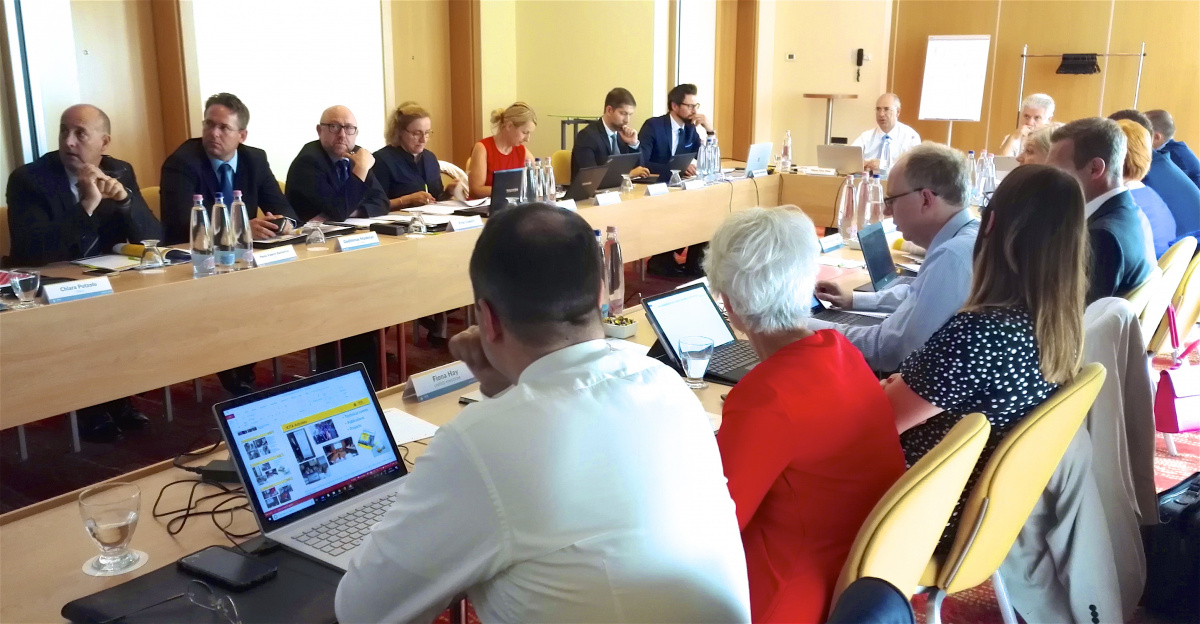 EC also examined how IOTA can increase its activity in the field of capacity-building and decided to establish a framework for an IOTA Technical Assistance. The first step will be the launching of a survey in order to identify needs, potential beneficiaries and donors among IOTA members. 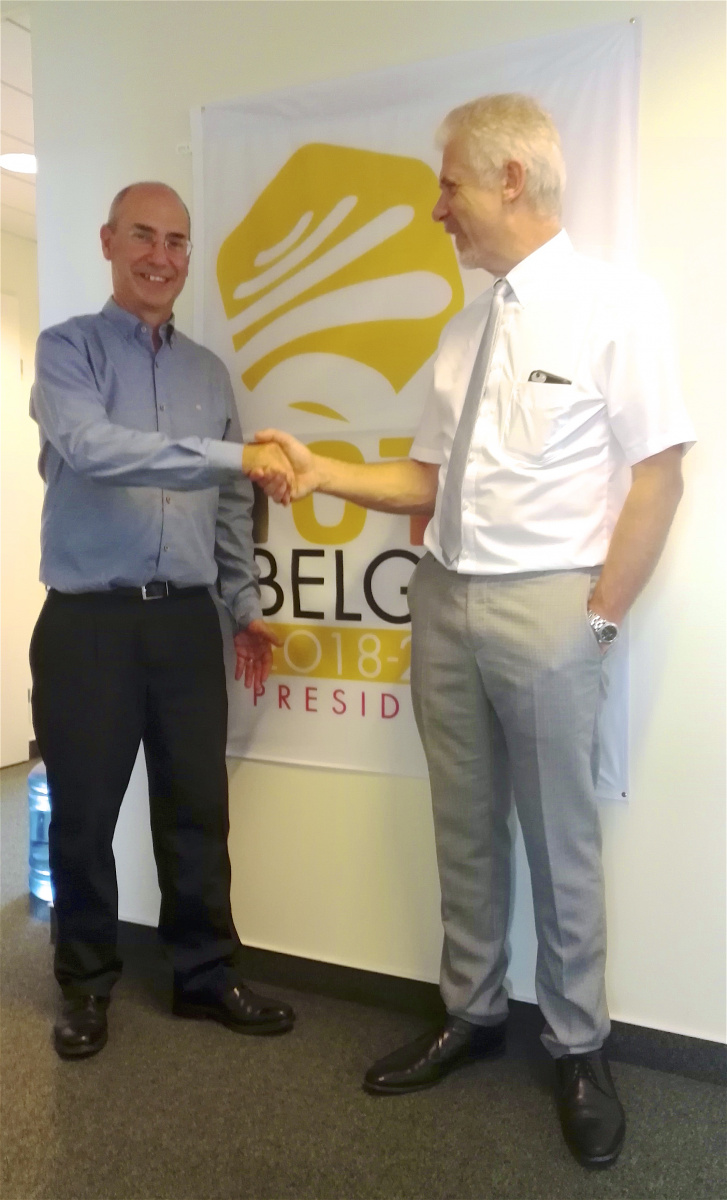 The Presidency and the IOTA Secretariat held a meeting after the EC about preparations for the 23rd IOTA General Assembly “Are tax administrations ready for the tax official of tomorrow?” to be held in Belgium, on 3-4 July 2019.