Madrid has hosted the Conference of the European Confederation of Institutes of Internal Auditing (ECIIA) on 3-5 October.

An ECIIA Conference is held each year in a different country. Having already organised the event in 2011, the Institute of Internal Auditors of Spain has been chosen once again to host this conference in Spain in October 2018.

Under the title “Super Internal Auditors” this year´s Conference has offered an extensive programme of keynote speeches and lectures combining plenary and parallel sessions. The items discussed include hot topics such as the EU General Data Protection Regulation (GDPR), Big Data and Data Governance, Artifical Intelligence or Assessment of social media risks. 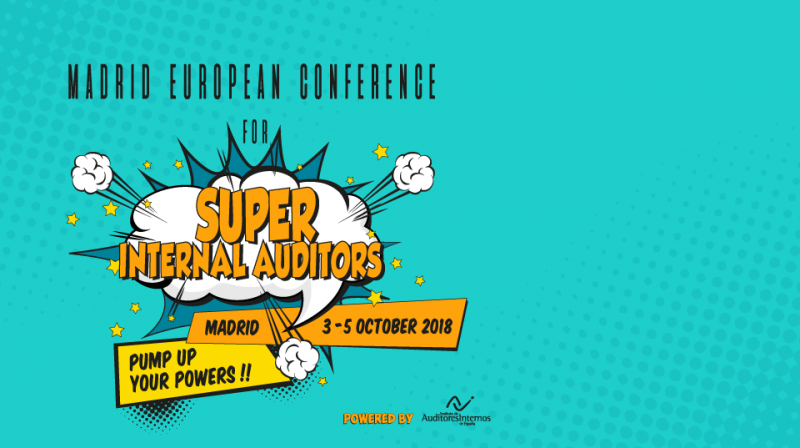 Mr Vicente Peirats, Internal Auditor of the Spanish Tax Agency, who was member of the Executive Council of IOTA in 2009 and 2010 and twice Internal Auditor of IOTA in 2012/2013 and 2013/2014, delivered a presentation on “Internal audit in a public multilateral context”. He exposed the development of his audits to IOTA and the tools provided by the COSO framework to cope with this challenge, concluding that “IOTA´s internal audit is a success case developed in a very challenging context where public and international features prevail” and that “the internal audit function needs to evolve at least at the same rhythm than the rest of the organization”. 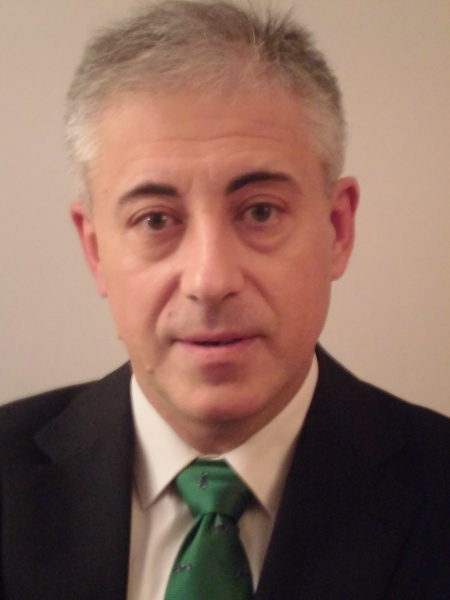