Mr František Imrecze, President of Financial Directorate of Slovakia addressed the participants of the Assembly after his election as IOTA’s new President. Mr Imrecze believes that IOTA is a great project and is firmly convinced that during 2018 – the first year of the new IOTA Strategy - interesting and innovative projects will be implemented and IOTA will strengthen its position in the international tax framework. 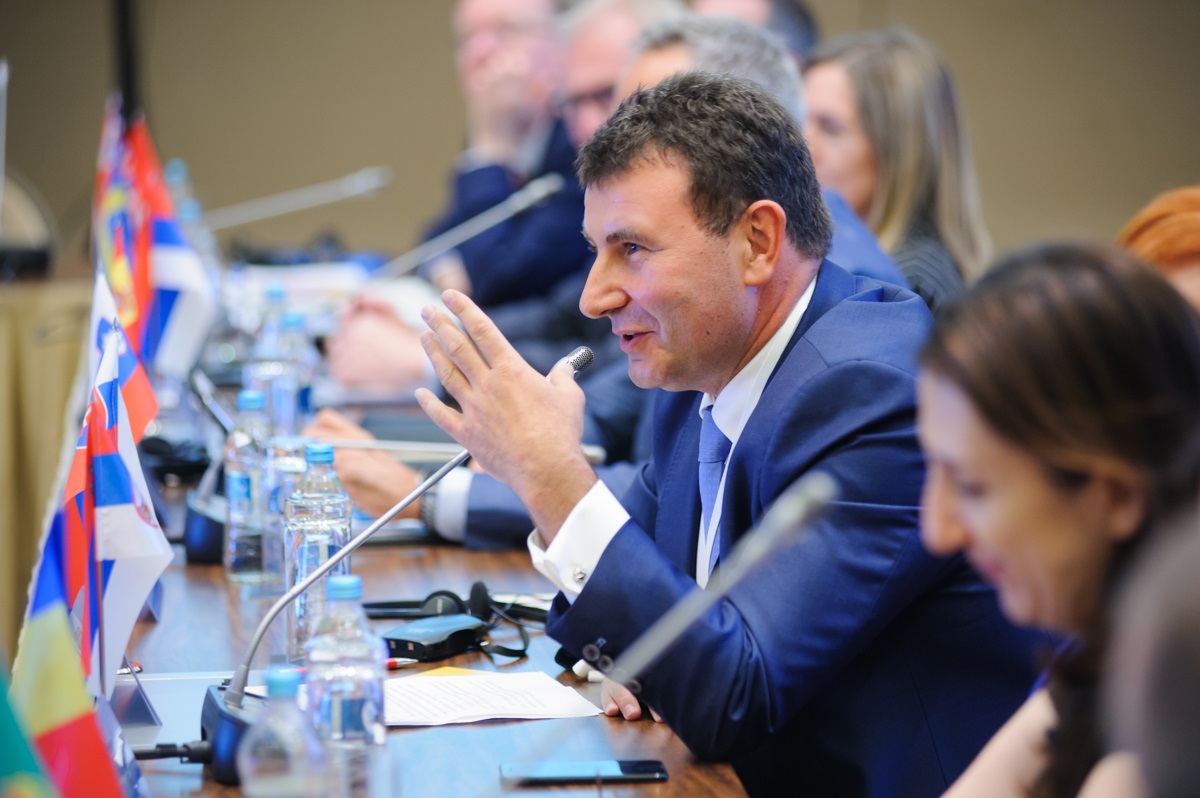 In his speech, IOTA’s new President also shared that Slovakia wants to be a relevant and devoted partner for all IOTA members. Slovakia has a lot to offer, e.g. internationally recognised experts in fighting tax fraud and experience gained during the Slovak Presidency in the Council of the European Union. Presidency will also share know-how from different projects implemented in Slovakia recently and connected to the 2018 IOTA’s priorities.

Mr Imrecze also spoke about the priorities of the Slovak Presidency, namely:

-Increasing the involvement of senior management with IOTA’s work. President will promote IOTA within the executive management of all member states. President will also use his presence at international fora to strengthen IOTA´s relationship with partner organisations (EU, OECD, IMF, CIAT, WB).

-Increasing the capacity and scope of IOTA Secretariat.

-Finding ways to sponsor different projects or gaining other types of funding for IOTA budget.

-Increasing IOTA´s visibility at the level of member tax administrations.