IOTA’s President, Mr Frantisek Imrecze and IOTA’s Executive Secretary, Mr Miguel Silva Pinto participated in the meeting of the G28, the Group of the Heads of the Tax Administrations of the European Union, on the 19th of September 2017. This year’s meeting was organised by the Bulgarian National Revenue Agency (NRA) and took place in Sofia, Bulgaria. The theme of the meeting was ‘Vision for the development of control activities and the fight against fraud’. Both IOTA’s President and Executive Secretary spoke about the strategy of IOTA for the coming years. 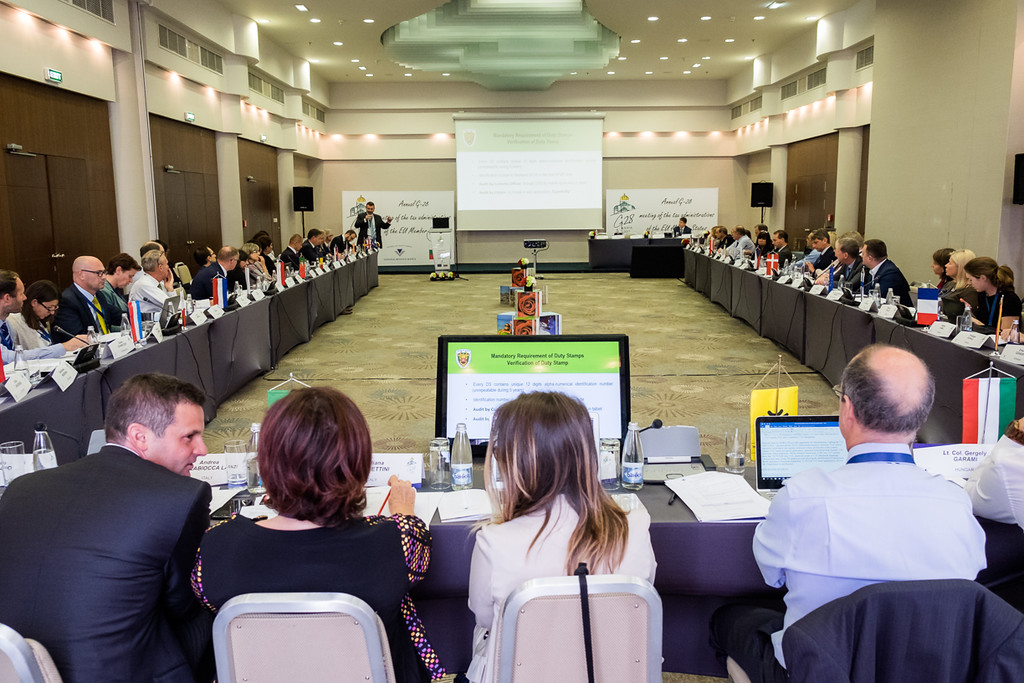 The meeting was opened by Mr Vladislav Goranov, Bulgaria’s Minister of Finance. In his opening speech Mr Goranov mentioned the importance of the subject discussed in this year G28’s meeting. He referred in particular to the challenges for EU Tax Administrations that represents digital economy and the difficulties related to the identification and taxation of new taxpayers and new business models. Along the meeting, the participants learned about the priorities of Bulgaria in the area of taxation for the Presidency of the Council of the European Union, to be held in the first semester of 2018 and the work plan of the European Commission/DG TAXUD for the next few months. Several countries (namely; Austria, Bulgaria, France, Greece, Portugal, Slovakia and Sweden) provided examples of the projects they are developing in relation to the fight against tax fraud, the use of new technologies, risk management and information exchange.

Mr Frantisek Imrecze, President of the Slovak Financial Administration and President of IOTA referred to the challenges of holding the Presidency of IOTA in the first year of the implementation of the new strategy. President emphasized the benchmarking potential of the soon to be made available tax data of the IOTA members collected under the ISORA (International Survey On Revenue Administrations). He also presented the IT tools Slovakia is using with great effectiveness to reduce its VAT Gap, in particular the electronic control of VAT returns, cloud-based cash-registers and analytical information risk systems.

Mr Miguel Silva Pinto presented the new IOTA Strategy for the next 5 years; IOTA will consolidate its role as a key partner of its Members Tax Administrations, assisting them in the implementation of practical solutions and facilitating the sharing of experience and know-how. Executive Secretary also highlighted that besides retaining the successful formula of organising high-level international events, IOTA will offer a flexible work programme for its members, opening opportunities for new projects, technical assistance and development. He added that IOTA will strive for strengthening its visibility within the membership and in the international framework, coordinating joint initiatives with partner organisations in order to maximise resources and avoid overlaps and duplication. Mr Silva Pinto also stressed that the success of the new IOTA strategy will very much rely on the input from Members in terms of engagement, resources and ideas for projects. 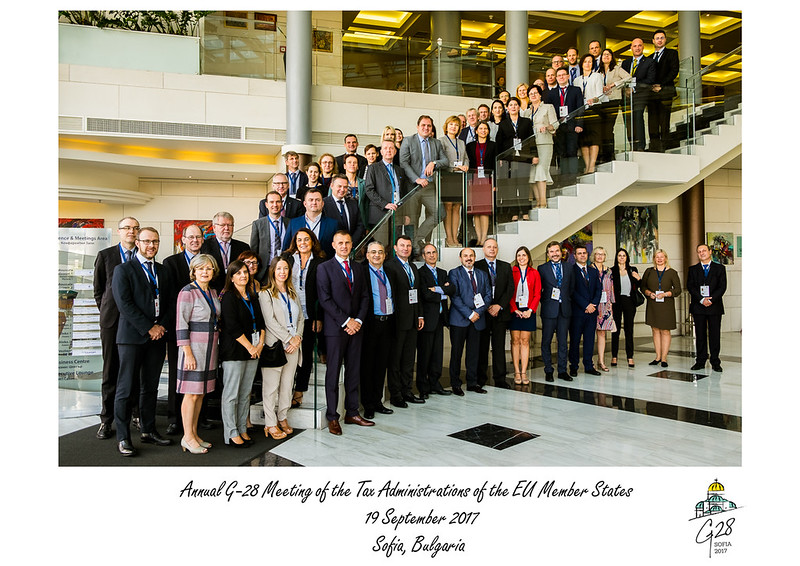