Mr Mostafa Amini, Technical Taxation Expert of IOTA participated in the regional workshop held on 27-29 March in Bratislava, Slovakia aimed at assisting selected countries that are preparing for signature of the Multilateral Convention to Implement Tax Treaty Related Measures to Prevent Base Erosion and Profit Shifting. The workshop was organised by the Ministry of Finance of Slovakia and the OECD Secretariat.

A first high-level signing ceremony will take place on 7 June 2017, with the expected participation of a significant group of countries during the annual OECD Ministerial Council meeting. 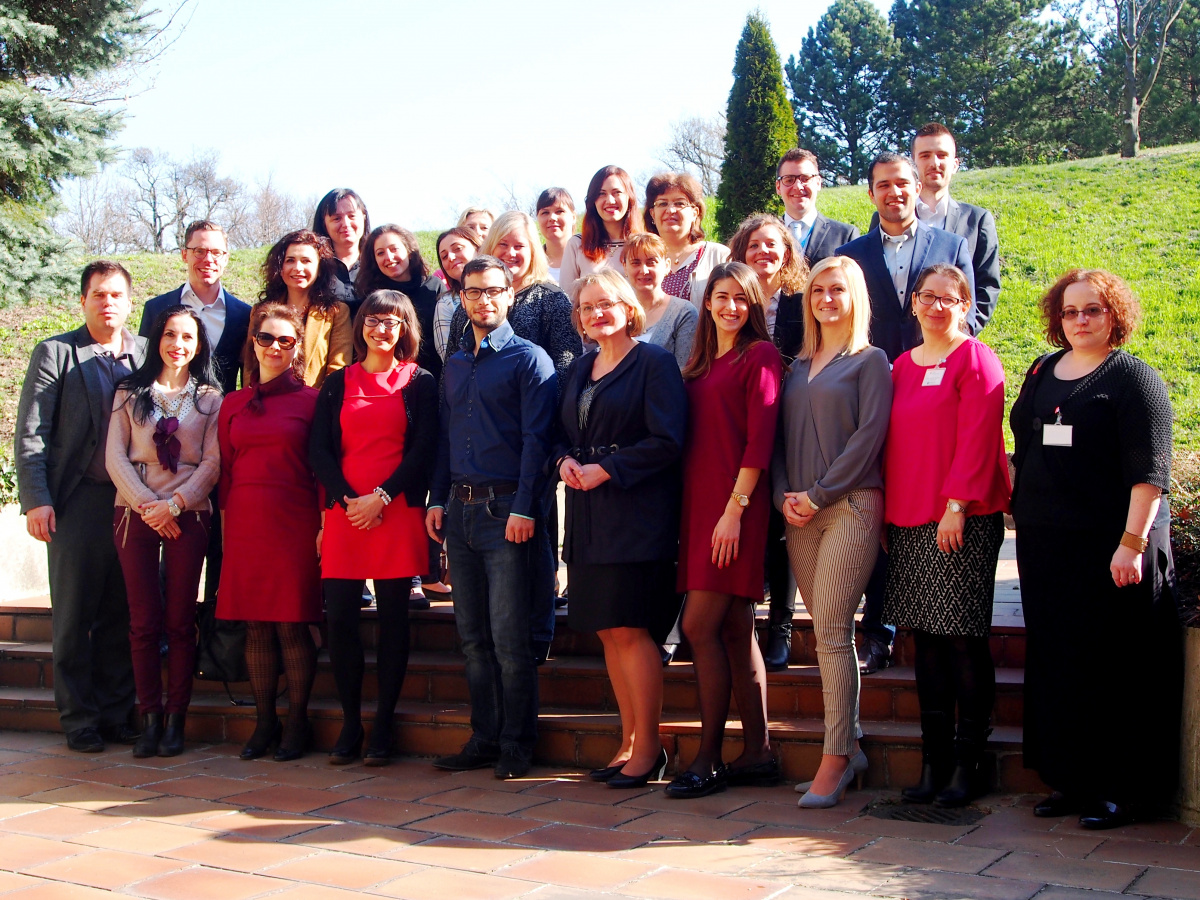