IOTA participated in the final Plenary Meeting of the Ad-Hoc Group on the Multilateral Instrument (MLI) on 23-25 November 2016. Mr. Mostafa Amini, Technical Taxation Expert of IOTA, represented the organisation. During this meeting the Multilateral Convention to Implement Tax Treaty Related Measures to Prevent BEPS was adopted. 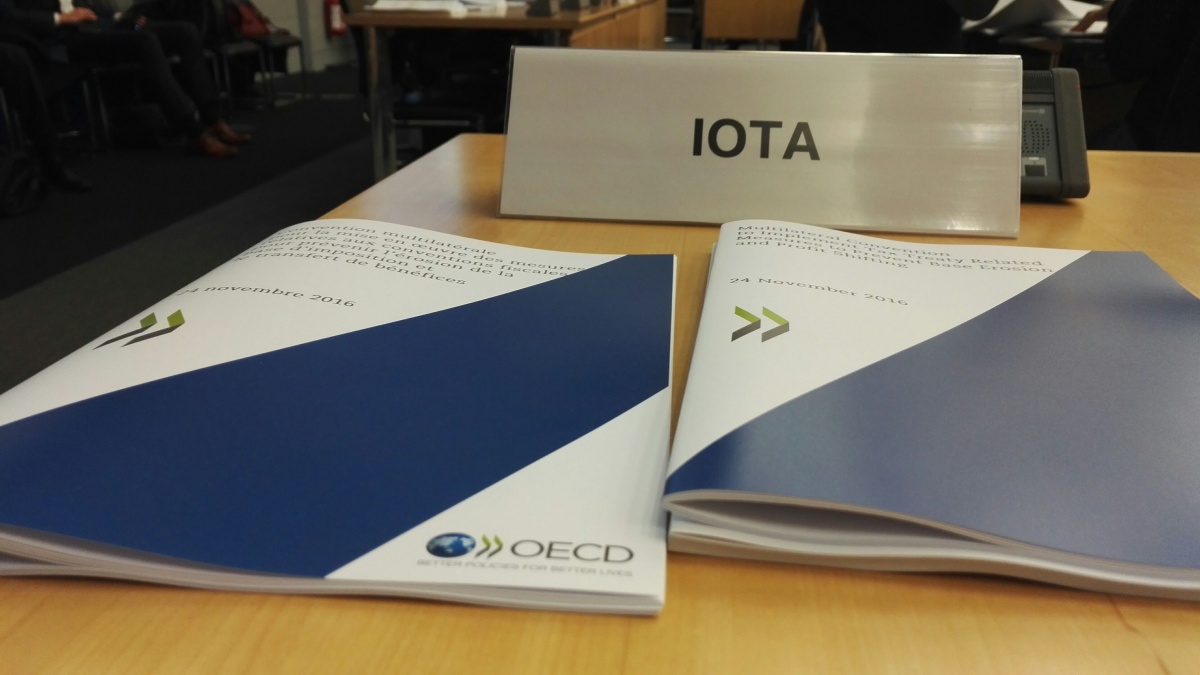 The multilateral convention was developed over the past year, via negotiations involving more than 100 jurisdictions including OECD member countries, G20 countries and other developed and developing countries. The adoption of this MLI marks a turning point in tax treaty history,” said OECD Secretary-General Angel Gurría. “It will save countries from multiple bilateral negotiations and renegotiations to implement the tax treaty changes in the BEPS Project. More importantly, having more than 100 jurisdictions on board will help ensure consistency in the implementation of the BEPS Project,  which will result in more certainty and predictability for businesses, and a better functioning international tax system for the benefit of our citizens.”

For further information please visit the press release of OECD. 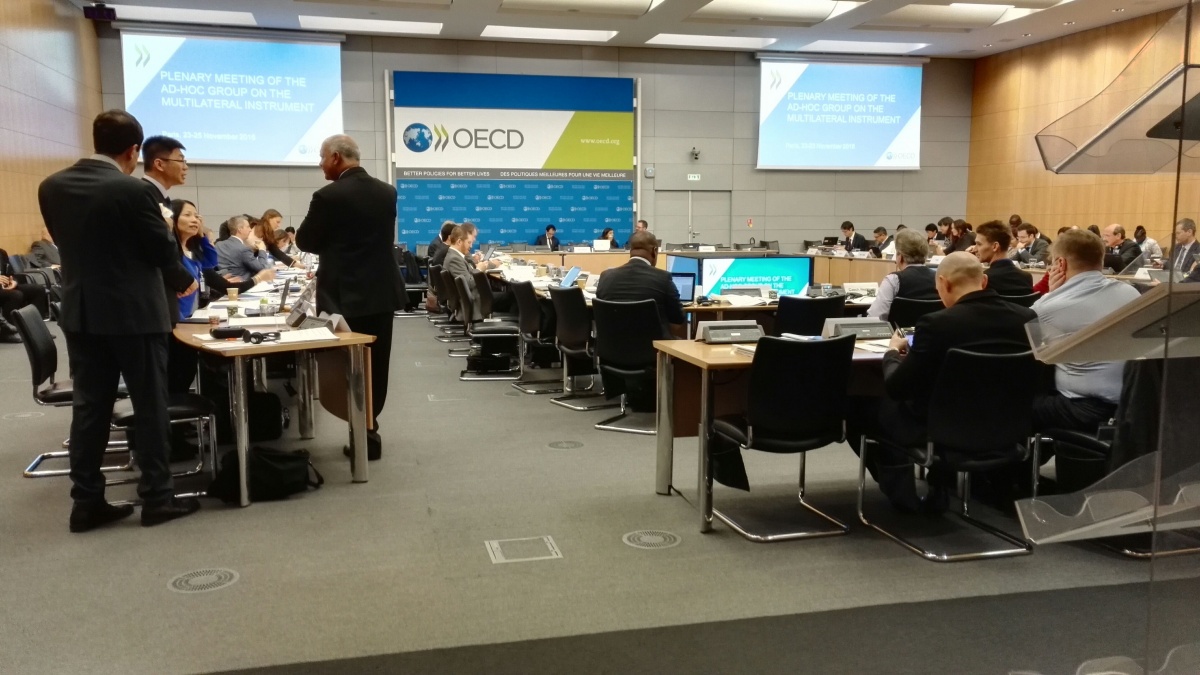