The Largest Taxpayers of 2017 Honoured in Latvia

On 5 April 2018, Dana Reizniece-Ozola, Minister for Finance, and Dace Pelēkā, Acting Director General of the State Revenue Service of the Republic of Latvia (SRS), presented the specially designed awards and certificates of appreciation to the largest taxpayers of 2017 in Latvia.

As expressed by Dace Pelēkā, Acting SRS Director General: “The main criterion, for which I would like to express my gratitude on both holiday and any ordinary day, is the honest attitude to the State and its people. This year, Latvia is celebrating its centenary, and it is 25th anniversary for the SRS. Both our State and business environment has flourished during this period. The SRS has kept pace with entrepreneurs and improved its services. It is important for persons and companies operating in the public sector to jointly maintain this progress for at least another 100 years!”

Dana Reizniece-Ozola, Minister for Finance: “Me as an ambitious person am fonder of those who display their patriotism through work. Possibly, the noblest act made by a true patriot of his country is honestly paid taxes. Let us welcome those who do not hide their salaries in envelopes and take care of the social security of their employees. Thank you for choosing Latvia as a place for your business!”

The awards and certificates of appreciation were received by the largest taxpayers of 2017 in the following nominations: 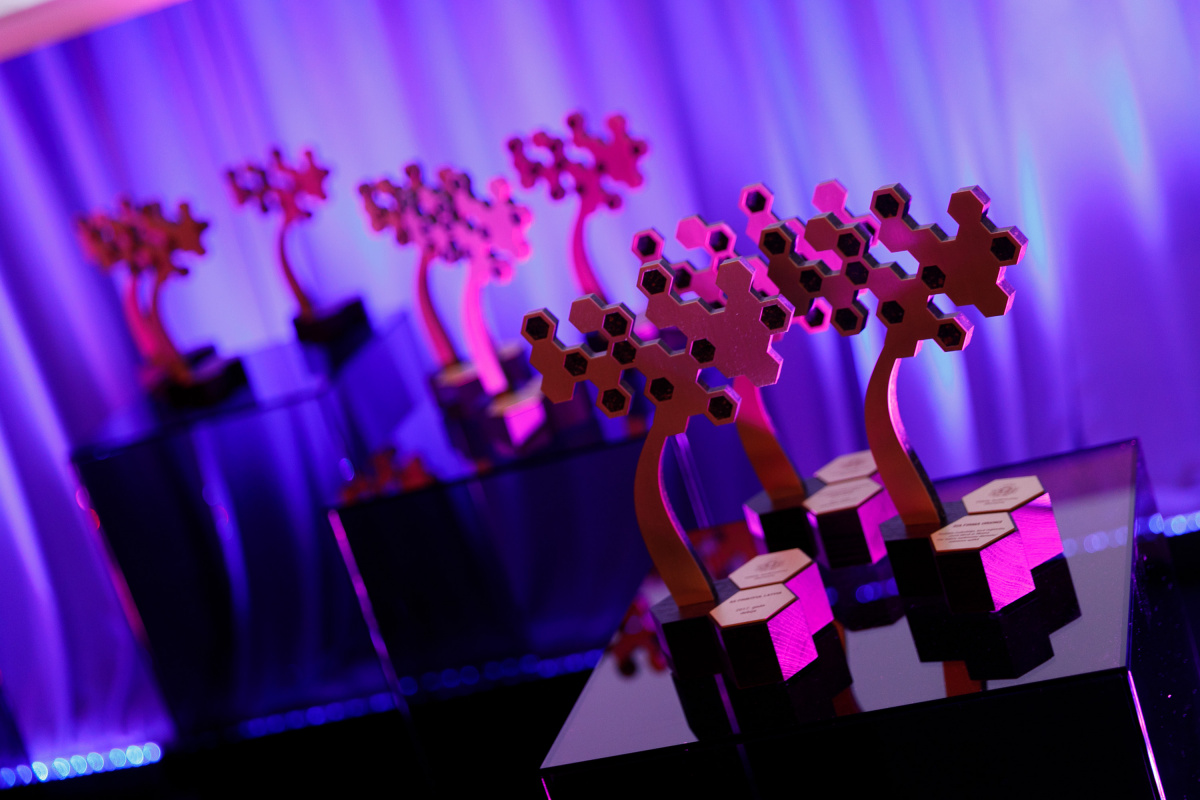 The largest taxpayers were presented with the awards designed especially for this event and visually representing a symbol of inner growth and life — a flourishing tree, which needs deep roots and the power of earth to grow and the will and ability to reach for the sky and broader horizons in order to strengthen its mightiness. The tree was chosen as a symbol of successful business and a sustainable national economy, which outlines the path from the creation of a new business idea to its successful implementation and development, thus contributing to the economy and welfare of the whole country.

The largest taxpayers were honoured for the 21st year now. The solemn ceremony took place in the SRS Administrative Building at Talejas iela 1, Riga, with the participation of SRS partners: representatives of the Employers’ Confederation of Latvia, the Latvian Chamber of Commerce and Industry, and the Latvian Tax Consultant Association.