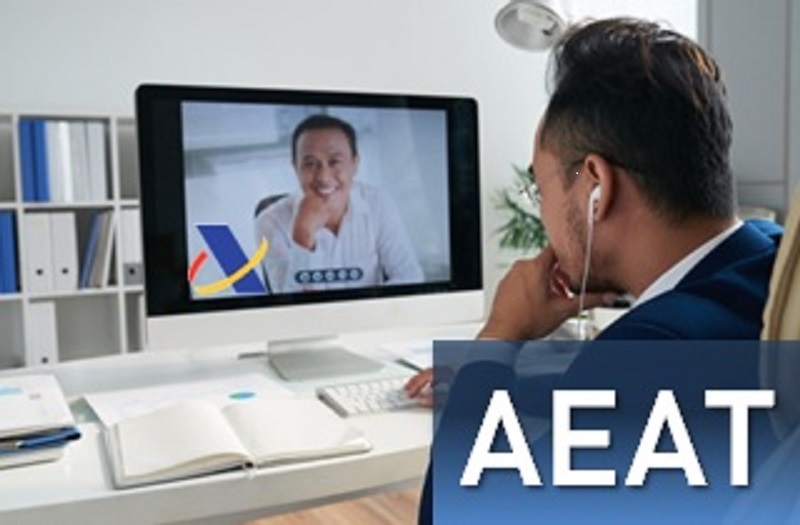 On 17 June, a modification of the General Tax Act has been published in the State Official Gazette with the aim to allow videoconferences in the framework of tax application procedures.

The system started in 2019 as a pilot jointly developed by the Tax Auditing and the IT Directorates for the implementation of “virtual visits”. That is why it is called “VIVI”.

In order for this solution to reach its highest potential, the system will include the possibility to electronically sign documents and exchange records or other documents, just as it would happen in a face-to-face meeting. Of course, the taxpayer must consent to the use of the system.

Consequently, VIVI includes or is connected to the following tools:

The project started before the breakout of the COVID-19 crisis but the latter has boasted the use of such kind of tools to ensure the continuity of the business and the safety of taxpayers and tax officials. Therefore the Spanish Tax Administration has taken this opportunity to speed up its effective implementation.

As a consequence, the General Tax Act has been modified to allow the use of this tool and extend it to the rest of the tax application procedures.