The Ministry of Finance of the Czech Republic and the General Financial Directorate arranged the traditional meeting with the delegates of legal entities, which most significantly contributed to the national budget in 2016.

Mr. Martin Janeček, the Director General of the General Financial Directorate expressed that the awarded legal entities contributed to the national budget almost 22 percent of the total revenue of legal entity income tax, which was in the amount of CZK 156 billion (approx. EUR 5.9 billion) in 2016. Compared to 2015 it increased by CZK 18 billion (approx. EUR 680 million).

TOP 20 legal entities were awarded in the form of glass plaques by Mrs. Alena Schillerová, Deputy Minister of Finance for Taxes and Customs and Mr. Martin Janeček in the representative premises of the Břevnov Monastery on 17th May 2017.  Mrs. Alena Schillerová  in the ceremony underlined: “This award is the symbol of healthy tax morale and fair business environment, where it is natural to pay taxes properly”. 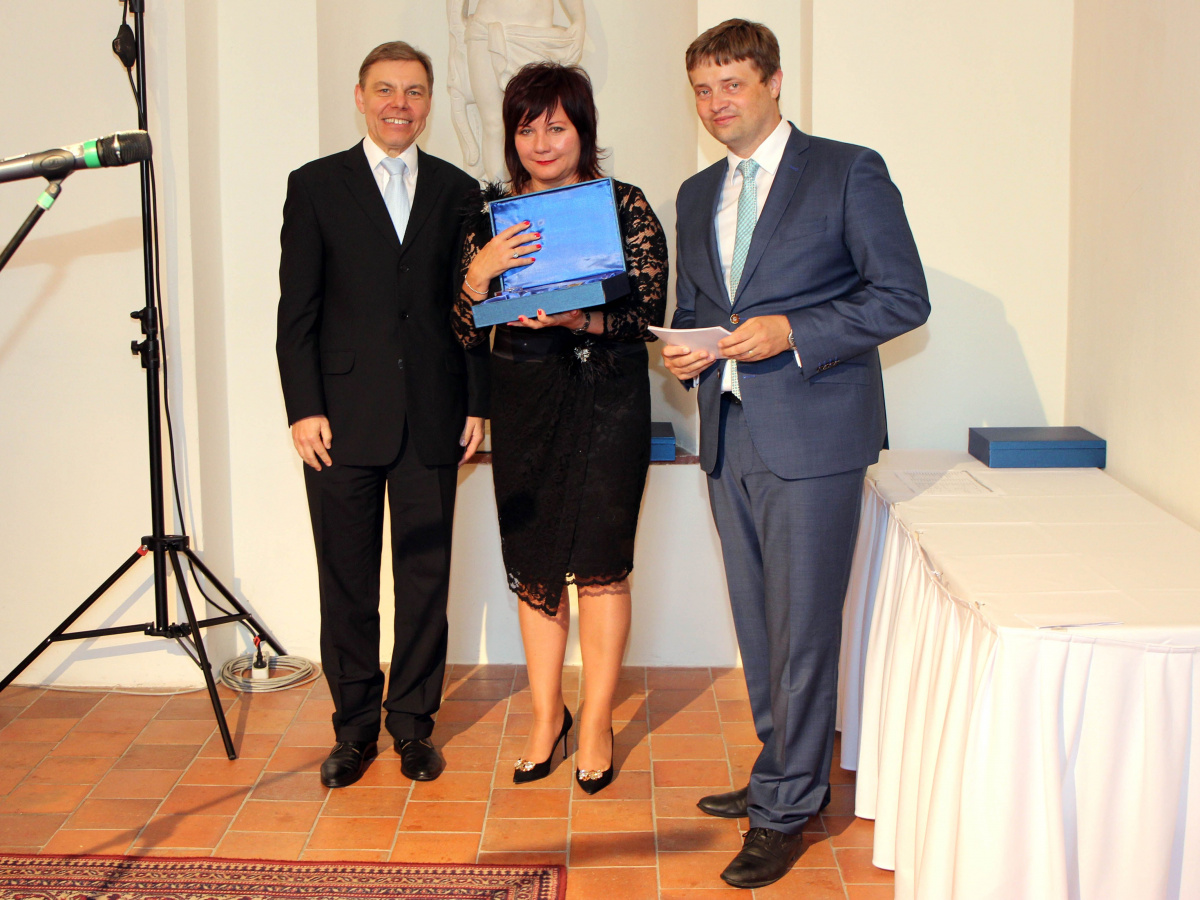