Mr Jaap Uijlenbroek has been appointed as Director-General of the Tax and Customs Administration of the Netherlands.

Mr Uijlenbroek studied Computing Science and Public Administration, and obtained his PhD/doctorate degree with the thesis ‘Designing Electronic Document Infrastructures’ at the Technical University of Delft. 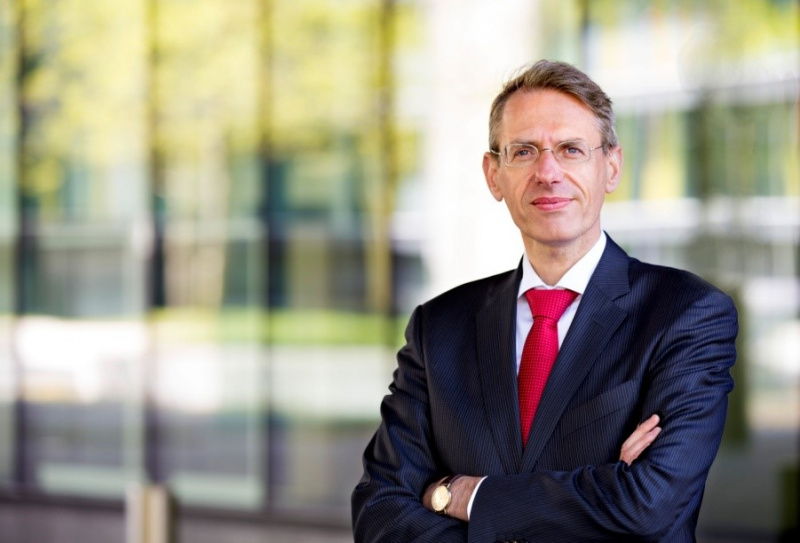 In addition to his work in the Central Government, Mr Uijlenbroek is affiliate professor Labour Relations in the public sector at the University of Leiden.