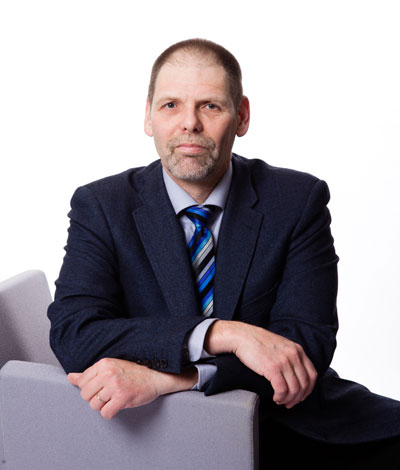 Mr Markku Heikura has been appointed as the new Director-General of the Finnish Tax Administration for a 5-year term.

Mr Heikura has worked with the Tax Administration since 2009 as Chief Information Officer (IT Director). Right before his appointment as Director-General, Mr Heikura was leading the newly established Development and IT Services Unit. Mr Heikura has previously worked with eg. VTT Technical Research Centre of Finland, State Treasury, and Sinebrychoff. His educational background is Master of Science (Technology).