Ms Frances Diepstraten has been appointed as Deputy Director General of the Netherlands Tax and Customs Administration (NTCA). The appointment is a step towards an entire new top level management structure. 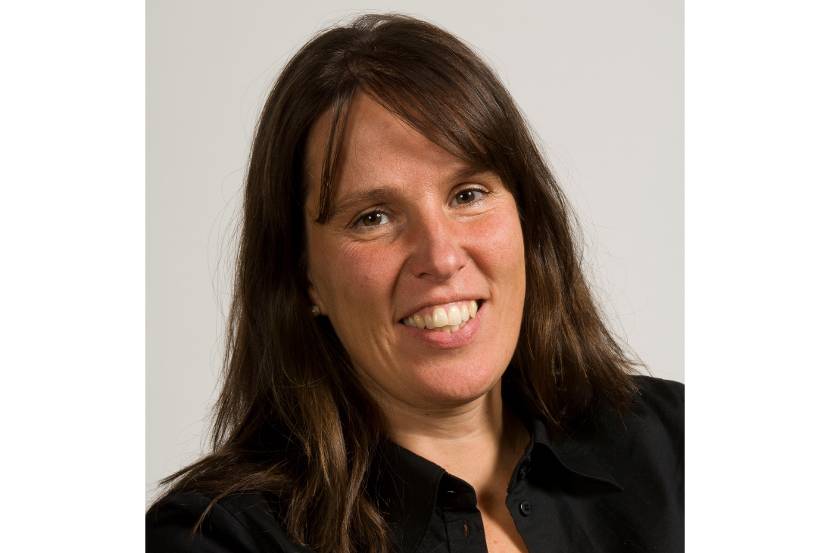