New President at the National Agency for Fiscal Administration of Romania 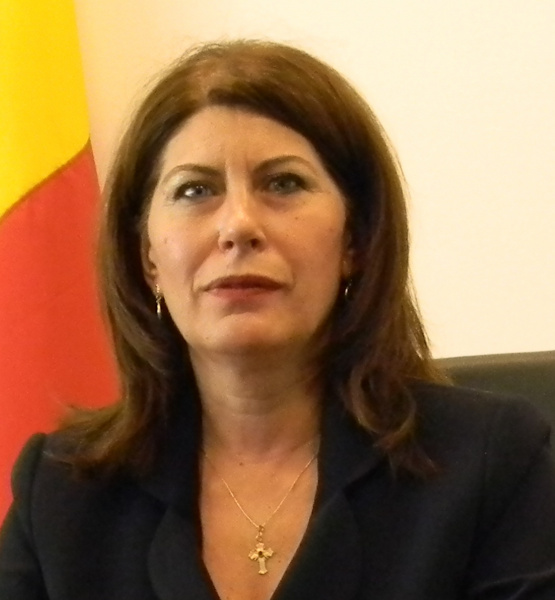 Starting on 3 June, 2019, Ms. Mirela Călugăreanu has been appointed as President of the National Agency for Fiscal Administration of Romania.  Besides acting as President,  she also fulfils the role of the Secretary of State by  decision of the Prime Minister.  This is  already her second presidency,  she  was the President of  NAFA  between 18 July  2017- 28 March 2018.

Ms. Călugăreanu possesses a vast experience of over 26 years in the finance field.  During the years she has spent working in the public sector as an official, she held several leading positions at the LargeTaxpayers General Directorate and at the Regional Public Finance Department of Bucharest.  Mirela Călugăreanu is the author and coauthor of over 25 articles published in specialized journals, such as Tribuna Economic Review, Capital Magazine, Journal of Economics and Technologies Knowledge, etc. She also participated in the drafting of the "Tax Inspection Guide" edited by the Ministry of Public Finance in collaboration with the Taxation General Directorate of France (2004). Mrs. Călugăreanu holds a PhD in finance.