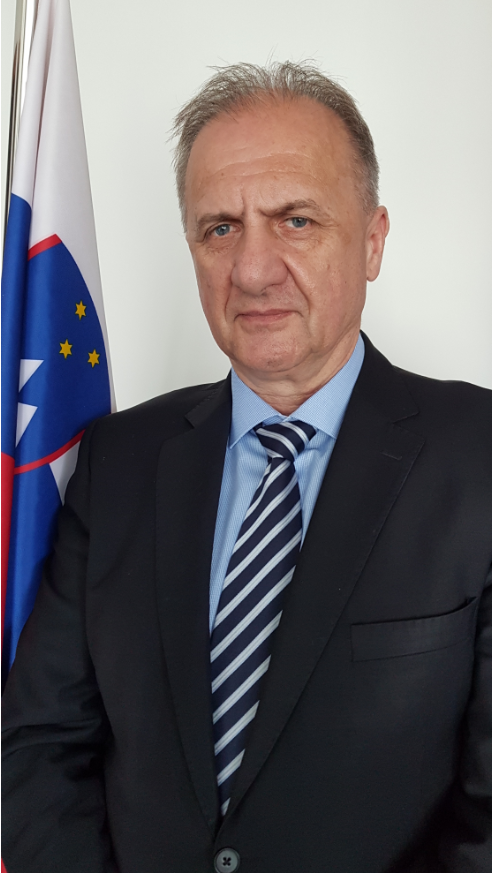 Ivan Simič has been appointed as Acting Director General of the Tax Administration of the Republic of Slovenia as of 1st June 2021.

During 2005 and 2006 he was member of the group for reform of the Slovenia tax system which introduced many simplifications both for the taxpayers and the tax administration, and in 2007-2008 and also from June until December 2013, he was the President of IOTA.

From 2006 till 2020, the users of the portal ”Tax-fin-lex“ voted him as “The  most respectable tax expert in Slovenia“ for thirteen times and in 2013, in the organization of the European Association of managers from Sarajevo, he was elected as “The  most respectable tax expert“ for exceptional contribution to the stabilization of the status and introduction of positive changes in the tax systems of both Republic of Slovenia and Republic of Serbia.

Before taking his current position, he was president of the Tax Advisory Chamber of Slovenia.

We wish Mr. Simič success and good luck as Acting Director General and look forward to continuing our cooperation with the Slovenian Financial Administration!