The Government of Republic of Slovenia appointed Peter Jenko as Director General of the Financial Administration on 27 November 2019. 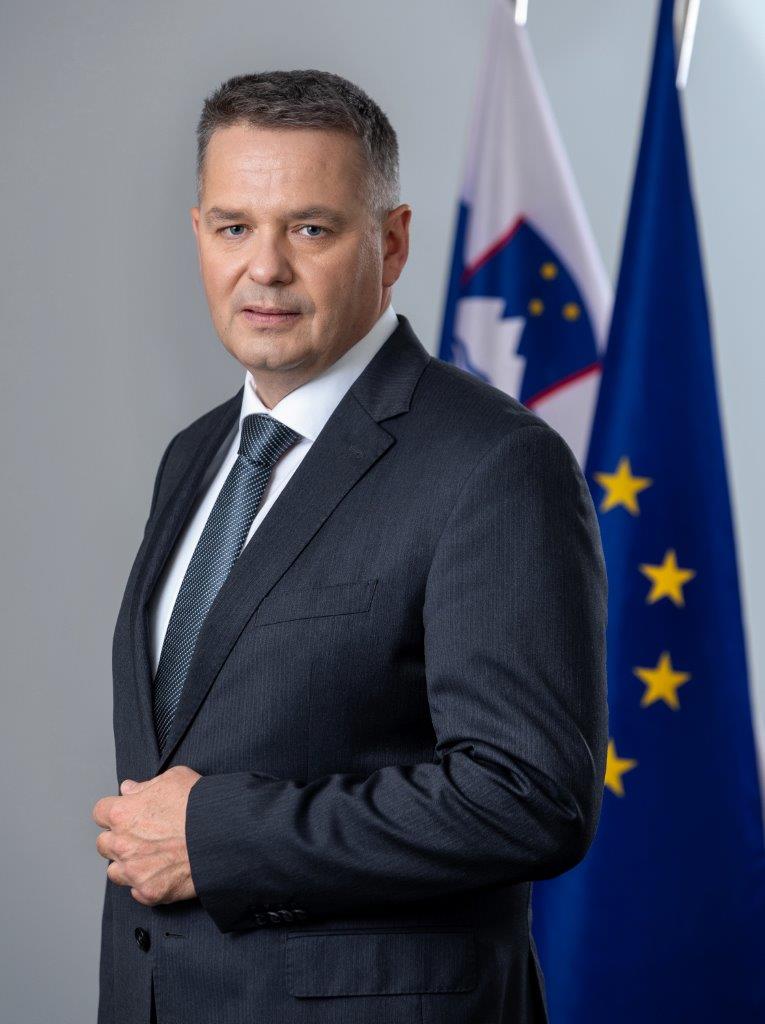 Peter Jenko is starting his five years’ mandate as Director General following many years of experience within the administration. As a lawyer, he began his career in the area of tax procedures in the Slovenian Tax administration in 2001.
From 2011 onwards he was responsible for tax controls, international exchange of information and tax registry. He took an active part in the process of merging tax and customs administrations into one Financial Administration in 2014.
He held position of Director of enforcement until 2016 when he was nominated Deputy Director General. He was a driving force in modernising and streamlining tax controls, managed a project of automated risk management system and led a well-recognised and rewarded project introducing tax registers.

The nomination comes in a good time. Slovenian Tax Revenues were 6,9 % higher in 2018 than in the previous year. In parallel tax debt was reduced by 4,9 %. These results prove that the Financial Administration works well. Nevertheless, Peter Jenko aims at adopting new priorities for 2020 to expand services provided to the tax payers and also, to strengthen inspections and other control activities. New projects will continue utilizing digitalization and information technology to support tax and customs processes, providing better services and facilitate compliance, to increase computer selectivity by predictive analytics and to ensure the Financial Administration remains a reliable partner of the Government and wider international tax and customs community.