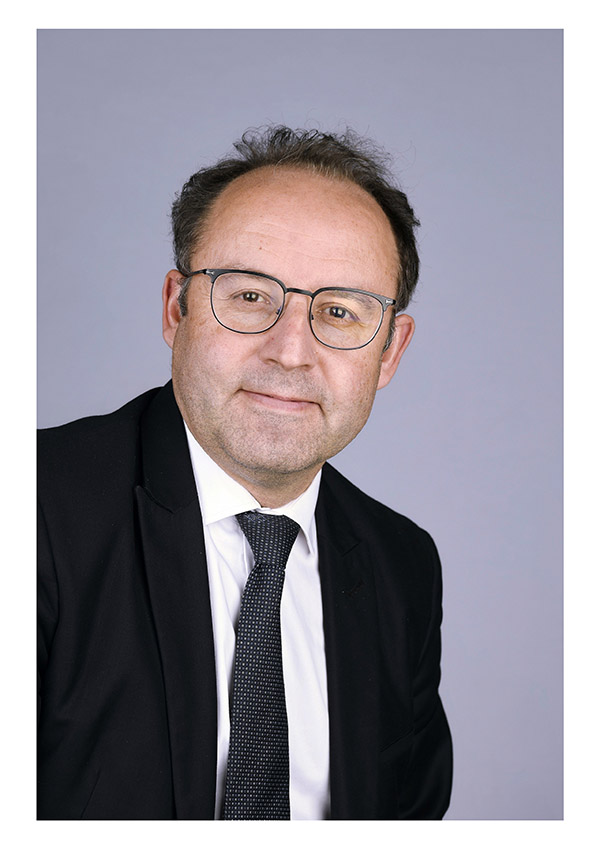 Mr. Jérôme Fournel has been appointed to the position of Director General of the General Directorate of Public Finances of France on 20th May 2019.

Prior to his appointment, he was the Director General of Customs and Excise (2007-2013). He joined the General Inspectorate of Finance in 2013 and then chaired the anti-money laundering and counter terrorist financing guidance council from 2015. Finally, in May 2017 he was appointed as Chief of staff to the Minister of Action and Public Accounts.

He attaches great importance to the exchange of experiences and cooperation between our tax administrations and external stakeholders.