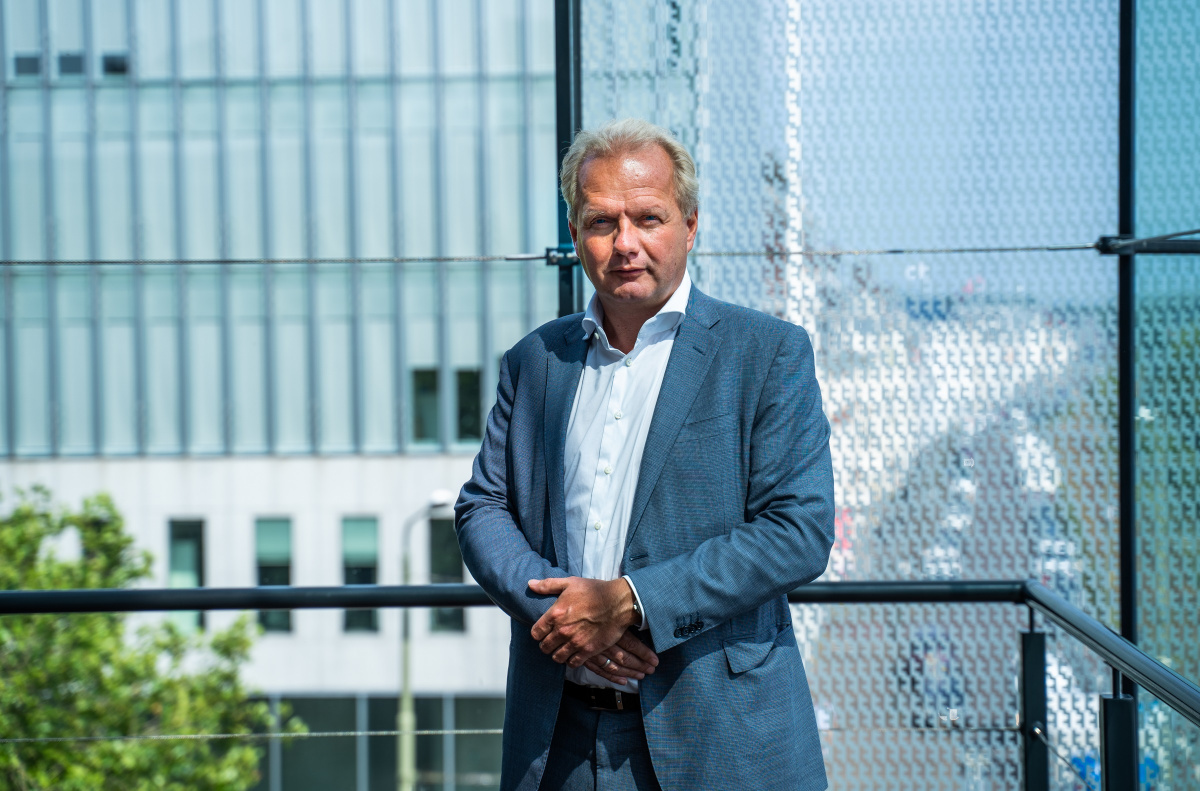 Mr. Peter Smink has been appointed as the new Director-General of the Netherlands Tax Administration. He has taken over responsibility on the first of July of this year. Mr. Smink has been working for the Dutch energy company Nuon which forms part now of Vattenfall Group. At Nuon, he was Chief Executive Officer and Chief Financial Officer. Earlier he worked for the Dutch landline and mobile telecommunications company KPN and PwC.

At IOTA, we wish Mr. Smink great success and good health in his new position.