The Financial Administration of the Republic of Slovenia has appointed Mr. Peter Grum as Director-General for a five-year term with the possibility of reappointment. He took the office on 10 December 2022 and his mandate will be ending on 9 December 2027. 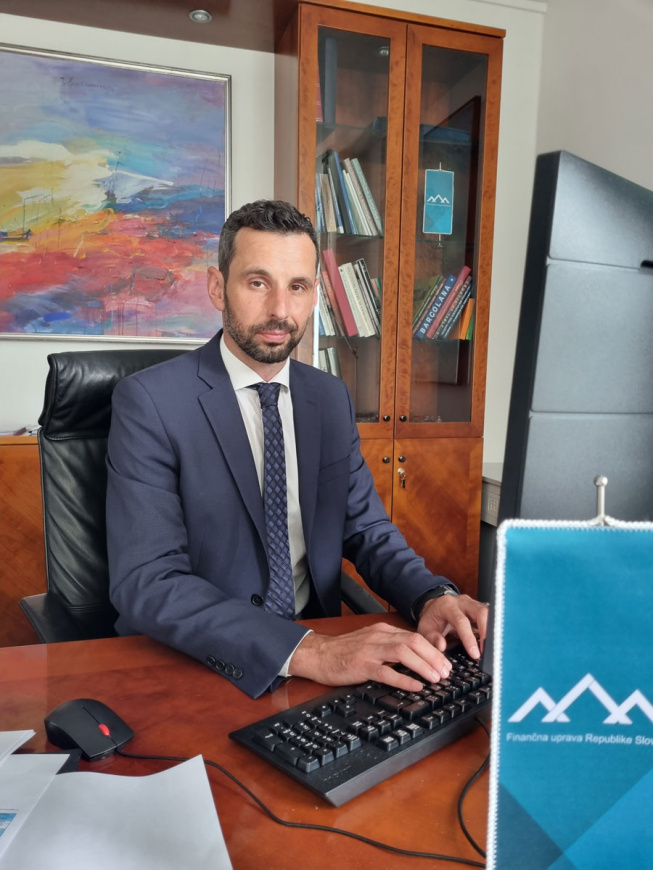 IOTA congratulates Mr. Peter Grum on his appointment and we wish him success in this new position!