Ms Ieva Jaunzeme has been appointed as the new Director-General of the Latvian Tax Administration for a 5-year term. 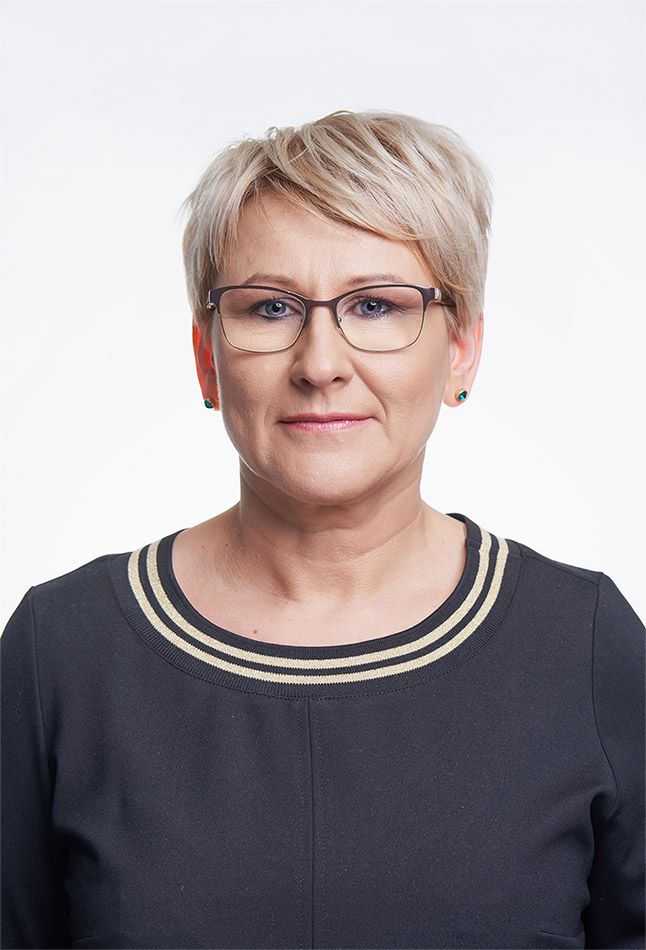 Ms Jaunzeme has served in several high ranking positions in the Ministries of Economics and Welfare. She has also chaired the Competition Council, advised the Permanent representation of the Republic of Latvia to the EU, and served as Director General of the Employers’ Confederation of Latvia.  She holds a Master of Business Administration degree.

Upon receiving confirmation of her appointment on Tuesday, 5 February, Ms Jaunzeme stated that her goals in her new position as Director General are to simplify tax payment procedures and combat tax payment avoidance. These measures will help support free and fair competition and reduce the shadow economy.