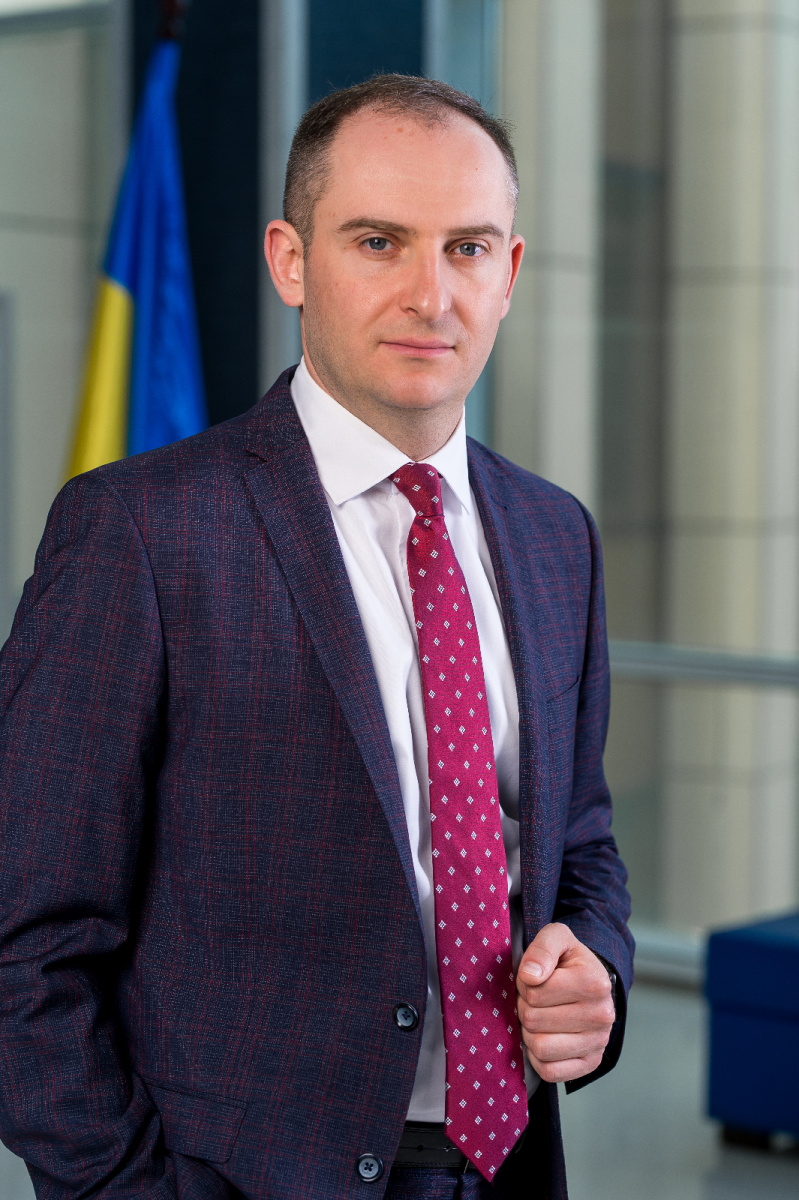 On 21 August, 2019 the Cabinet of Ministers of Ukraine approved the Resolution that assigned the authority and execution of the function of administering taxes from the State Fiscal Service to the State Tax Service (STS).
The STS of Ukraine is a central executive authority which is responsible for the implementation of the state tax policy, the state policy on administration of the unified social contribution and counteraction of violations of tax legislation. The STS’ activity is coordinated by the Cabinet of Ministers of Ukraine through the Minister of Finance.

Mr Verlanov graduated from Ivan Franko National University of Lviv and holds PhD in Law. He started his career as a legal counsel in a number of companies, including the Big Four (PwC). Starting from 2015 until 2018 he held the position of a partner in the leading law firm of Ukraine “Sayenko Kharenko”. In 2015 – 2017 Mr Verlanov was a co-chair of the Legal Policy Committee of American Chamber of Commerce Ukraine, and in 2016 – 2018 he served as a member of the Public Integrity Council and High Qualification Commission of Judges of Ukraine (delegated by Ukrainian Bar Association). Since July 2019 he is a member of the National Council on Anti-Corruption Policy.
Before his appointment to the position of the Head of the STS as a winner of the competitive selection, from July 2018 until May 2019 Mr Verlanov held the position of the Deputy Minister of Finance of Ukraine and was responsible for the tax and customs policy and financial investigations.