Norway and the EU signed an agreement on administrative cooperation, recovery assistance and combating fraud in the field of VAT in Sofia on 6 February 2018. Norway is the first country with which the EU has an agreement in this field. It follows the same structure that is currently used for cooperation between the member states and the same instruments, such as electronic platforms and e-forms. Fraud schemes often exploit weaknesses in the way VAT transaction chains are controlled when they include counterparts located in third countries. Read the European Council Press release here.

The negotiation process of the agreement was launched in June 2015 and after its completion the agreement was initialled by Ms Caroline Edery (Head of Unit in the Taxation and Customs Union Directorate-General) and Mr Tor Lande (Deputy Director General in the Norwegian Ministry of Finance) in May 2017. Read about it here. The recently signed agreement provides the EU Member States and Norway with a solid legal framework for a sound cooperation to combat VAT fraud and assist each other in the recovery of VAT claims. According to the agreement it shall be approved by the Parties in accordance with their own internal legal procedures. The agreement is planned to come into force during summer 2018.

(photo of the Ministry of Finance of Bulgaria) 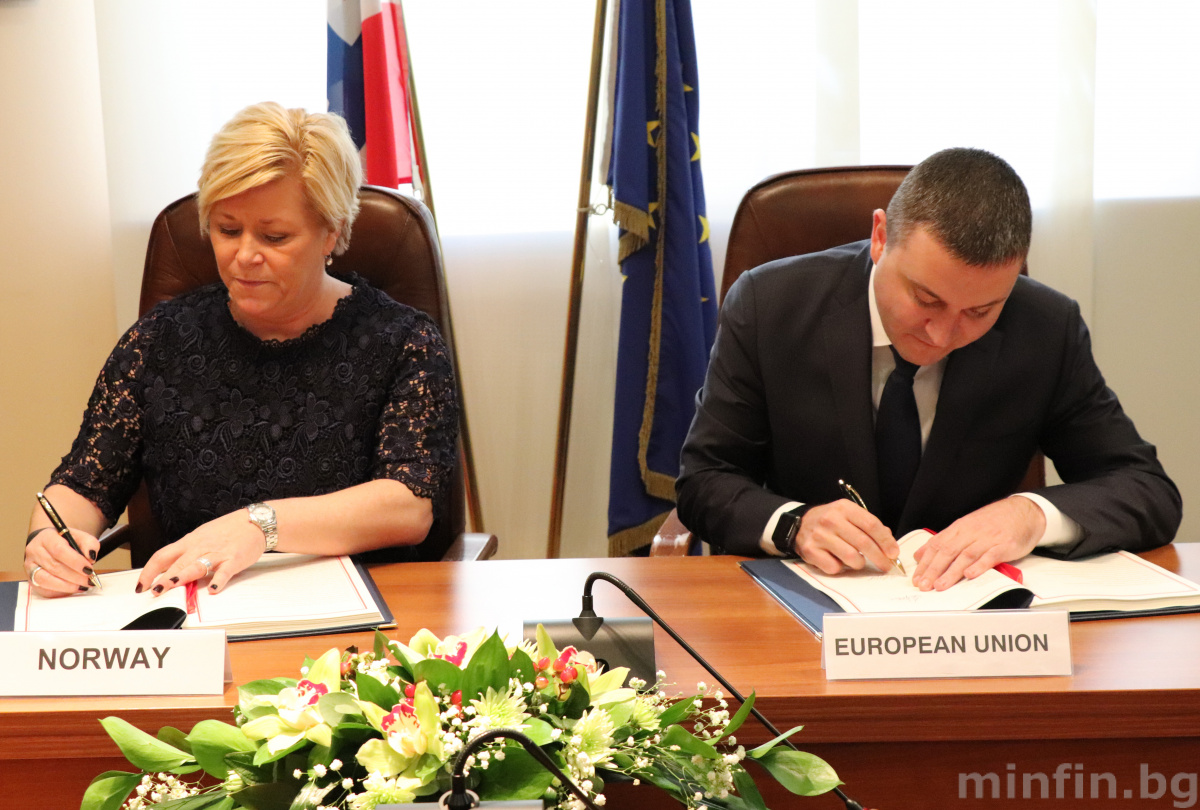