The First Regional Meeting of the Inclusive Framework on BEPS for Eastern Europe and Central Asia Countries was organised jointly by OECD and IOTA on 14-16 December in Vilnius. The event was hosted by the Ministry of Finance and the State Tax Inspectorate of Lithuania and brought together 62 officials from finance ministries and tax administrations of 14 countries (Bulgaria, Croatia, Georgia, Hungary, Kazakhstan, Latvia, Lithuania, Montenegro, Poland, Romania, Slovakia, Slovenia, Turkey and Ukraine) as well as representatives from local business community to discuss recent developments in the inclusive framework including its governance and membership, and the implementation of the BEPS Package including its minimum standards in the areas of harmful tax practices, treaty abuse, country by country reporting and dispute resolution. 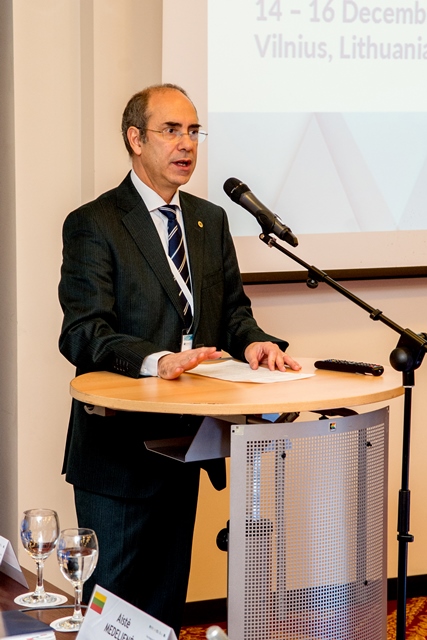 Participants of the meeting were welcomed by Dainoras Bradauskas, Commissioner of the State Tax Inspectorate of Lithuania. Miguel Silva Pinto, Executive Secretary of IOTA delivered opening remarks together with Daiva Brasiunaite, Director of Tax Policy Department at the Ministry of Finance of Lithuania. In her opening speech, Daiva Brasiunaite mentioned that Lithuania has already started to transpose certain rules included in BEPS to the national law. IOTA Executive Secretary Miguel Silva Pinto announced the launching next year of a new IOTA forum on the implementation of BEPS, intended to provide an opportunity for member countries to examine the impact of BEPS both on legislation and internal procedures and also discuss strategies and practical implementation of methodologies and tools. 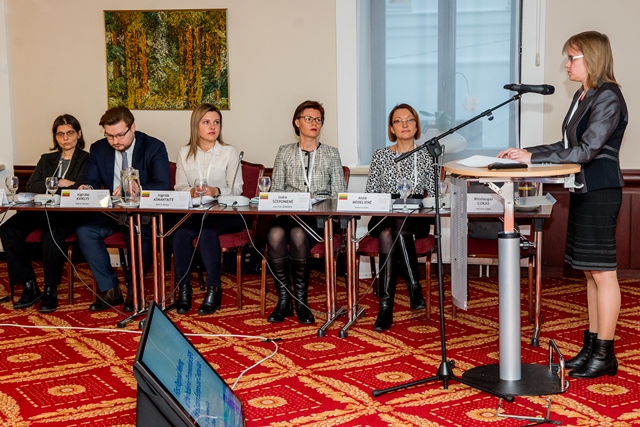 The meeting was co-chaired by Eugenijus Soldatkovas, Technical Taxation Expert of IOTA and Audrone Misiunaite, Deputy Director of Tax Policy Department at the Ministry of Finance of Lithuania.

Delegates expressed the importance of implementing the BEPS measures consistently and some participants reported their active involvement in the Inclusive Framework and in other OECD initiatives. Several participating countries also indicated that they are engaged through their EU membership in several initiatives, including in the context of the EU Anti-Tax Avoidance Directive and other measures in seeking a coordinated approach to tackle the emerging BEPS issues. The importance of Country-by-Country reporting has been underlined at the meeting, and a number of participating countries shared that the reforms are already underway to implement transfer pricing documentation requirements. They also recognized that the implementation of the BEPS measures will allow to address current areas of concerns, in particular aggressive tax planning, treaty abuse, avoidance of the permanent establishment status and transfer pricing.

Country delegates highlighted the need for support in the implementation of BEPS as well as for extended deadlines to comply with the minimum standards. They also stressed the importance of training programmes, in particular on transfer pricing and aggressive tax planning issues, and welcomed opportunities to participate in the OECD Tax Inspectors Without Borders initiative in partnership with UNDP as well as in the technical events under the work programme of IOTA.

Participants of the meeting appreciated the partnership between the OECD and IOTA, highlighting the importance of the involvement of regional tax organizations, and of IOTA in particular, in the Inclusive Framework, also considering its Observer status in the Ad Hoc Group on the multilateral instrument to implement tax treaty related BEPS measures.

Further information about the meeting is available in the Co-chairs' statement.

Further information about BEPS is avaliable on the OECD related webpage. 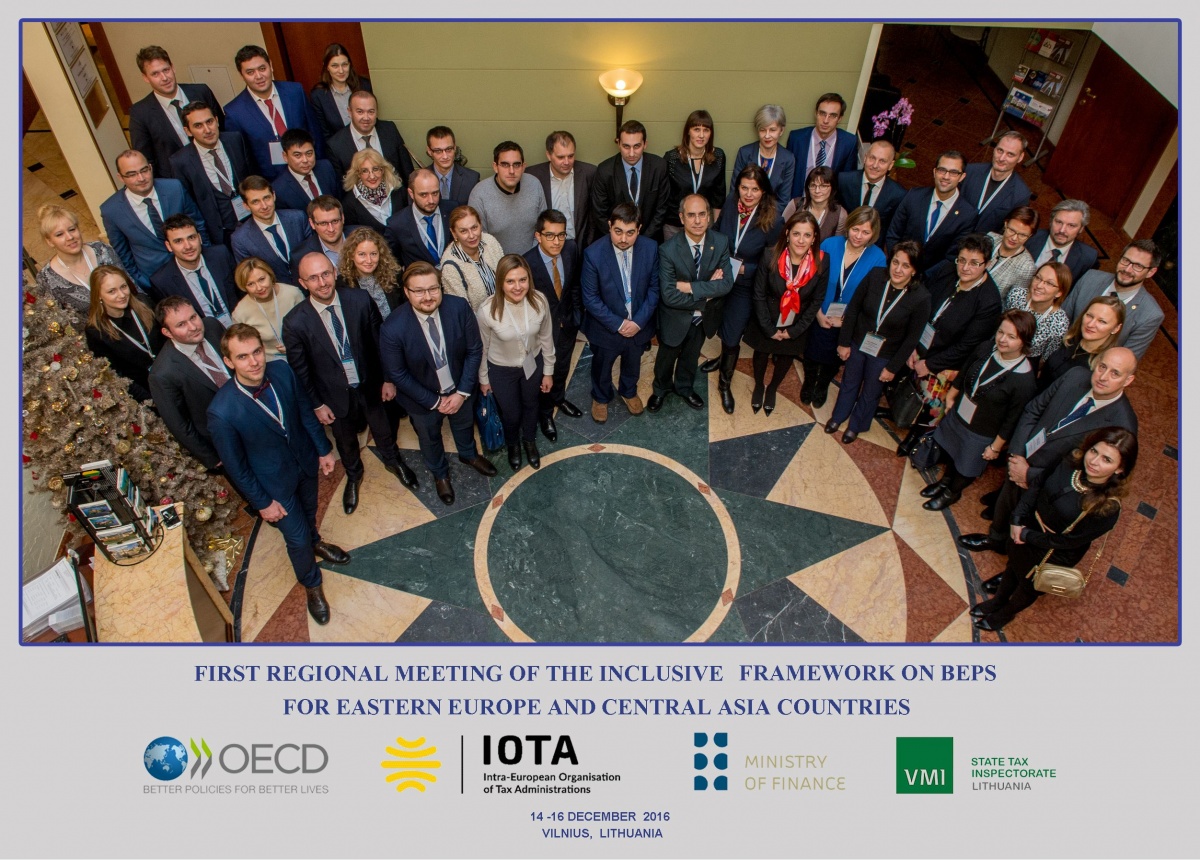