A debriefing meeting was held in Lisbon last June, coordinated jointly by the European Anti-Fraud Office (OLAF) and Tax and Customs Authority of Portugal (AT) and attended by representatives from all members states (MS), DG TAXUD, Europol, Interpol and also from Industry. 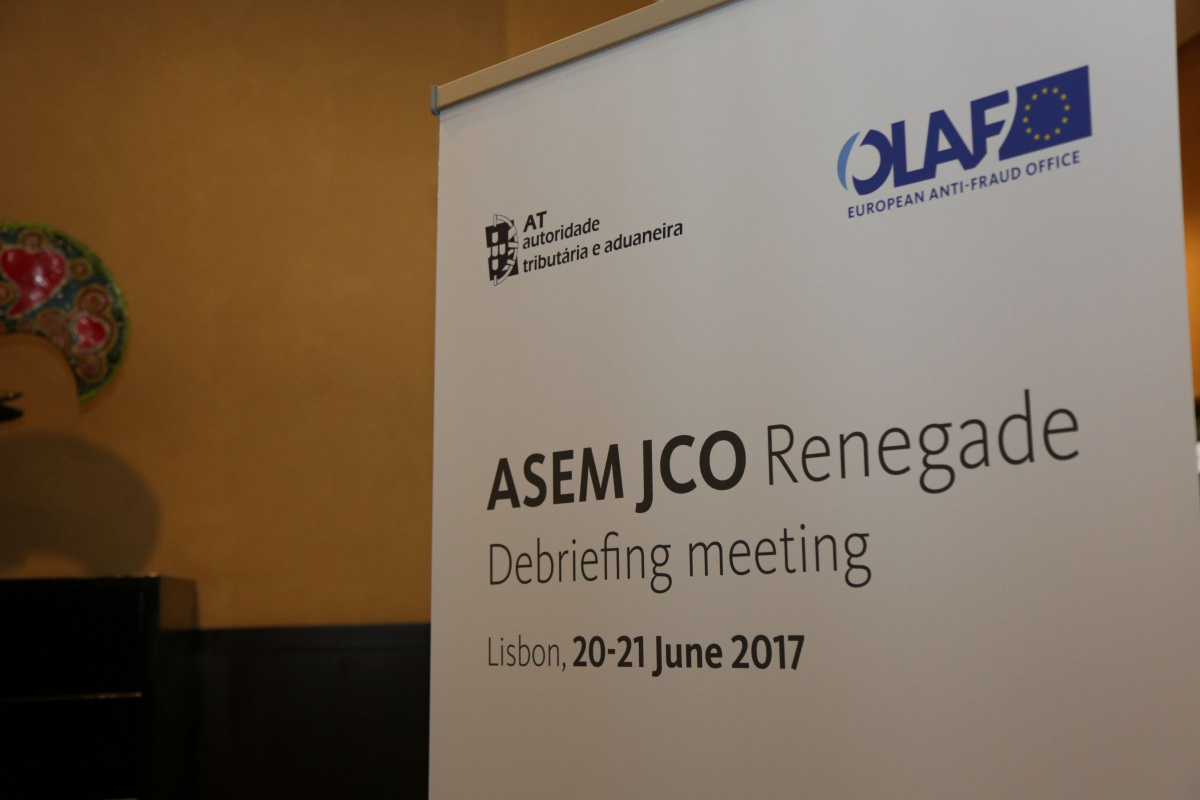 AT has participated in the joint RENEGADE customs operation, coordinated by OLAF with the MS, Norway and some Asian countries, focused on the fight against the introduction of certain products in the EU that violate intellectual property rights. A particular emphasis was put on potentially dangerous products that pose a risk to the safety and public health of consumers, in this case, counterfeit spare parts, transported in containers by sea from Asia and intended for the repair of rail transport, road vehicles, airplanes and ships.

Under the framework of the procedures developed during the pre-operational phase, shipments have been selected based on the predetermined risk criteria, as well as all the movements deemed most relevant, containing information on ETA in Portugal and other MS, to decide the actions to be set in motion, inherent to the load and according to the risk profile.

Overall and according to the OLAF Press Release, under the scope of this operation more than 70 000 counterfeit spare parts have been seized. 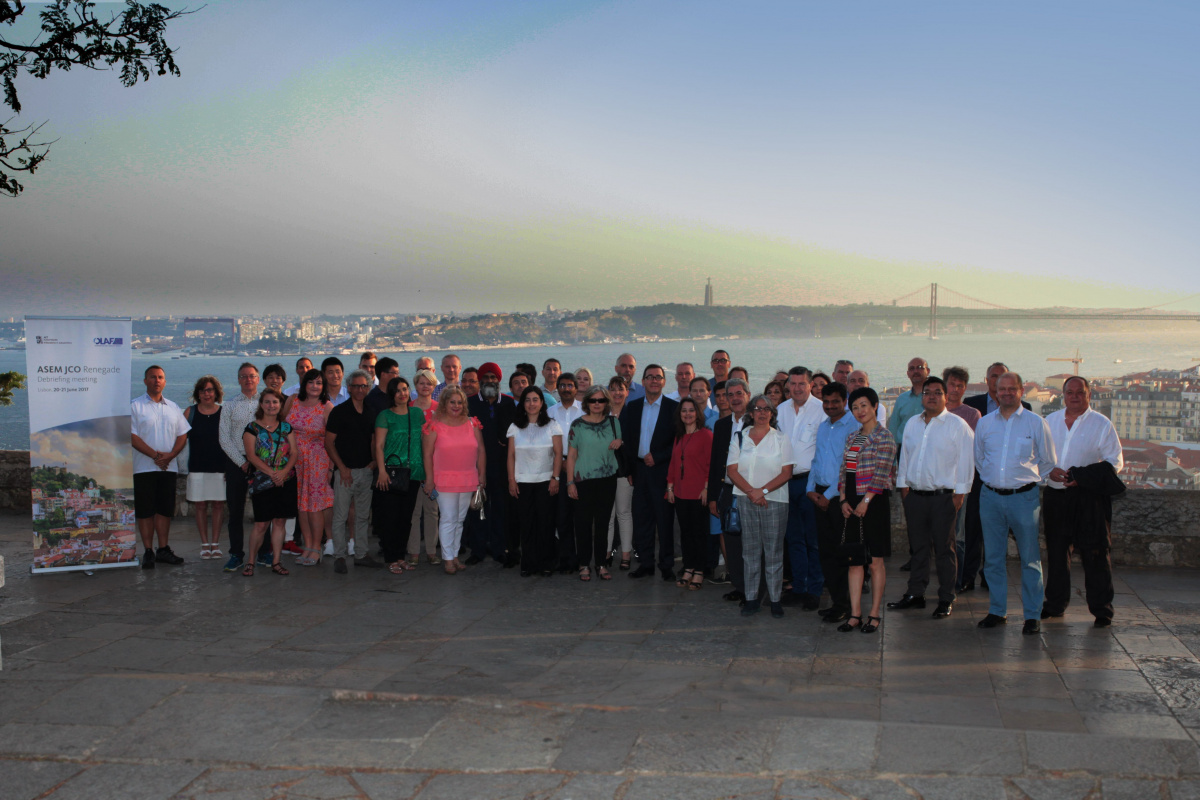