The Spanish Tax Agency in partnership with the Portuguese Tax and Customs Authority hosted the First Meeting of Ibero-American LTUs in Madrid on 3-6 October.

The meeting was opened by Mr. Santiago Menéndez, Director General of the Spanish Tax Agency, who praised this initiative to enhance the relationship among Ibero-American LTUs. Delegates from Portugal, Spain, Mexico, Argentina, Chile, Brazil and Peru attended the event as well as representatives of the financial Group Santander, in its condition of member of the Large Taxpayers Forum of the Spanish Tax Agency. 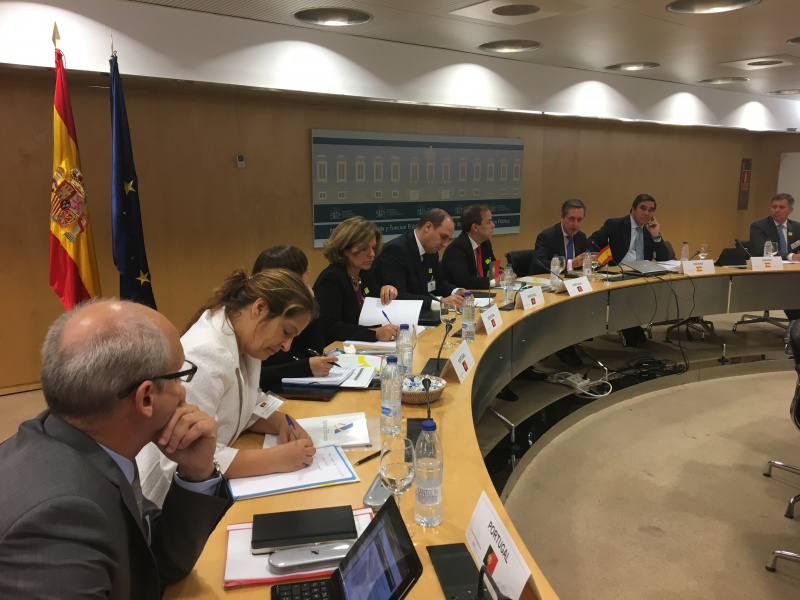 The objective of this initiative is to share knowledge and experiences on the organization and functioning of LTUs of Tax Administrations tightly linked because of the economic, trading and cultural liaisons among these countries and to set up a permanent contact point to canalize the exchange of expertise and best practices both in assistance and control issues. Under this year´s theme for the meeting “The control activity of multinationals and its implications in the international taxation field” the following issues have been discussed:

The Portuguese Tax and Customs Authority announced its intention to host the next meeting of Ibero-American LTUs in order to give continuity to this initiative in the future.