The Ministry of Finance and Public Administration of Spain was awarded by the United Nations during the 2014 United Nations Public Service Day, Awards Ceremony and Forum, held in Seoul, Republic of Korea, on 23-26 June for its innovative platform for data intermediation.
The UNPS Awards is the most prestigious international recognition of excellence in public service. It rewards the creative achievements and contributions of public service institutions that lead to a more effective and responsive public administration in countries worldwide. Through an annual competition, the UNPS Awards promotes the role, professionalism and visibility of public service.

It is the third time that Spain is awarded in the past years as a result of its progress in the development of electronic administration (2010 UN e-Government Special Award, 2012 and 2014 Public Service Award in the category of Improving the Delivery of Public Services).

The Platform for data intermediation automatizes the process by which a citizen exercises his right not to provide the Administration with documents which should be already in its power to search for them automatically and attaching them to the file for each procedure. 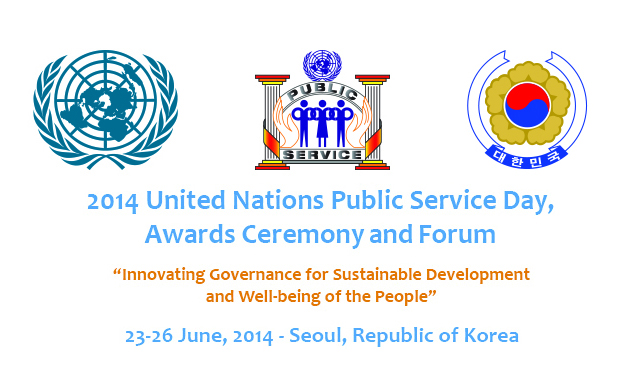