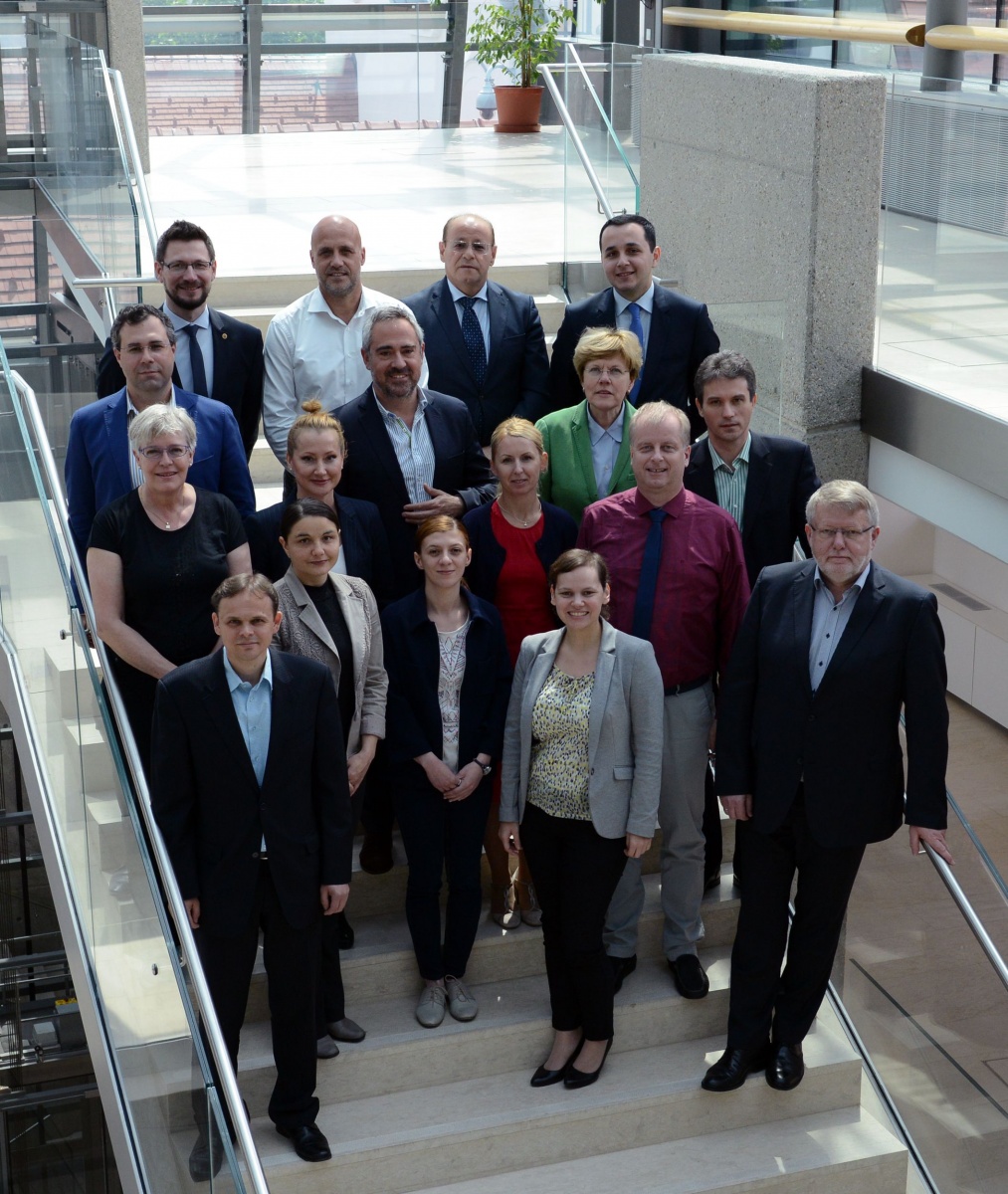 The Executive Council endorsed documents concerning IOTA’s internal regulations, budget, work program, internal audit, international cooperation to be presented to approval in the General Assembly of IOTA in July 2016. The endorsement of the revised internal regulations represents a major step in making IOTA more agile and responsive, capable to dynamically respond to current challenges faced by member tax administrations. EC was also informed about the status of the preparations of the General Assembly, the new IOTA Communications Strategy and the IOTA Publication Disclosure and Information Confidentiality Policy. The EC discussed the proposals for the working title of General Assembly in 2017.

The President of IOTA on behalf of the Interview Board (FR, NL, ES, RO) informed the EC on interviews and results. 4 shortlisted candidates have been interviewed and evaluated on their competencies on 4 major pillars: strategic leadership, management skills, international relations/ challenges/culture, decision making and judgement. Interview Board members have unanimously recommended the best 2 candidates standing out with the most strategic vision and the most relevant management experience: Mr Orla K Riishede, Director, Danish Customs and Tax Administration and Mr Miguel Silva Pinto, Deputy Director General, Portuguese Tax and Customs Authority. They were both familiar with international challenges in tax field and found potential for IOTA to be more active in international area, to raise its profile and credibility. They both saw a need to address the membership at senior level in order to better know their needs and seek their involvement. The two candidates will present their candidacies in the General Assembly in July 2016 where the best will be appointed by the Assembly for the position of Executive Secretary of IOTA. The Acting Executive Secretary of IOTA was not among the applicants.