Representatives of the previous, Greek IOTA Presidency visited Geneva to officially hand over the IOTA flag to the newly appointed Swiss Presidency.

The 25th IOTA General Assembly appointed the Swiss Federal Tax Administration as the next Presidency of IOTA for the period 2021/2022, with Marc Bugnon becoming the new President of IOTA for the one-year term. 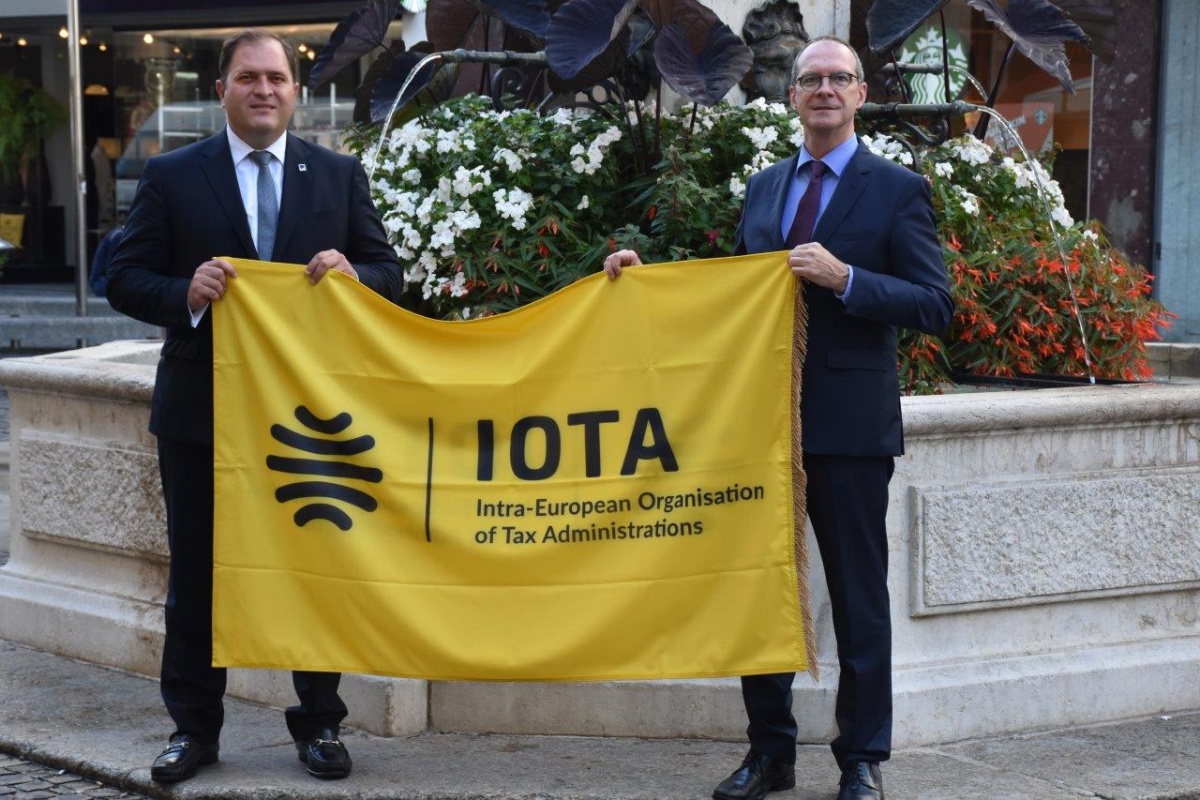 Georgios Pitsilis, former President of IOTA and Governor of the Independent Authority for Public Revenue of Greece, handed over the IOTA flag to Marc Bugnon during the official visit to the Swiss Federal Tax Administration on 5-7 September 2021. Traditionally, the flag is handed over to the newly appointed Presidency at the General Assembly. However, due to the pandemic crisis, the General Assembly was held in a digital format this year, therefore, delegates could not travel until now to pay tribute to this tradition. 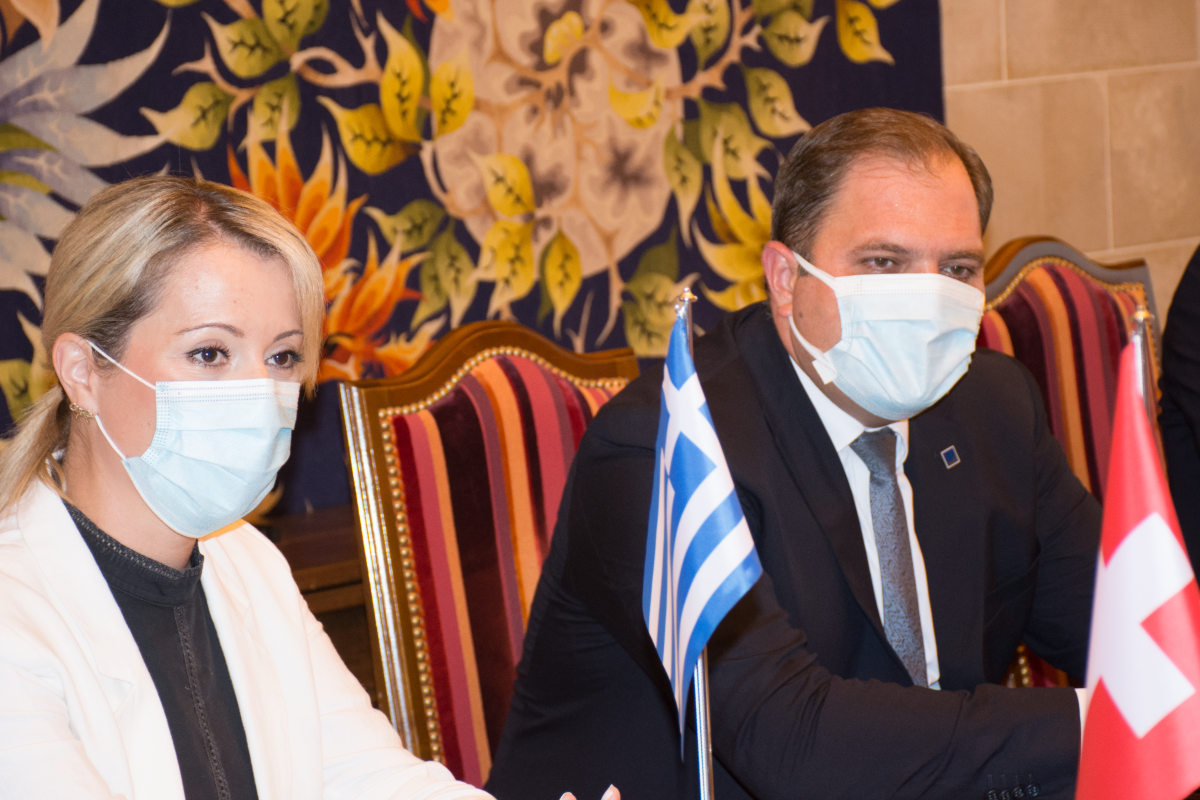 During their visit, the Greek delegation also shared their experience about holding the IOTA Presidency during the unprecedented times of the global pandemic, while the two tax authorities also discussed other relevant topics such as taxpayer services and digitalisation.

The IOTA Flag will remain in Geneva until another IOTA member country takes over the Presidency from Switzerland at the 26th IOTA General Assembly in 2022.