The 106th meeting of the Executive Council (EC) took place on 29-30 March in Kyiv, hosted by the State Fiscal Service of Ukraine. 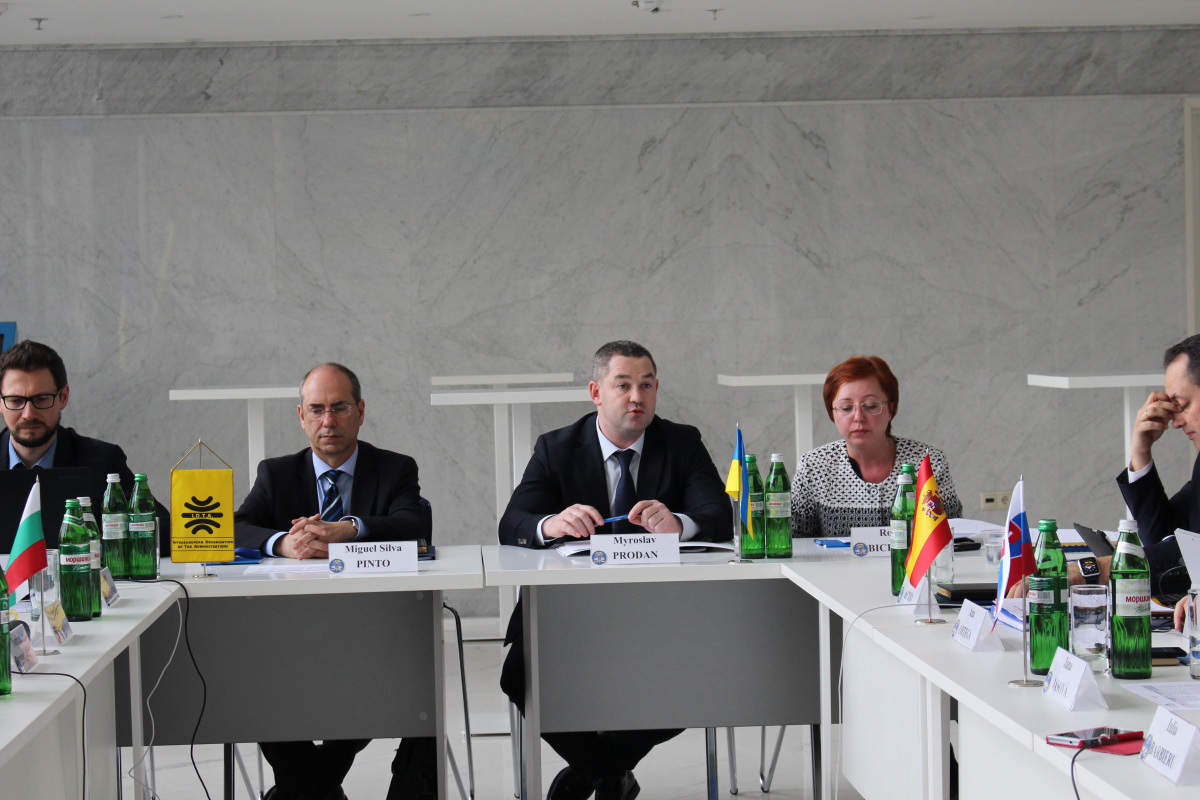 Before the meeting an Interview Board, consisting of some of the EC members and the Executive Secretary of IOTA conducted interviews with shortlisted candidates for the open position of Seconded IOTA Technical Taxation Expert. The final result of the interviews will be announced on the 4th of April.

The EC meeting was opened by Mr Myroslav Prodan, the new Acting Head of State Fiscal Service of Ukraine who re-affirmed his commitment with the successful completion of the IOTA Presidency and the organisation of the 21st General Assembly.

Mr Miguel Silva Pinto, IOTA Executive Secretary reported to the EC the activities undertaken by the Secretariat in the first quarter of 2017, giving an update on the delivery of the Work Programme 2017, projects involving technology and innovation and Human Resources of the Secretariat. He also informed about latest developments in IOTA’s international relations. 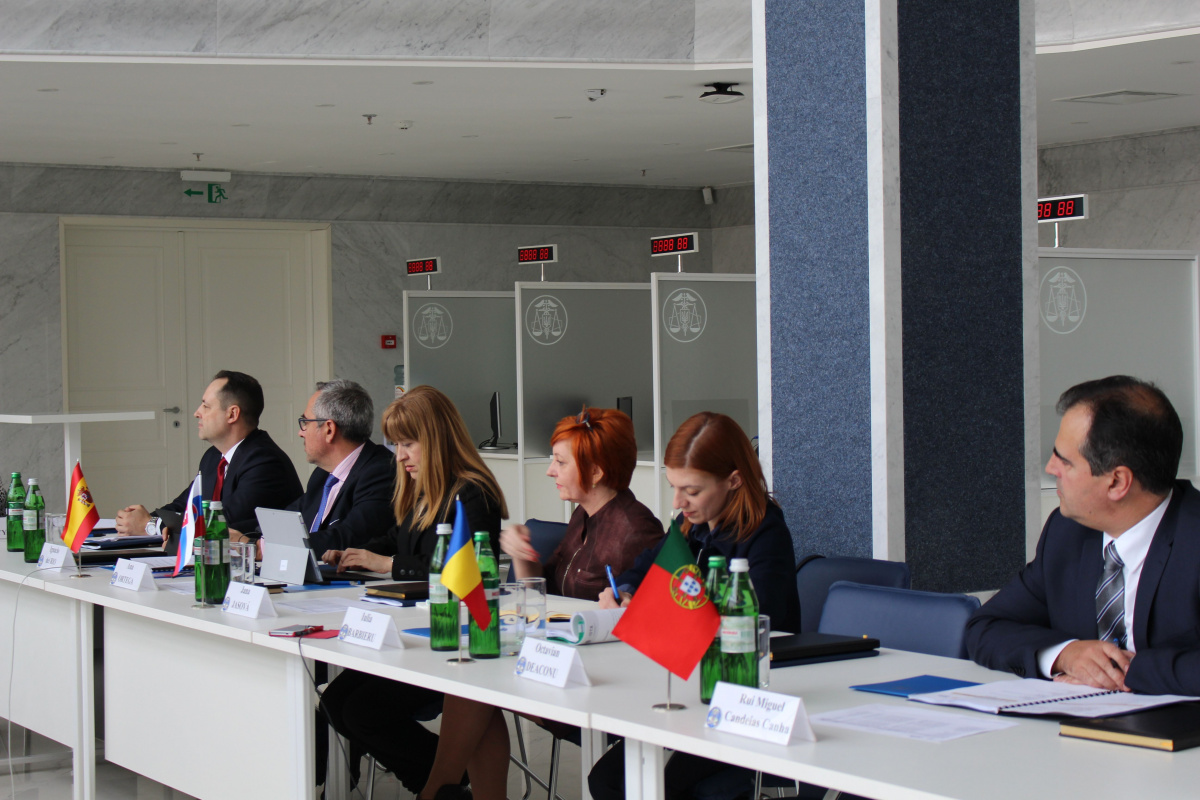 Two sessions of the EC meeting were dedicated to discussing the first draft of the new strategy of IOTA for 2018-2022. The leader of the team preparing the strategy, Mr Octavian Deaconu presented the draft strategy and requested advice on several related topics. After the discussions, EC endorsed the document and the launching of a formal consultation with the membership.

IOTA Secretariat and the Presidency representatives held side meetings and visited the venues of the 21st General Assembly, discussing in detail the share of tasks and responsibilities concerning the organization of this important event.

The next EC meeting will take place on 17-18 May in Vilnius, Lithuania. 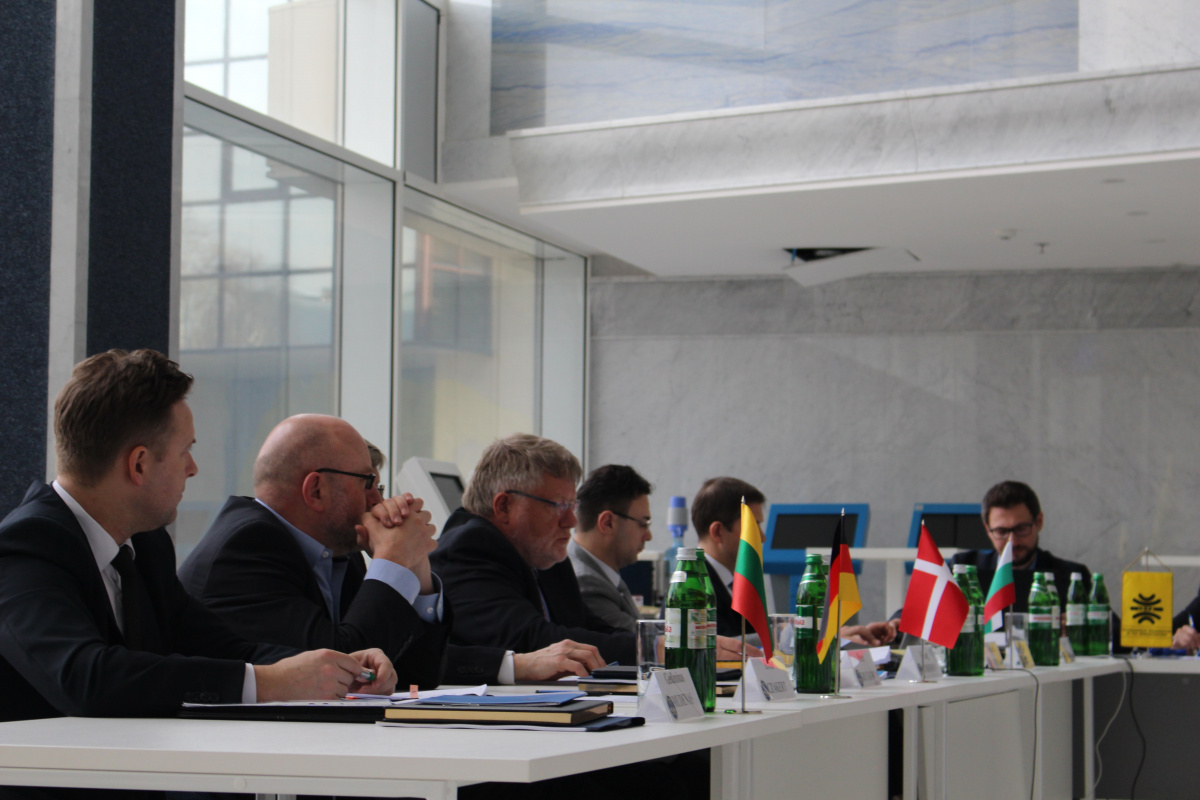