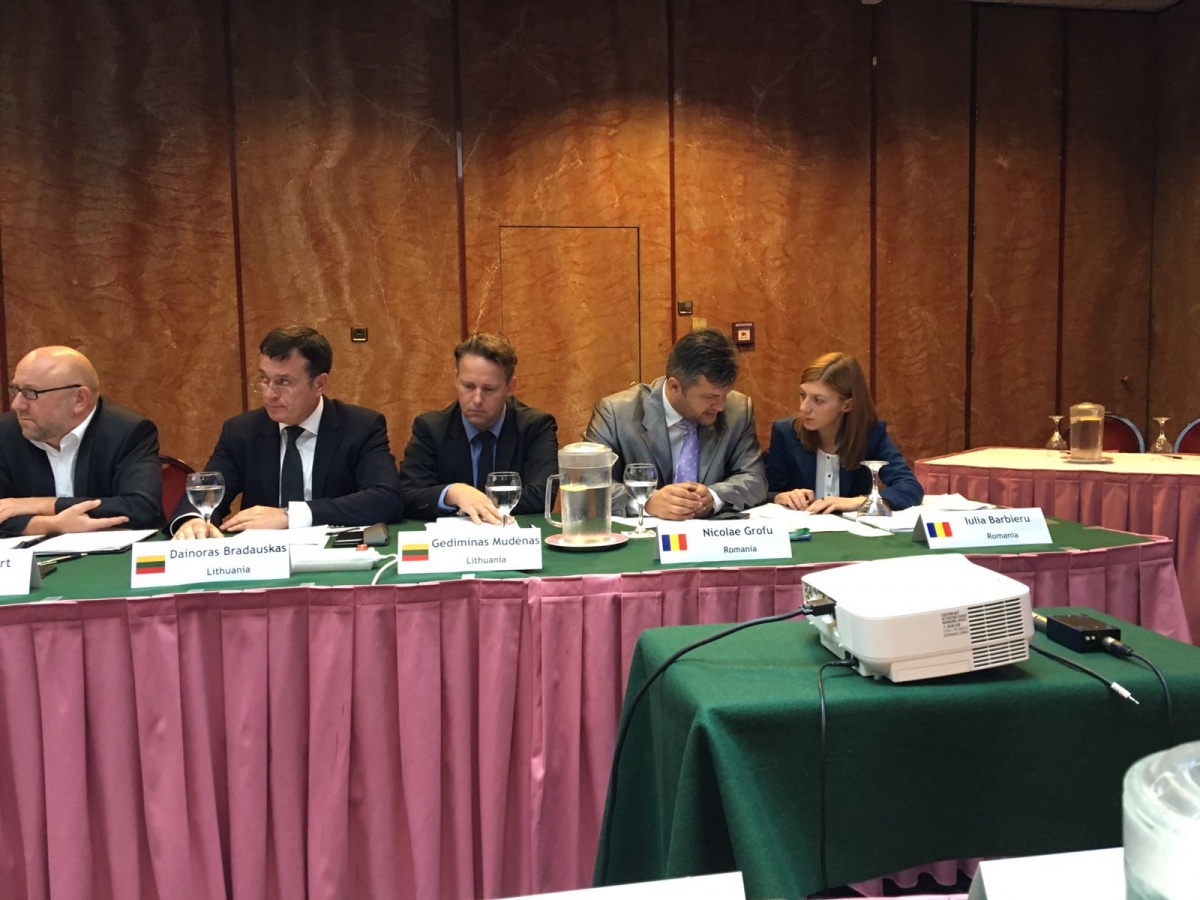 President of IOTA, Mr Roman Nasirov, Head of the State Fiscal Service of Ukraine welcomed Council members and highlighted the focus of the term, the process of the creation of the new IOTA strategy. President emphasized that there is a common agreement that change in IOTA is necessary and timely. The Council finalized the schedule of the working year, discussed the priorities of this term and agreed that the strategy process, international cooperation, communication (both internal and external), extension of the sponsorship and internal management of the Secretariat are among the most important issues of this term. 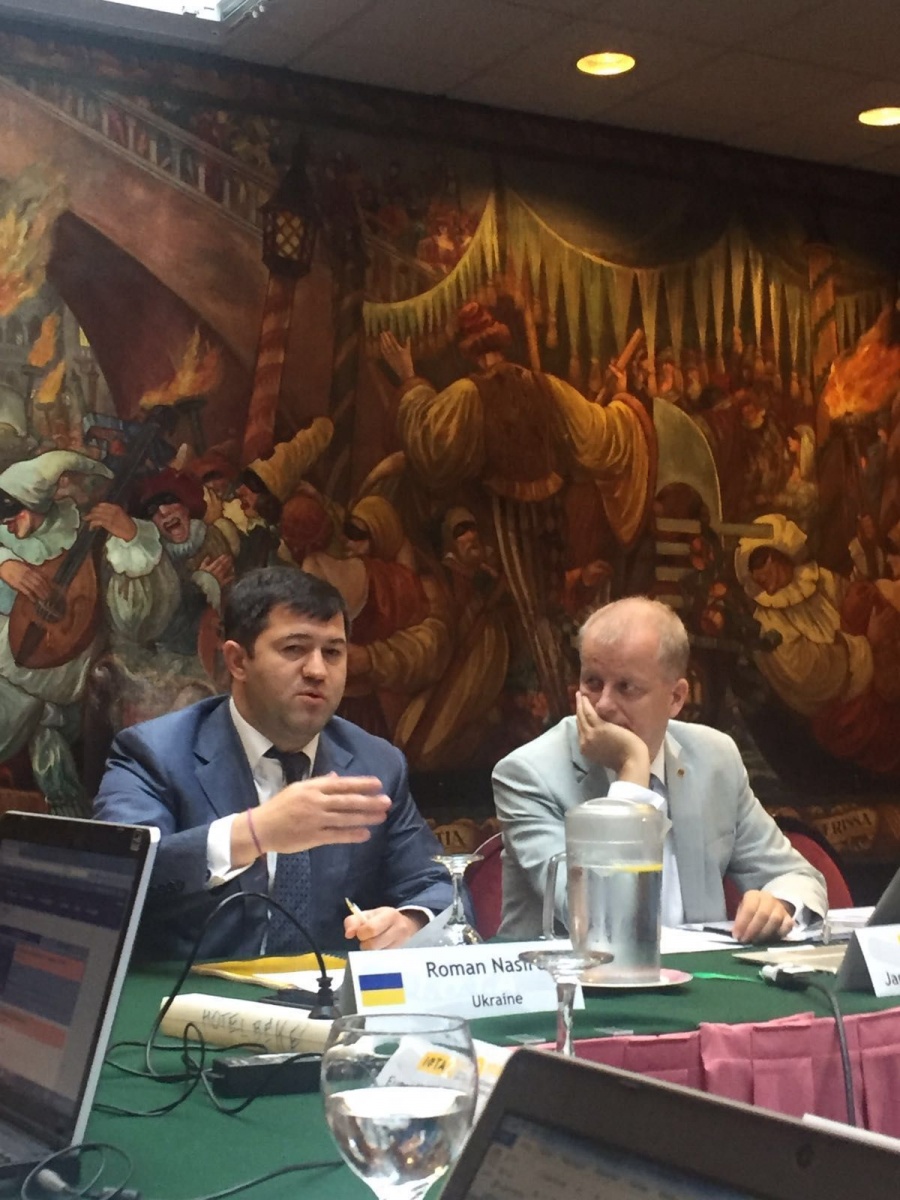