Attending the sixth international conference “Security, Service and Development – New Directions in the Operation of Revenue Administrations”, IOTA Executive Secretary Mr Miguel Silva Pinto said that in the current international tax framework taxpayers’ data protection need to be brought into the debate. The conference, which was organised by the National Tax and Customs Administration of Hungary (NTCA) and the World Customs Organisation (WCO) in the National University of Public Service took place on 21-22 November 2018 in Budapest. 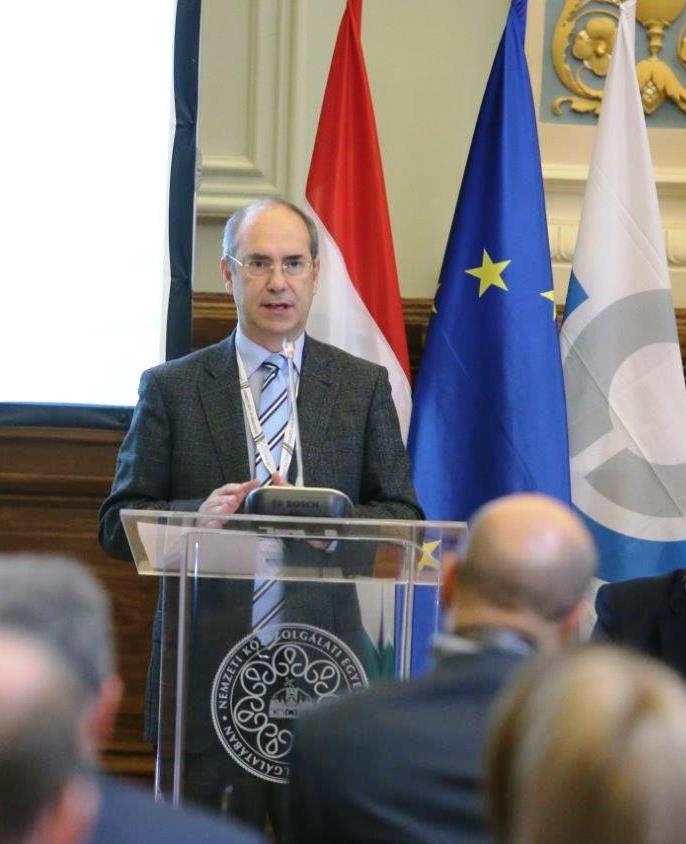 Speaking to over 120 participants from 16 different countries and representatives of the European Anti-Fraud Office (OLAF), he mentioned that academic studies have shown that trust is a determinant factor for better tax compliance. Consequently, tax authorities should invest more in digital security and data management.

The Executive Secretary referred to the last IOTA General Assembly, held in late June in Bratislava, where it was acknowledged that the transformation process that tax administrations are going through requires a new Human Resources policy, adapted to the needs of the digital revolution. In this respect, IOTA Work Programme for 2019 includes the setting up of an IOTA Human Resources Forum and the technical session of the 23rd General Assembly, scheduled to take place in Brussels on the 3 and 4 July 2019 will be dedicated to discuss the “tax official of the future”. 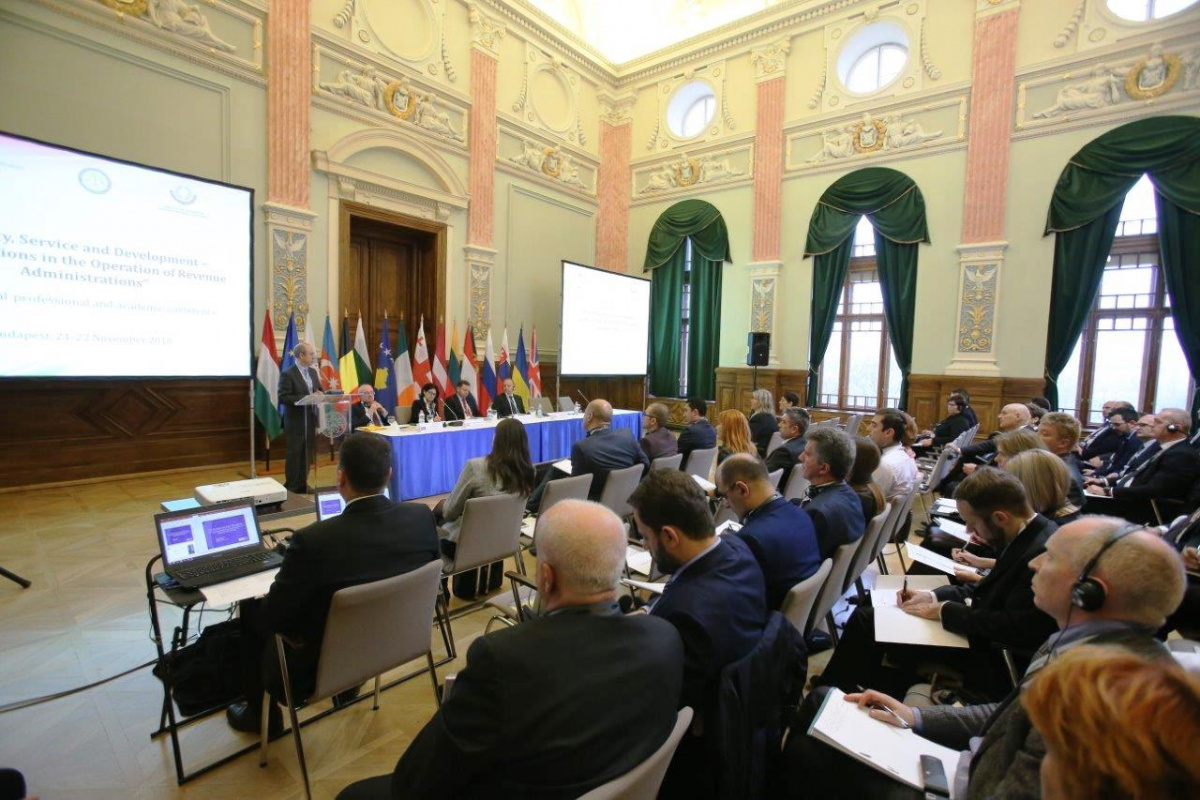