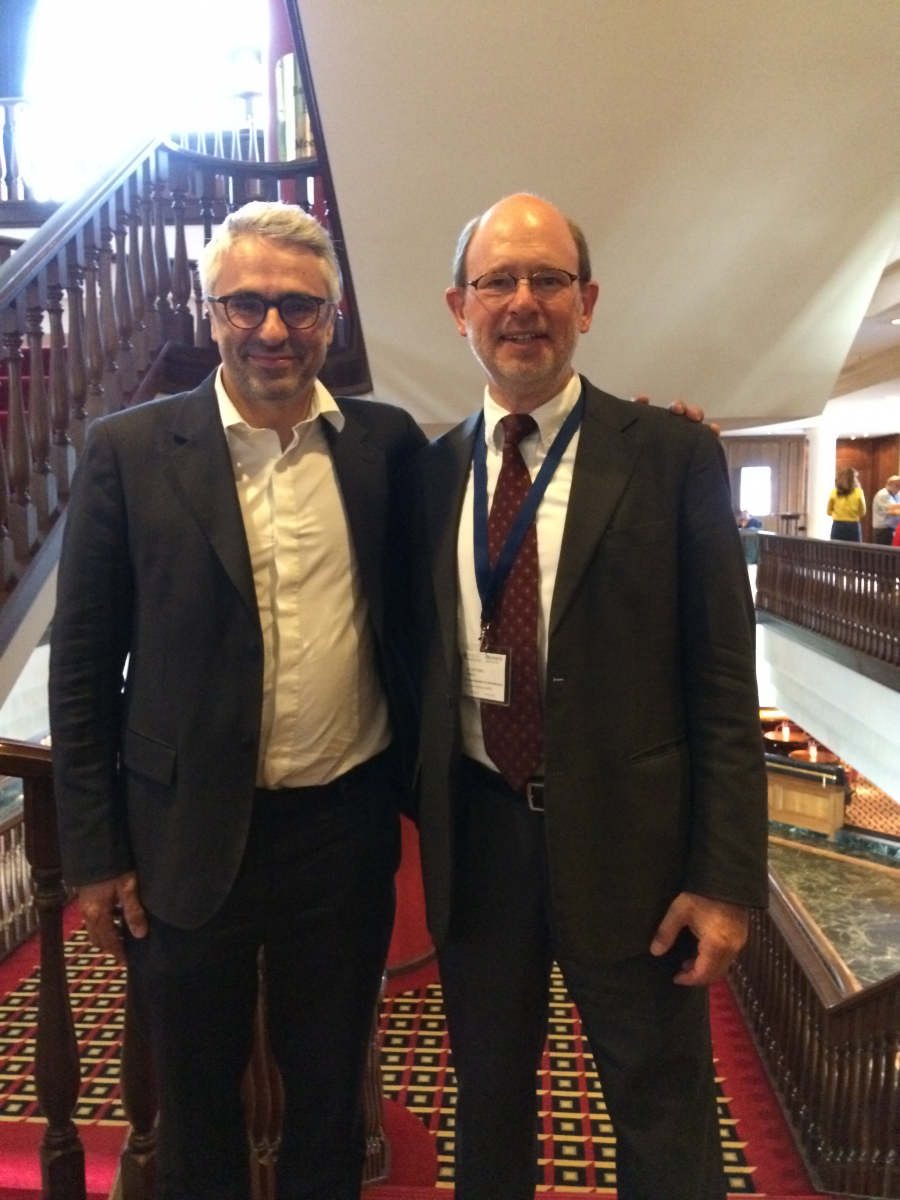 The 3rd Meeting of the Inclusive Framework on Base Erosion and Profit Shifting (BEPS) was held in Noordwijk, the Netherlands, on 21-22 June 2017. The meeting was organised by the OECD Secretariat and the Ministry of Finance of the Netherlands. IOTA was represented by Mr Wolfgang Büttner, Technical Taxation Expert. In the meeting over 200 delegates from 83 countries and jurisdictions as well as 12 international and regional organisations discussed and approved the Inclusive Framework’s first BEPS monitoring report, which will be submitted to the G20 for their summit to be held in Hamburg on 7-8 July 2017. OECD Secretariat reported to participants on the latest successful joint OECD-IOTA meetings.

(Photo: Mr Pascal Saint-Amans, Director of the Center for Tax Policy and Administration of OECD with Mr Wolfgang Büttner.)

The OECD Secretariat also provided an update on the work of the Task Force on Digital Economy (Action 1), on Action 11 (Measuring and Monitoring BEPS) and on the Multilateral Instrument on Tax Treaty Measures to Tackle BEPS (Action 15). The Inclusive Framework approved for public consultation the discussion drafts on Transactional Profit Splits and the Attribution of Profits to Permanent Establishments. 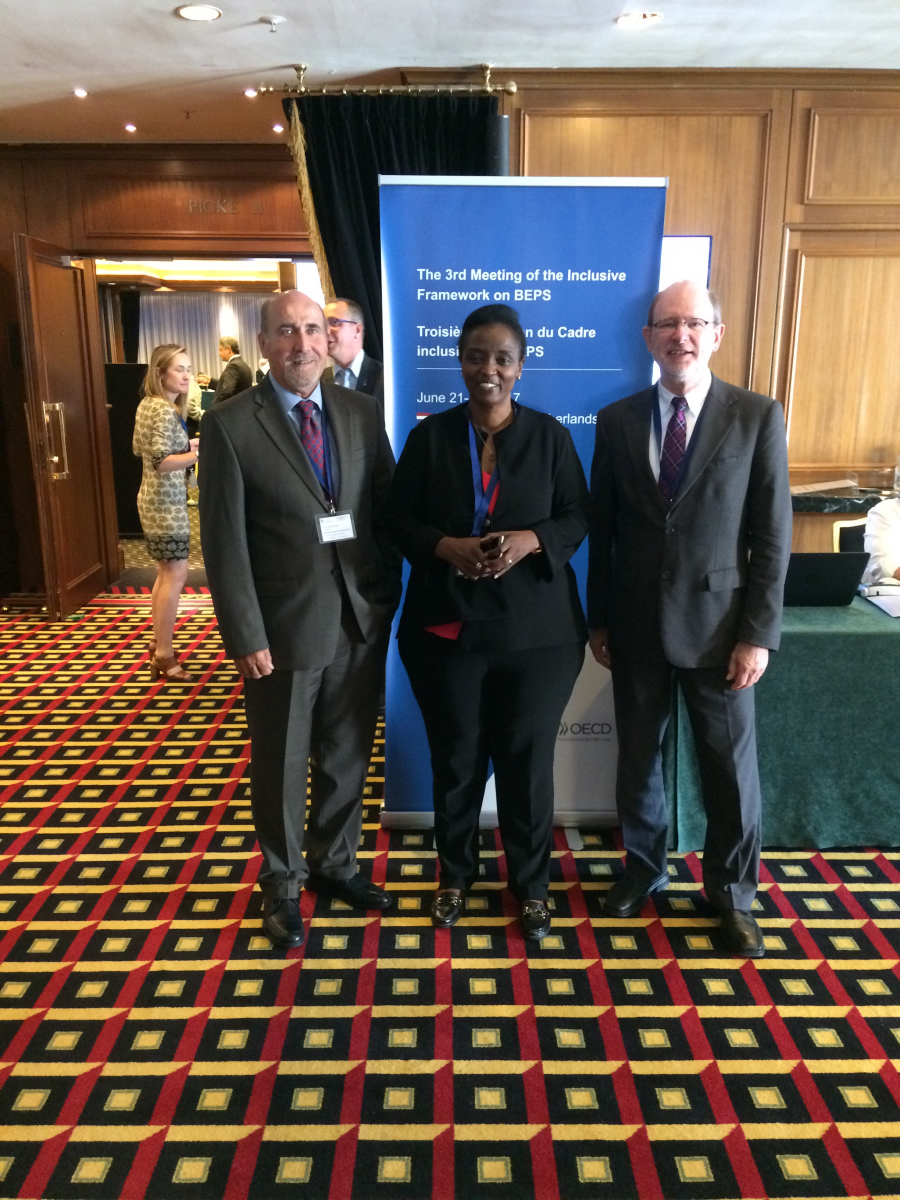 The meeting also discussed the latest developments in the strands of work and initiatives aimed at supporting developing countries, in particular the toolkits that are developed by the Platform for Collaboration on Tax. The Toolkit on Comparables was released during the meeting. 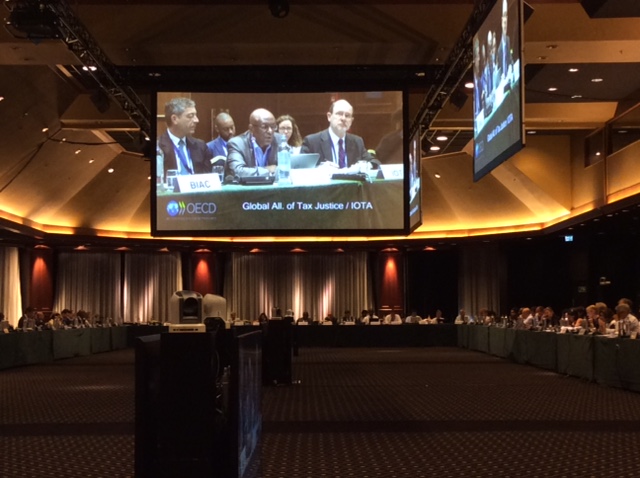