Mr. Miguel Silva Pinto visited the Romanian Tax Administration on the 31 May 2017 and had talks with Mr. Bogdan Stan the President of the ANAF. During the conversation, IOTA’s Executive Secretary thanked ANAF for being such an active and committed IOTA member and delivered an update on IOTA’s activities and priorities for the next months. 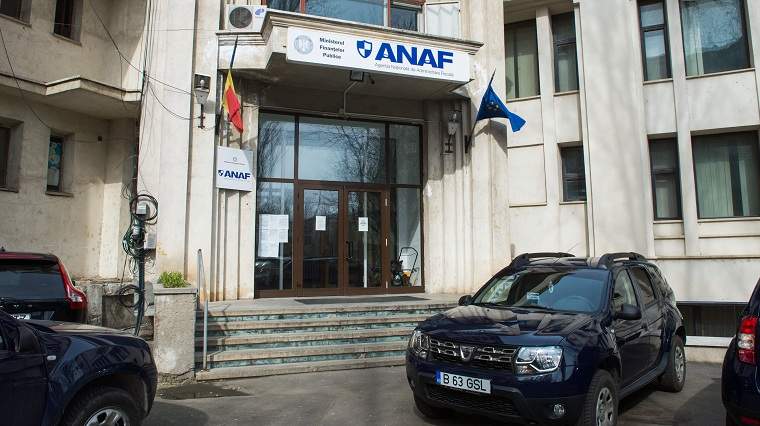 During the visit, Mr. Pinto also met Mr. Octavian Deaconu, Leader of the IOTA Strategy Team and former President of IOTA for the term 2015-2016 and discussed the next steps to take concerning the new IOTA Strategy, which is intended to be approved in the next General Assembly, to take place in Kiev, on the 28-30th June 2017.