Quick PIT is a nationwide campaign for submitting annual tax returns conducted each year in Poland. It’s main objective is to raise the awareness of Polish taxpayers of the benefits of submitting tax declaration timely and quickly. A new record was set in 2017: 9 million 670 thousand declaration submitted electronically, what was more than 50% of all submitted declarations.

This year's Quick PIT Campaign was launched on the 2nd of March and lasted till the end day of submission personal income tax declaration, i.e. 2nd of May. Like in previous years, the campaign was conducted in whole country. New record has been reached in declarations submitted electronically - 9 670 215, which is over 1 million higher than in 2016 (8 413 649). In addition, the number of electronic e-PITs exceeded 50% of all submitted declarations. 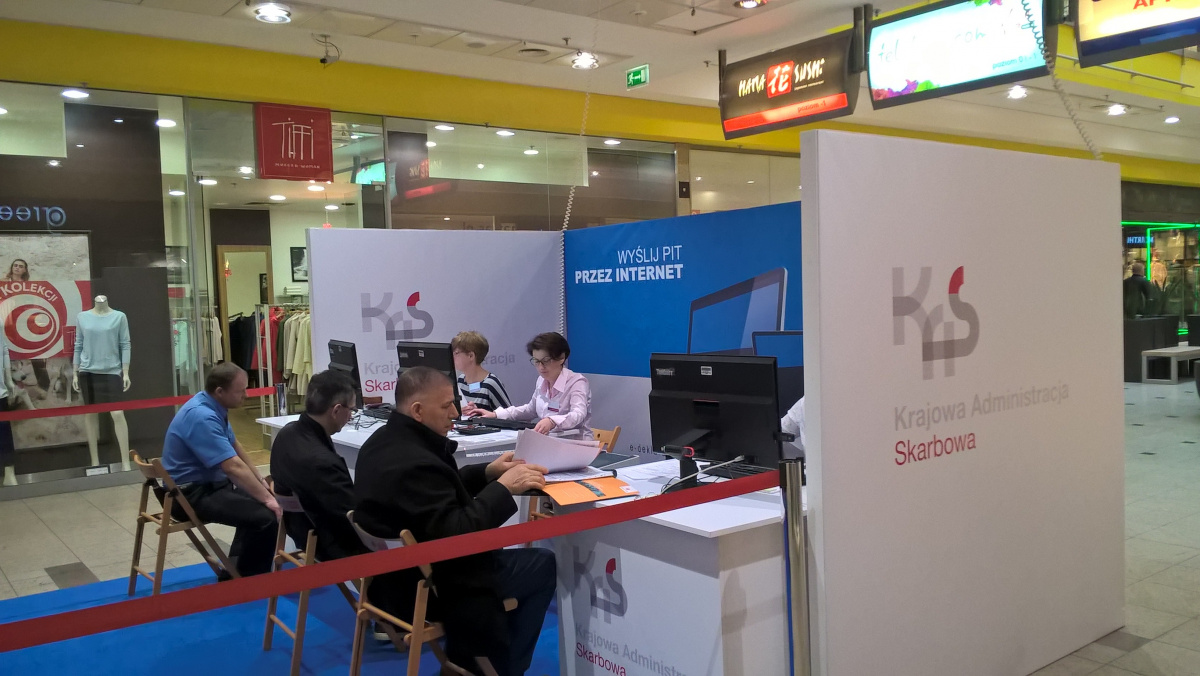 The campaign, which objective is to raise the awareness of Polish taxpayers of the benefits of submitting tax return efficiently, has been running by the Ministry of Finance (MF) for a number of years, especially by the Communication and Promotion Office (BKP) with great local engagement undertaken by spokespersons of the Revenue Administration Regional Office (IAS), with support from the IAS and tax offices.

As part of the campaign, MF helped taxpayers to fulfil their responsibilities in various ways such as:

• Phone advisory: income tax experts from MF during April were explaining how to settle correctly with the tax office,

• a special application on the campaign’s website to answer individual taxpayer questions.

Quick PIT was also visible in the media, especially in press articles, through close co-operation established between MF and publishers every year. The high-volume dailies, the weeklies and the women's press are usually used for this. The style of published materials is informative and advisory. There are also video materials published in the internet, where experts answer the most frequent questions and explain the common issues (Q&A materials).

As the interest concerning e-declarations among Polish tax-payers has been growing consecutively, the Ministry of Finance has implemented a few new services in this area. After the PFR service (Pre-Filled tax Return) was introduced in 2014, new tools were implemented in 2017: PIT-WZ and PIT-OP. PIT-WZ is a tax calculation form, that can be automatically output by the tax office workers after the general data were completed by the tax payers. Nearly 40 thousand of Polish tax-payers used this tool while submitting annual tax-returns this year. 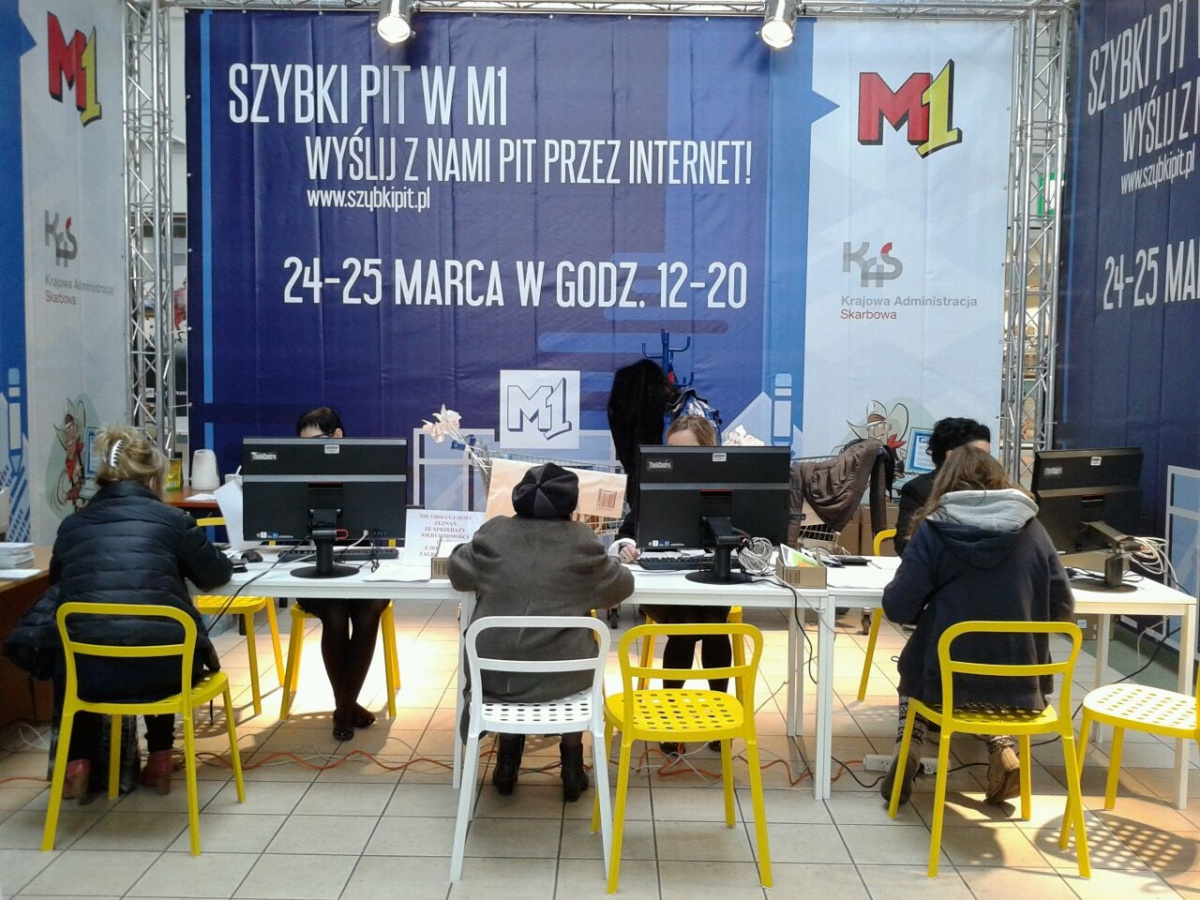 PIT-OP is brand new service prepared for Polish pensioners. It is very short application, that enables old-age pensioners to transfer easily 1% of their tax for one of the public benefit organisation (OPP).

So far, in order to do that, they had to complete the tax declaration, which could generate some problems for old people. This year more than 7,5 thousand pensioners used this tool successfully.

During the Quick PiT campaing special computer desks were arranged at the tax offices in order to enable submitting tax return via internet, using PFR service. Additionally, during the last days of April, the opening hours of all tax offices were longer.

Within the campaign promotional posters and booklets have been prepared, available in all tax offices and in the Ministry of Finance. Like in every year, the website www.szybkipit.pl has been operated in 2017, as well as the profile on Facebook https://www.facebook.com/Szybki.PIT/