Heads of tax administrations met in Dublin, Ireland on 23-24 October 2014 for the 9th meeting of the Forum on Tax Administration (FTA) bringing together over 130 delegates from 38 countries and the representatives of the African Tax Administration Forum (ATAF), Inter-American Center of Tax Administartions (CIAT), Centre de Rencontre des Administrations Fiscales (CREDAF), International Monetary Fund (IMF) and IOTA. The event was hosted by the Irish Tax and Customs.
Commissioners of FTA member administrations agreed to take significant steps forward in global tax co-operation. A strategy was agreed for systematic and enhanced co-operation between the tax administrations to address global tax risks. As such, a new international platform was created, called Joint International Tax Shelter Information and Collaboration Network (JITSIC) to specifically focus on cross-border tax avoidance.

Agreement was reached also on investing into resources necessary to implement the new standard on automatic exchange of information and use the information to counter tax evasion wherever it arises.

Furthermore, Commissioners agreed to improve the practical operation of the Mutual Agreement Procedure (MAP) so that issues of double taxation are addressed more quickly and efficiently in order to meet the needs of both governments and taxpayers.

The discussions also focused on some other key challenges faced by tax administrations including how to engage with taxpayers, businesses and the tax profession towards further enhancing a strong voluntary compliance culture. 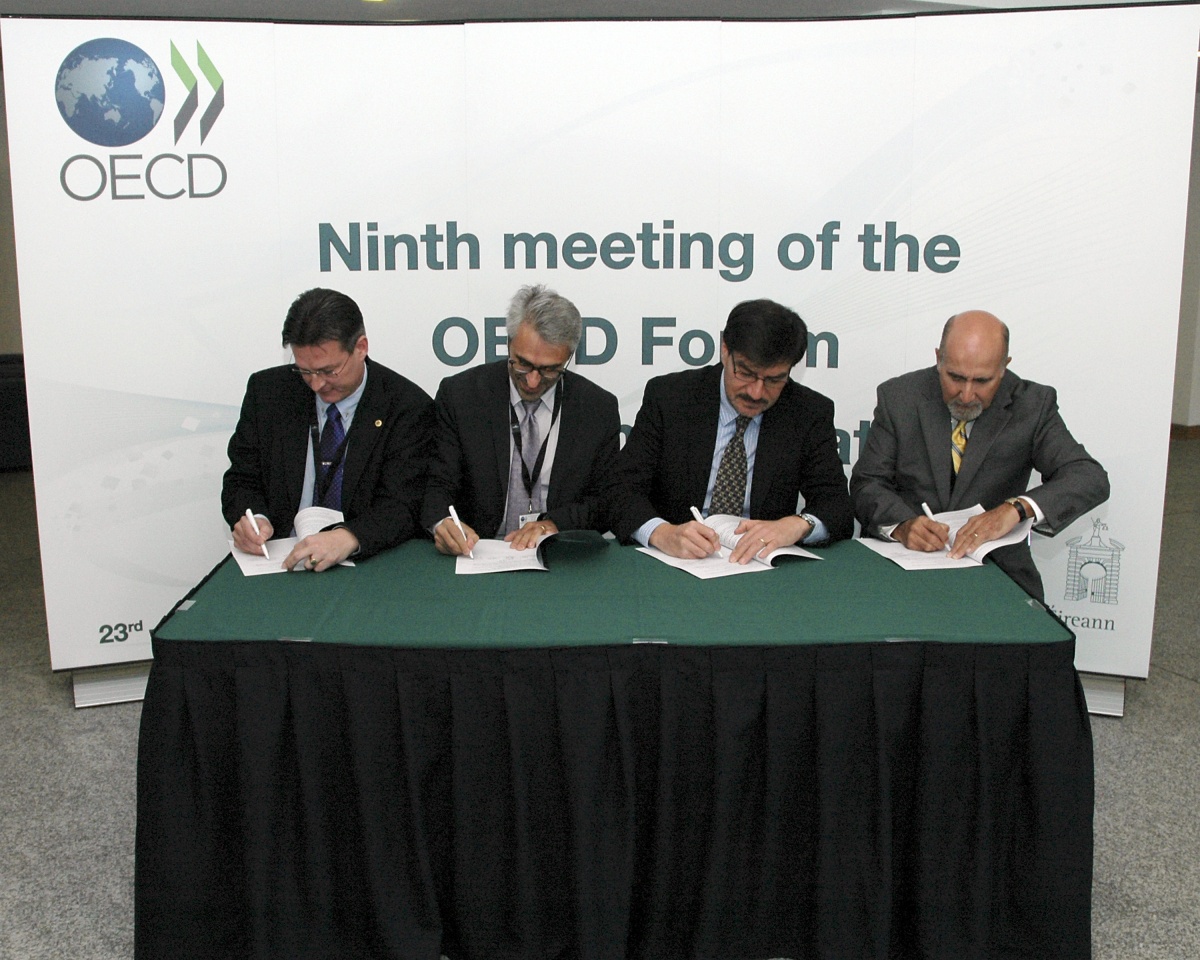 On the margins of the FTA meeting, the Letter of Intent to establish a common platform for the collection of data concerning tax administartion was signed by OECD, IMF, CIAT and IOTA. CIAT joined the initiative since July 2013 when the same intent was confirmed by a tri-partite letter at the 18th General Assembly of IOTA in Belgrade, Serbia. 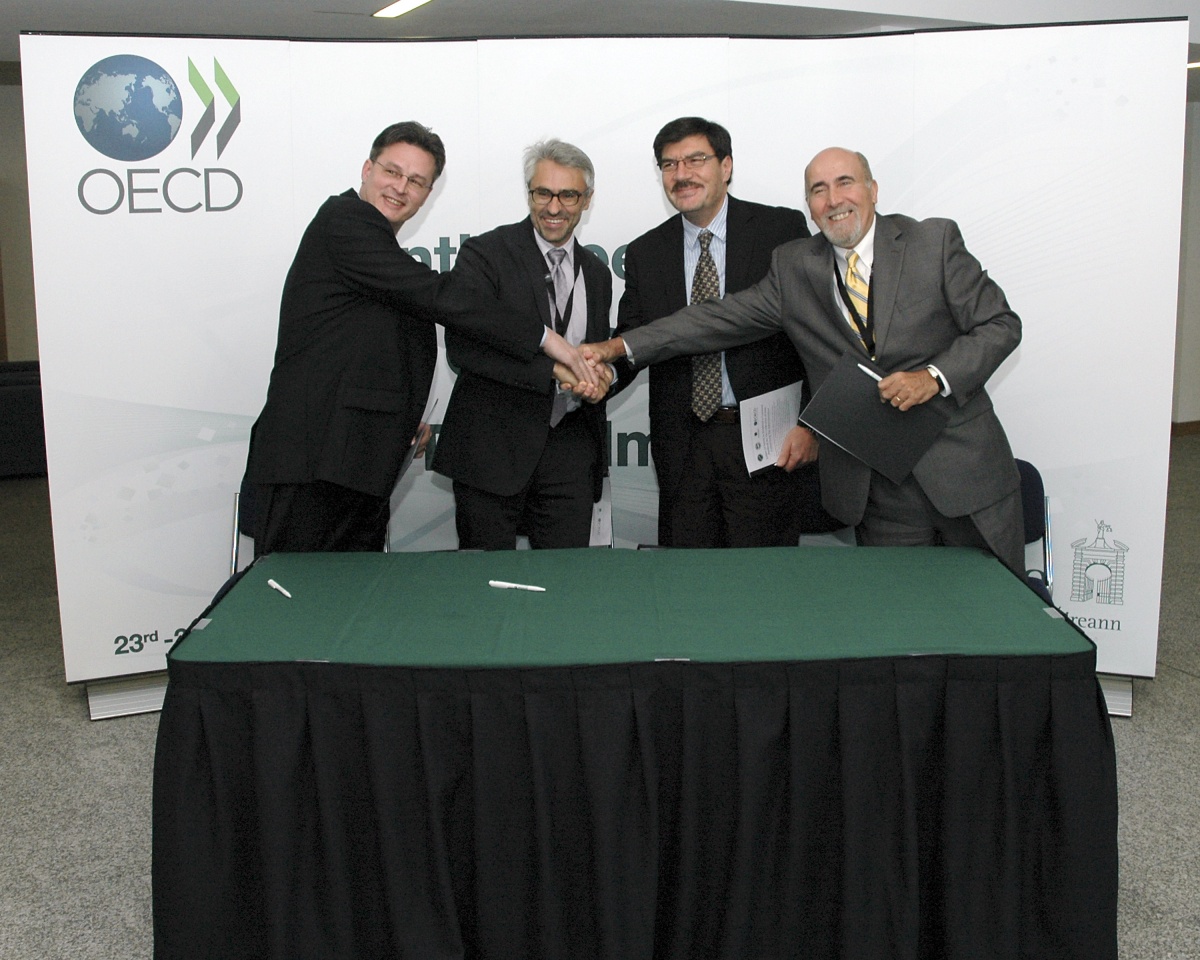