A meeting between the President of IOTA, Mr Frantisek Imrecze and Miguel Silva Pinto, IOTA’s Executive Secretary, took place in Bratislava Slovakia on the 18th October 2017. The Executive Secretary updated Mr Imrecze on the preparations of the upcoming IOTA’s 2nd Annual International Conference, due to take place on the 8 – 9 November in Budapest, where the President of IOTA will deliver a keynote speech. The preparation of the 22nd IOTA’s General Assembly, planned for late June 2018, was also addressed and future steps to be taken were agreed. In this respect, a meeting between the IOTA Secretariat and the Slovak Financial Directorate is scheduled for November 2017. 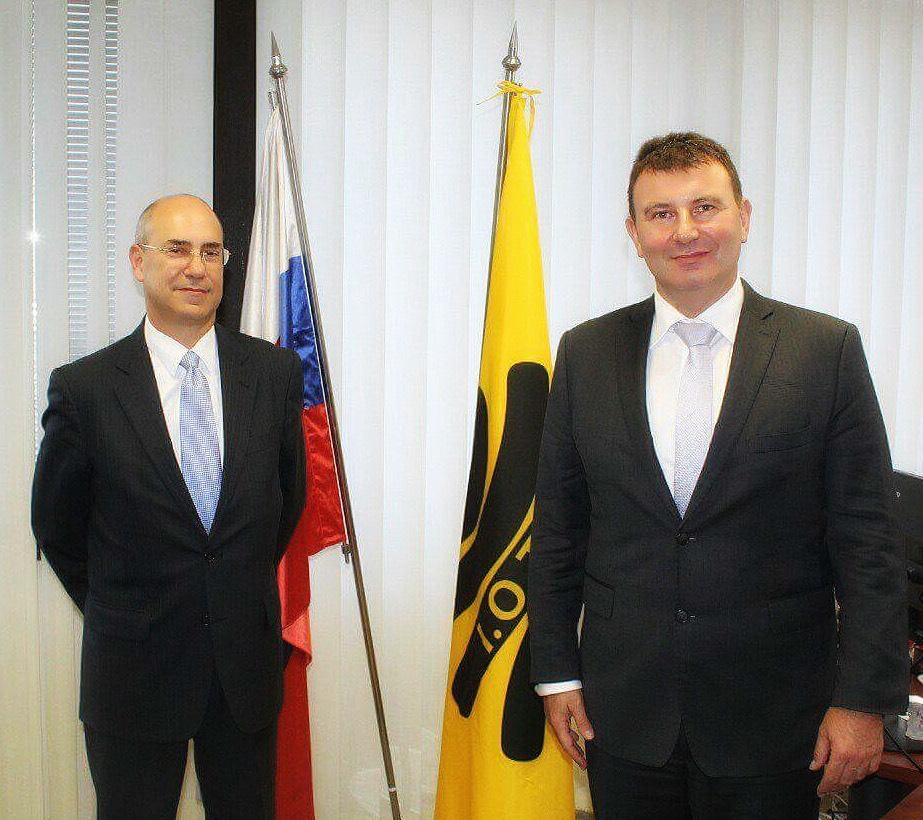 Other management aspects of IOTA were also discussed, such as the set-up of future task teams on the study of the IOTA’s budgetary deficit trend and the review of the internal regulations.

The meeting was held in the margins of the 3rd Regional meeting of the Inclusive Framework on BEPS for Eastern Europe and Central Asia Countries, which is currently taking place in Bratislava and is hosted by the Financial Directorate and the Ministry of Finance of the Slovak Republic in cooperation with IOTA and the OECD.